WordCrafts Theatrical Press publishes original works for the stage in addition to new adaptions of classic works of fiction. We also administer performance rights on behalf of our playwrights. 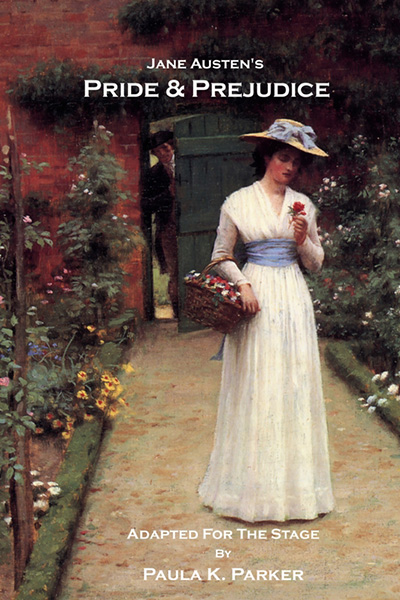 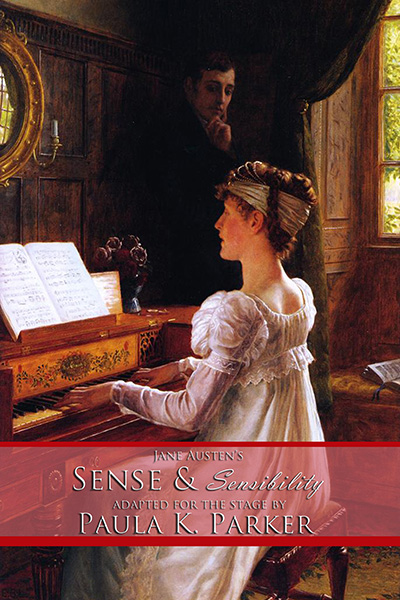 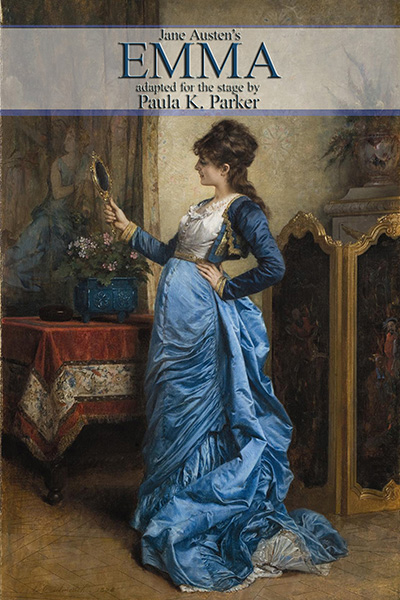 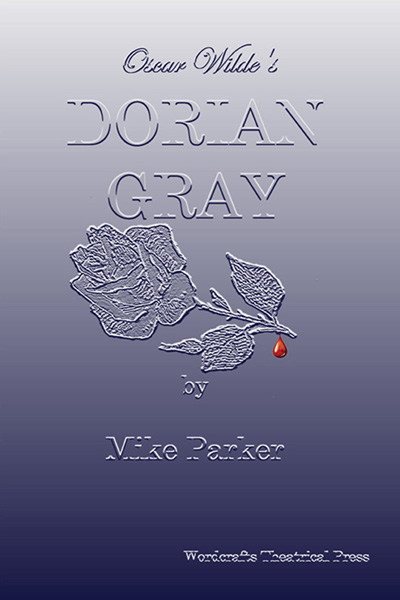 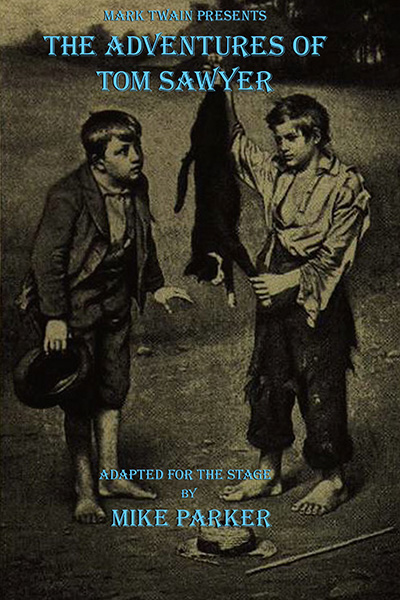 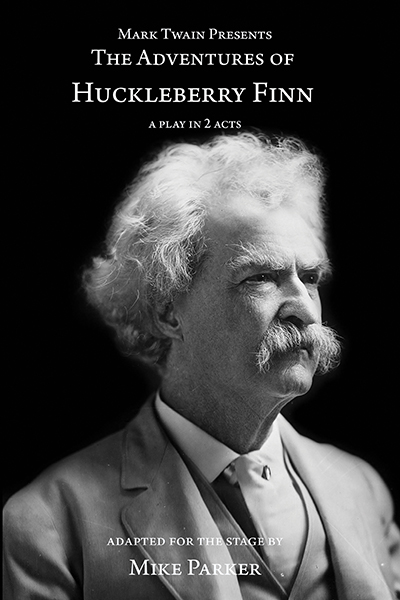 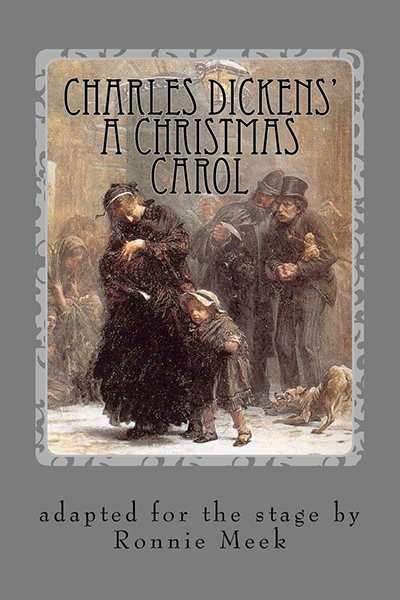 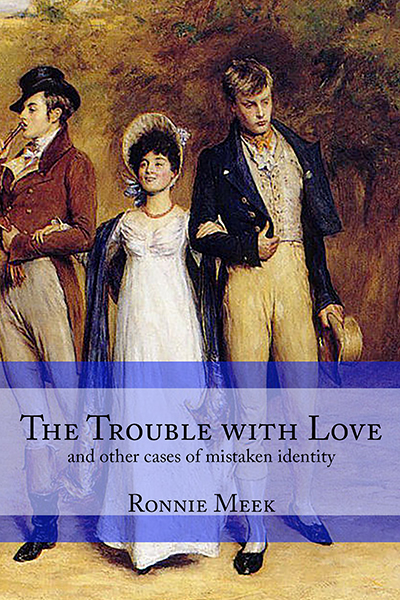 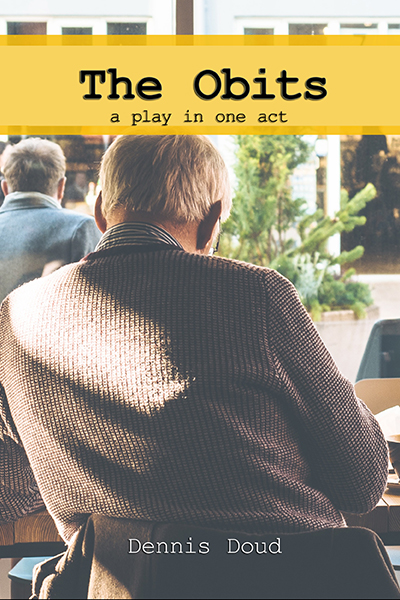 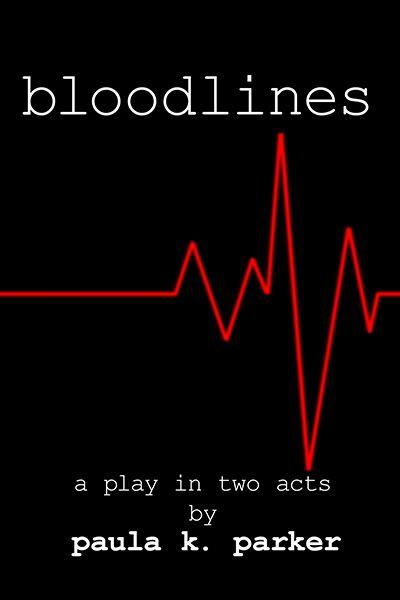 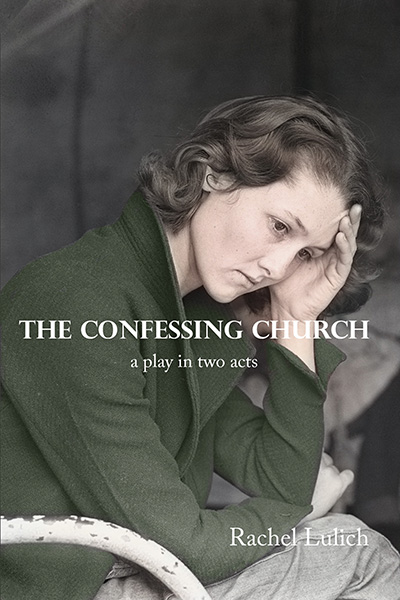 The Adventures of Huckleberry Finn

“The Adventures of Huckleberry Finn was widely lauded as The Great American Novel after its publication in 1884,” says Tennessee-based playwright, Mike Parker. “According to the Library of Congress, Huckleberry Finn was different from anything most Americans had ever read. Twain wrote dialogue for his characters that made them sound like real people. He didn’t make all his characters sound the same; instead they each had a unique voice. And Twain used accents and slang words to bring his characters to life.”

The original novel and Parker’s lively stage adaption follow the ragamuffin Huck Finn on his adventures down the mighty Mississippi River on a raft, which include helping his friend Jim, a runaway slave, gain his freedom, coming between feuding families, falling in with a pair of unscrupulous con men, and ultimately meeting up with his old friend, Tom Sawyer.

“A number of years ago I was commissioned to adapt The Adventures of Tom Sawyer specifically for Springhouse Theatre, and it was a delightful experience,” Parker recalls. “So, when the opportunity came to adapt The Adventures of Huckleberry Finn for the stage, I jumped at the chance. However, Huck presented a number of challenges, including a deadly feud, the issue of slavery, and the pejorative language that is pervasive throughout the novel. My goal was to create a production that would be faithful to the original story, but still be accessible to a contemporary audience. With Mark Twain Presents The Adventures of Huckleberry Finn, I believe we have accomplished that goal.”

Springhouse Theatre Company, Rutherford County, Tennessee’s premier destination for live family theatrical entertainment, hosted the world premiere of Mark Twain Presents The Adventures of Huckleberry Finn in the summer of 2021. Based on Twain’s Great American Novel, the production is an authentic piece of Americana, a time-tested comedy/adventure with a special, contemporary relevance. The theatre produced a full-length video of the dress rehearsal, with the approval of WordCrafts Theatrical Press. Enjoy!

Looking for a fresh new play for your theatre company? Check out these recently released scripts from WordCrafts Theatrical Press.

The Trouble with Love 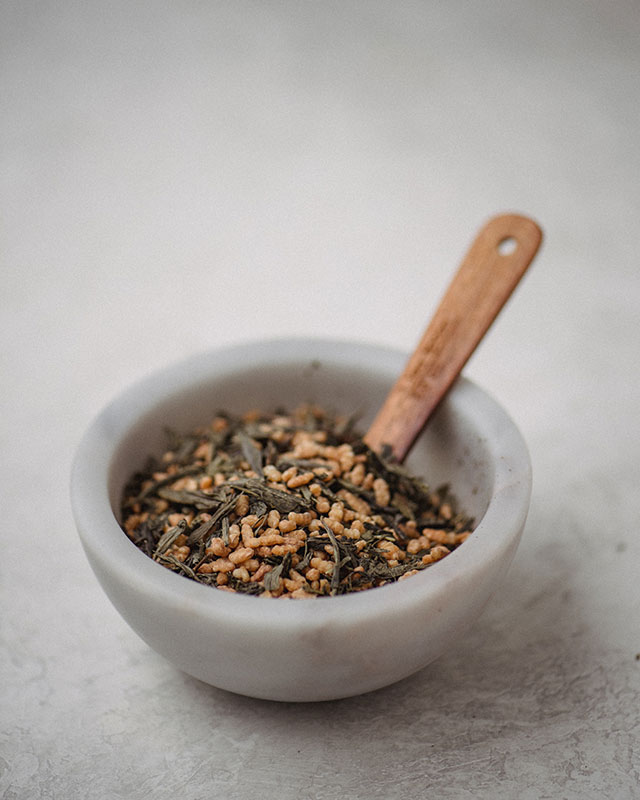 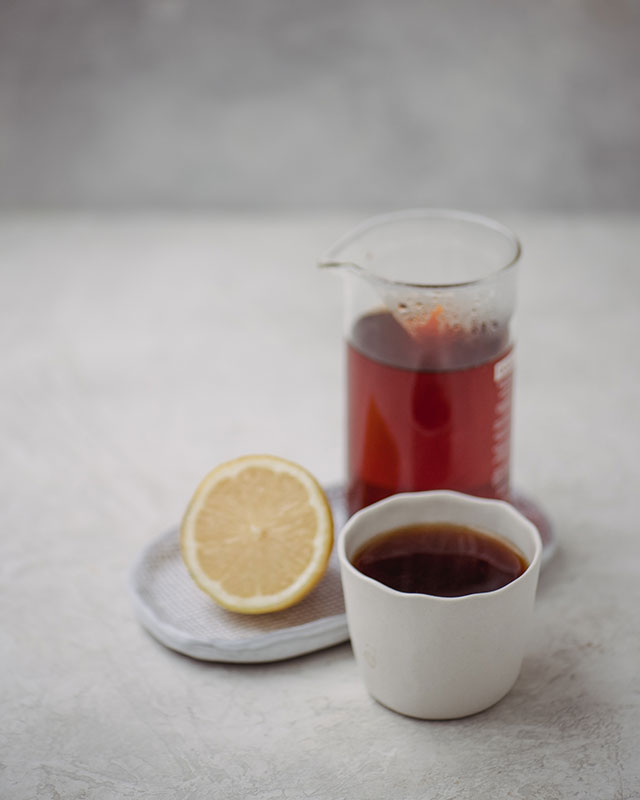 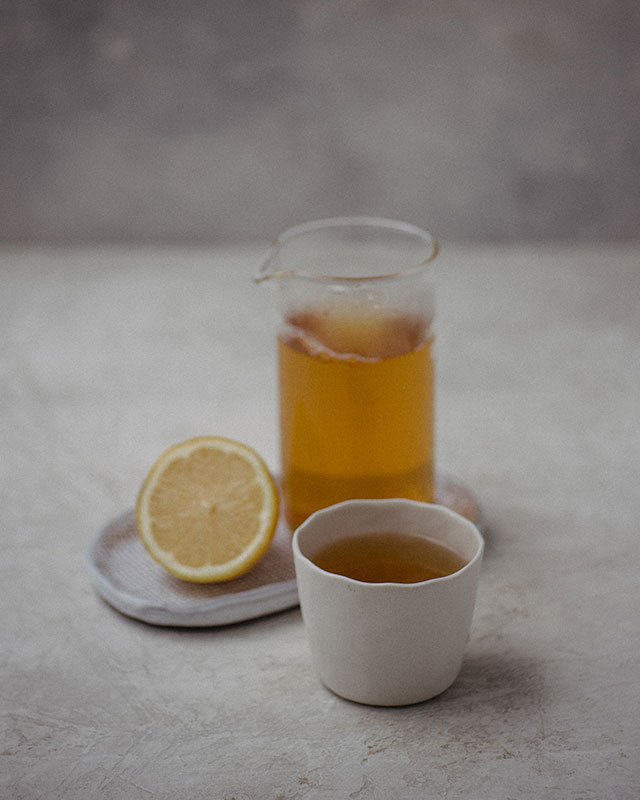 WordCrafts Theatrical Press plays and playwrights in the news 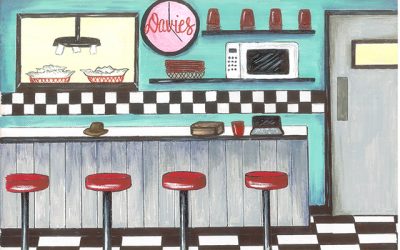 LITTLE REMINDERS OF WHO I WAS RELEASES

NEW ROMANCE NOVEL, LITTLE REMINDERS OF WHO I WAS, SUGGESTS THAT EVEN ANGELS NEED A LITTLE HELP EVERY NOW AND THEN WordCrafts Press and author Jeff S. Bray are pleased to announce the release of Little Reminders of Who I Was, the highly anticipated sequel to Bray’s... 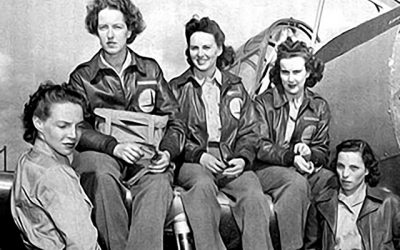 NEW SERIES OF DUAL TIMELINE NOVELS DRAWS ON THE TIME-HONORED SKILL OF QUILTING TO BRIDGE ERAS AND CONNECT GENERATIONS Author Cherie Dargan is celebrating the unveiling of her debut novel, The Gift, which released this month from WordCrafts Press. The first volume in... 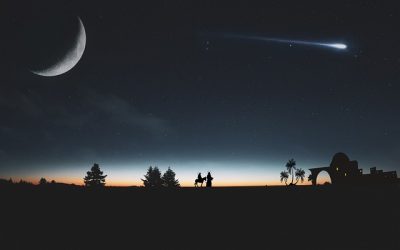 PAULA K. PARKER UNVEILS THE CARPENTER AND HIS BRIDE

NEW BIBLICAL FICTION NOVEL THE CARPENTER AND HIS BRIDE EXAMINES THE LOVE STORY OF MARY AND JOSEPH BEFORE THE BIRTH OF CHRIST Internationally acclaimed playwright and Top 10 Amazon.com bestselling novelist Paula K. Parker is celebrating her newest Amazon...

Subscribe to the WordCrafts Theatrical Press newsletter to stay informed of new plays and performances.