Wayne Berry resides in Middle Tennessee, just outside Nashville, with his wife of more than 40 years—Jean Marie. He conducts teaching seminars and discipleship training sessions in the U.S., Cuba, and five African nations (South Africa, Zimbabwe, Namibia, Kenya, and Botswana). He is the founder and mission coordinator for OUTBOUND MINISTRIES INTERNATIONAL.

All profits from book sales go directly to funding mission sojourning to the African continent.

Connect with Wayne at: https://www.facebook.com/seeandsaysongs 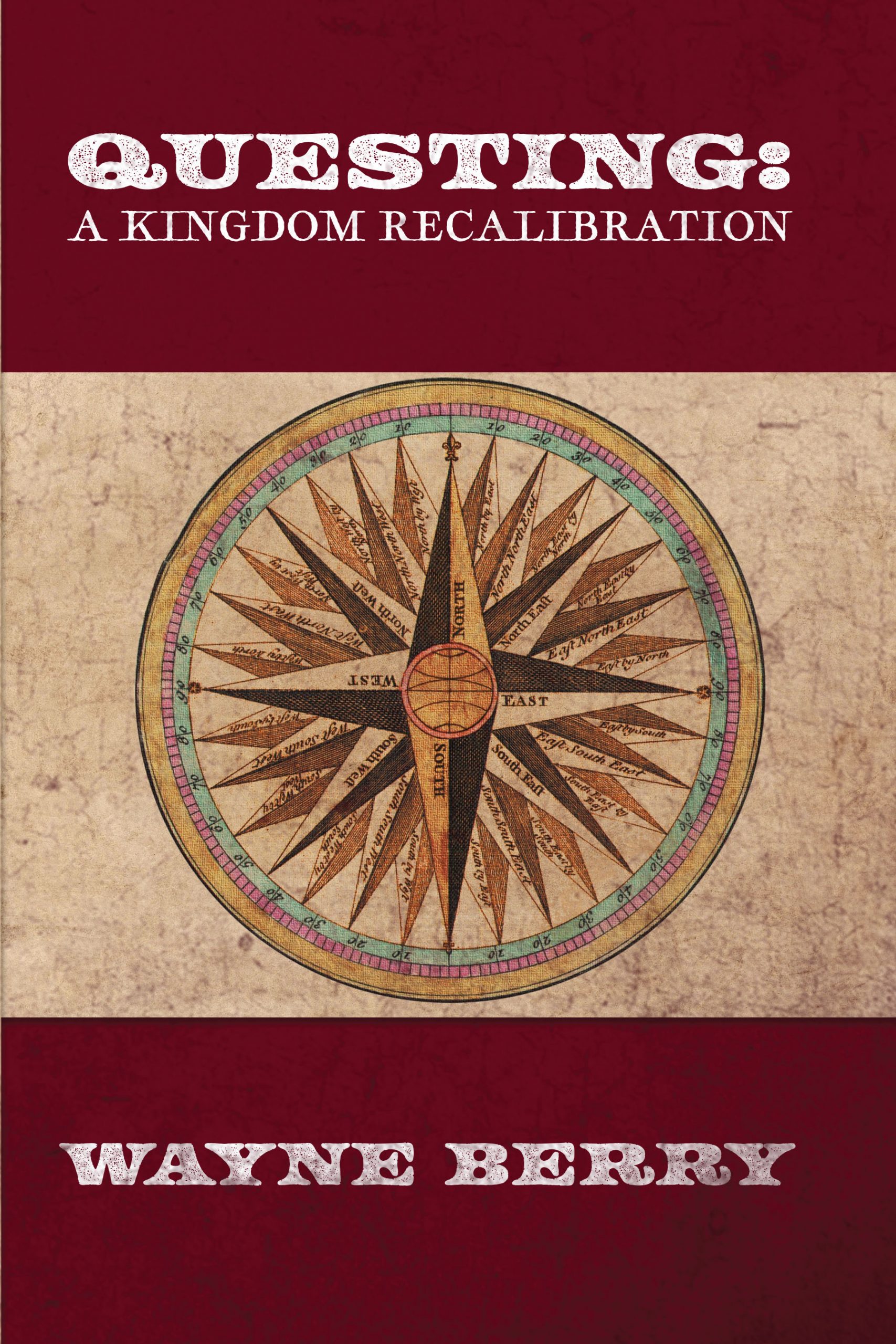 Positioned near the middle of the discourse that presents the Beatitudes and the Sermon on the Mount there are two verses upon which both narratives are hinged. According to Matthew 5:1, 2, the directives that Jesus gave took place in front of two groups of people: a crowd and His disciples. The crowd was likely within hearing distance when Jesus was speaking. However, the disciples moved from where they were to get closer to Him. When He spoke, His words were intended for anyone who heard them, but in specific, they were meant for His disciples. The narrative in Matthew 5, 6, and 7 was given as a charge to those who were following Him then. They are meant as a charge for those who are following Him today as well. The Key verse that unlocks everything He said in those chapters is found in Matthew 6:33. According to Jesus, it contains what is to be the #1 priority for His disciples.

“Seek first the kingdom of God and His righteousness, and all these things will be added to you.” ~Matthew 6:33

This book is about that directive. Consider it a primer of a sort for those who are questing for God’s kingdom. 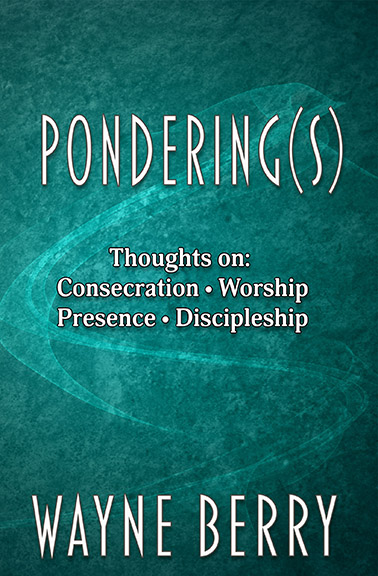 Pondering is becoming a lost art. The pace of the planet keeps pulling us along at a speed that few can keep up with. Rapid changes in technology, social values, and cultural processing force us to spend more time adjusting to changes than to considering them in any real detail and depth. If the so-called advancements to humanity continue at their current rate, thinking may become obsolete. It has already become optional for millions of people. 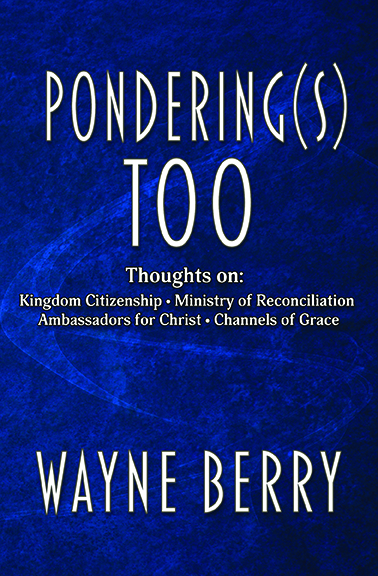 This is not a book of opinions.

You already have your own. You don’t need mine.

Rather, it’s a collection of thoughts on subjects that I personally think are worth thinking about-core values of a sort. The intent of the content is to stir you to consider some certain things from another point of view than the one(s) you currently have. If reading it prompts you to think, then I’ve done my job. My goal is to make the data available for private and public pondering. 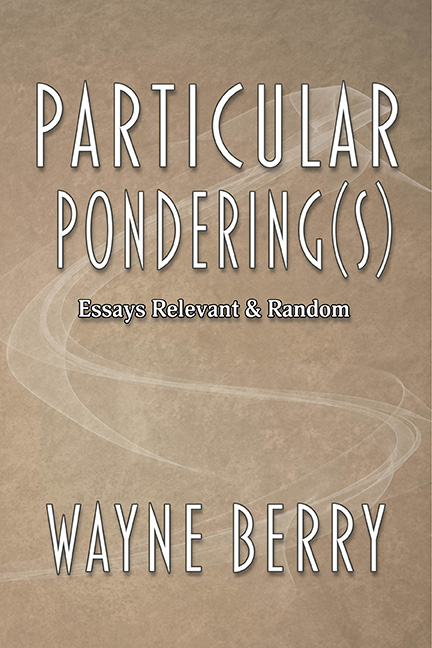 This work contains essays which were previously living in the digital blogosphere. It also holds ideas, observations, and postulations from me along with a few quotes from other’s whose lives and writings have impacted me personally and profoundly. They’re offered up together in their various forms: simple sentences; prolonged paragraphs; paged presentations; quotes and paraphrases; snippets from e-mails and digital-realm fragments; axioms and narrative nonsense. A sort of collective hodgepodge of word-work. A semi-cohesive-amalgamation of a sort.

Practical and intriguing, these ponderings stir the Spirit and challenge us in our biblical world view and understanding of the Scriptures for present day.