Thomas Ott earned his Ph.D. in Caribbean history from the University of Tennessee. He authored The Haitian Revolution, 1791-1804 which stands as one of the important books on that subject. His interest in Haiti’s great slave rebellion has led him to promote the importance of its leader, Toussaint L’Ouverture, before academic and general audiences.

In 2010 Professor Ott retired from the University of North Alabama to write the story of Saturday, a slave on the French side of the author’s ancestors and a participant in the world’s greatest slave rebellion. 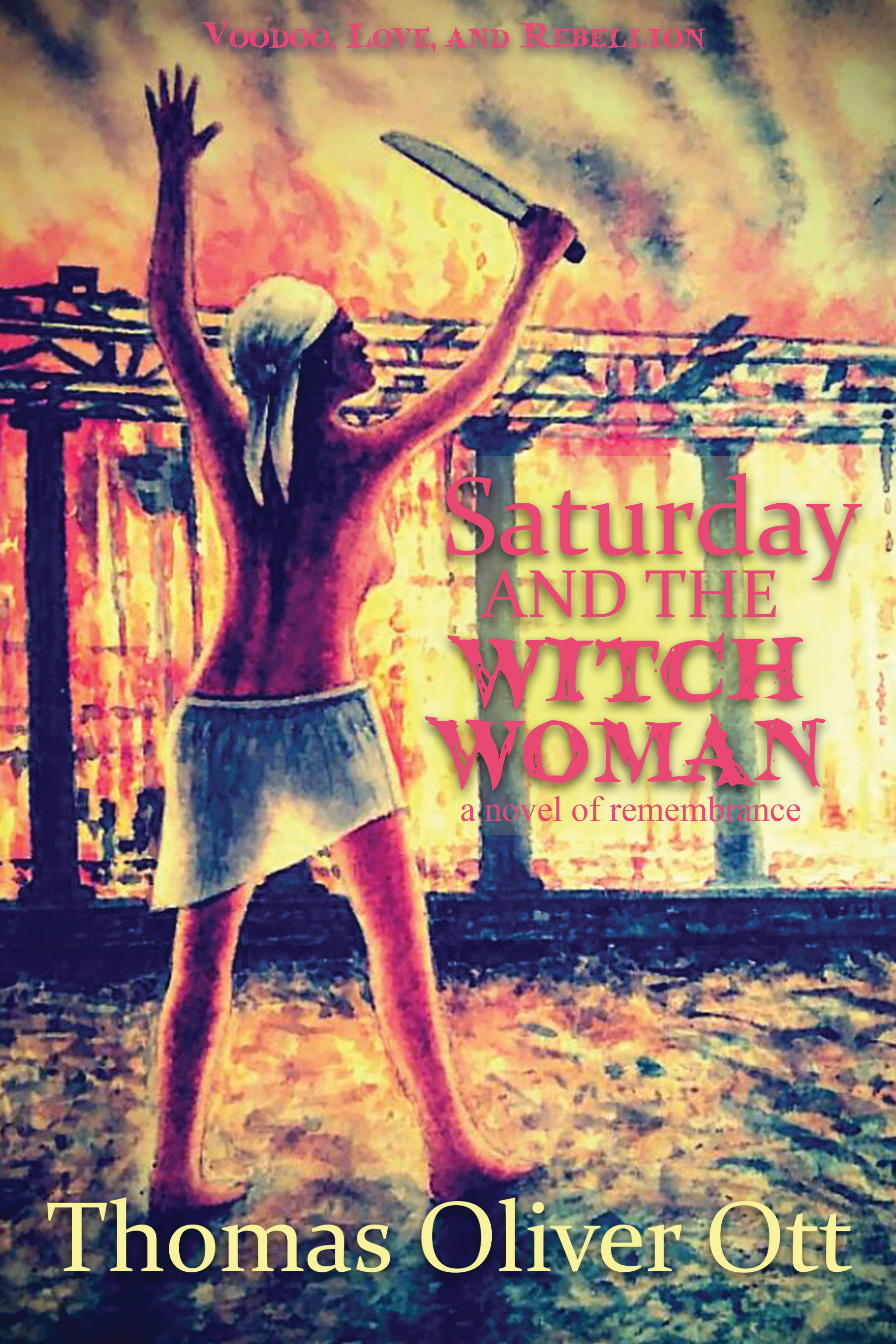 On August 22, 1791, the Haitian war of independence began in flames. On that night, known as the “Night of the Fire,” over 100,000 slaves rose up against their hated French overlords, burning every plantation, and executing every French man, woman, and child they could find.

One slave, named Saturday, dared save the lives of his master’s two young white children, smuggled them to safety, and fostered them over a period of 40 years.

Delivered through a series of 11 epistles (letters), author/historian Thomas O. Ott accurately describes the history and social landscape of Saturday’s time, telling the true version of his life, not just what plantation masters and their families wanted and even required hearing.

Despite being a slave, Saturday was not only literate, but was widely read and spoke seven languages: Two were African (Ewe and Yoruba), two were Afro-American (Haitian Creole and Lowcountry Gullah), and three were European (English, French, and Spanish).

Even as he unfolds his life’s story, Saturday recognized the danger of releasing it during his lifetime, even to his “boys.” Thus, it was not until Saturday’s death in 1850 that Philip Chartrand, the older of the children, learned the true story of Saturday and the Witch Woman.

As an avid fan of Caribbean history, I claim this book to be one of the best I have ever read. It is a must for anyone interested in the Haitian Revolution on Saint Domingue