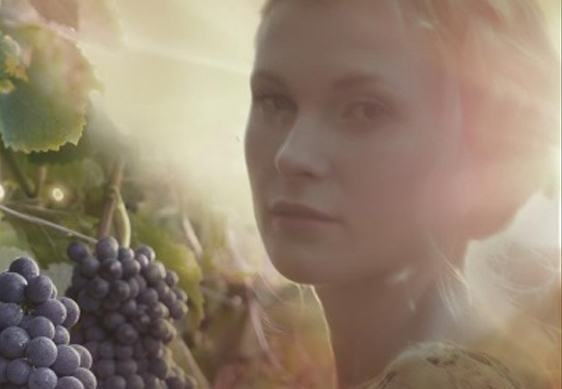 Novelist Jan Cline and WordCrafts Press are pleased to announce the release of the 2nd installment of her celebrated American Dreams series. The Pruningreleased to retail today, July 24, 2019, and is available from major online retailers including Amazon.com, BarnesandNoble.com, and BooksAMillion.com, and in fine bookstores both nationally and internationally, in hardback, trade paperback, and in all major ebook formats.

“At WordCrafts Press, our motto is We Tell Stories,” said publisher Mike Parker. “Jan Cline is a natural storyteller, with a gift for making bygone eras come alive. Her American Dreams series of novels focus on stories of the people and events during the Great Depression up to the outbreak of World War II, an era that has been largely overlooked by contemporary authors.”

Clarissa Wilding and her family have just arrived at the train station in Kennewick, Washington. Their decision to move from the drought and dust storms on the Kansas plains seemed like a good one, until Clarissa sees her husband Frank embrace his half-brother William—the man who has offered them the chance to start fresh on his vineyard.

Clarissa knows this man, but by a different name. And it is obvious that William also recognizes her, though he says nothing of their past together. She is about to cruelly discover that you cannot always escape your past. A clandestine meeting will test her faith and expose secrets that could challenge her marriage. Will Clarissa and her husband cling to God’s promise for a new beginning? Or be destroyed by tragedies and trials?

“My father instilled in me a love for history at an early age,” Jan explains. “I found myself drawn to the stories of events and people from the eras of the Great Depression and WWII. As I compiled information about my own family during that time period, I stumbled on the American dust bowl. These stories just cried out to be told. The American Dreams series was birthed from that fascination. ”

“I firmly believe in sharing with our young people the stories of events their grandparents and great-grandparents lived through,” Jan adds. “But I find that even my target audience, women from 35-65, don’t know a lot about America’s most difficult years. It’s time to tell more of those stories. I’m just so grateful to WordCrafts Press for seeing the vision for The Pruning and for the entire American Dreams series.”

The Pruning follows on the heels of Heaven’s Sky, American Dreams Book 1 (Cherry Blossum Publishing), which released earlier this year to industry acclaim. Publishers Weekly declared it to be a “…strong series launch [that] will appeal to fans of Janette Oke.”