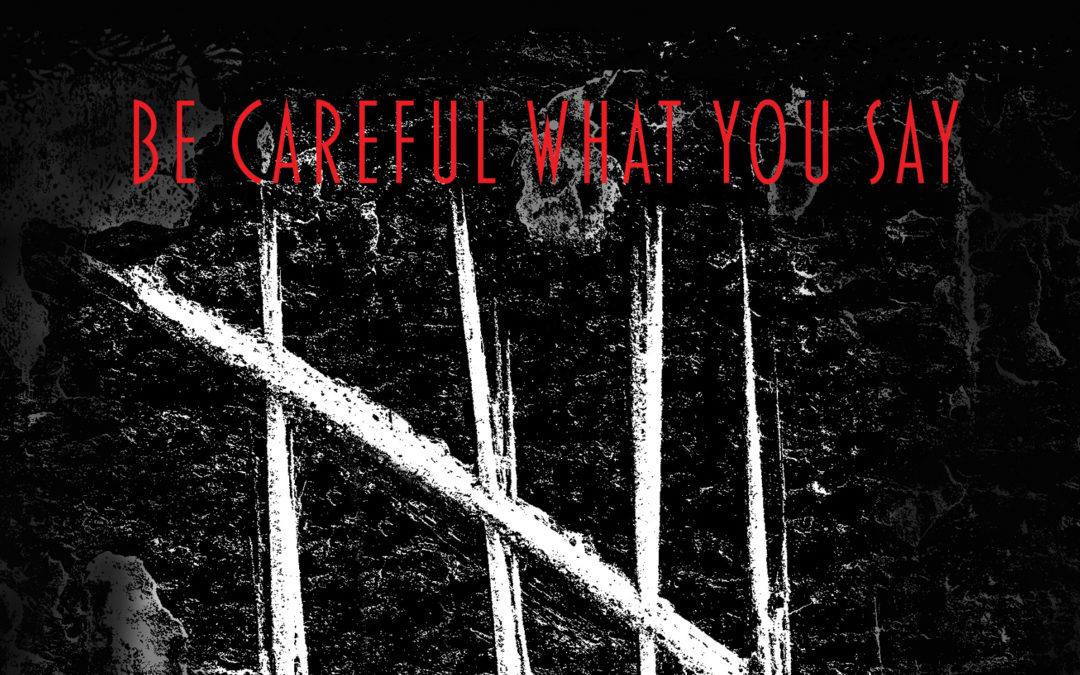 WordCrafts Press and author Jeff S. Bray are pleased to announce the release of his debut novel, the Christian contemporary thriller, The Five Barred Gate, which released to retail today, Wednesday, September 4, 2019. The novel has already developed a following with readers in both the Christian and general market, debuting at the Number 36 spot on Amazon.com’s Contemporary Christian Fiction chart and climbing to Number 6 on the online retailer’s Hot New Releases chart in the same category. In the general market The Five Barred Gate claimed the Number 38 position on the Censorship & Politics Hot New Releases chart.

The 1st Amendment to the Constitution states, “Congress shall make no law respecting an establishment of religion, or prohibiting the free exercise thereof; or abridging the freedom of speech, or of the press; or the right of the people peaceably to assemble, and to petition the Government for a redress of grievances.” What would happen to those precious rights if the growing demands of the current culture of offense reached their ultimate conclusion? What would it cost you to speak the truth? Could it land you in jail? Could it cost you your job, your family, your freedom… your life? That is the premise of Bray’s new novel, The Five Barred Gate.

“Our individual freedoms are being stripped away, one by one. It is a sign of the times,” Bray said. “I began to ponder what would happen if the so-called “Non-Offensive Movement” in the United States ever became federal law. Could the 1st Amendment be circumvented, or even repealed? I wanted to capture the reality of our current culture and add a What if factor to it. What if it became illegal to offend someone? Since everyone seems to be offended by something, it is not far-fetched to think that there could eventually be laws that prohibit someone from making an offensive remark. Since offense is subjective, it is all in the eyes and ears of the offended, the law takes on the quality of the Salem witch trials, where the only evidence needed is the word of the offended person. As Arthur Miller so eloquently wrote, I saw Goody Nurse with the devil!”

The Five Barred Gates serves as a wake-up call to both people of faith, and to all others who would stand with Patrick Henry and say, “I may not agree with what you say, but I will defend to the death your right to say it.”

Jeff Bray lives in a small town in South Central Texas with his wife Carolyn and their four children. They are members of the local First Baptist Church, serving in a variety of capacities, including teaching Sunday school, working with men’s ministry, and managing the church’s online presence.

Bray’s passion for writing began in elementary school with a short story about a lost kitten. His circuitous literary career started with his personal blog, Moments for the Heart, which led to small paid assignments before expanding into magazine articles in national publications. Jeff is the author of the Elissa the Curious Snail series of whimsical children’s picture books which help parents introduce basic faith concepts like prayer, even in the face of adversity, into their teachings in a fun and entertaining way. The Five Barred Gate is his first novel.