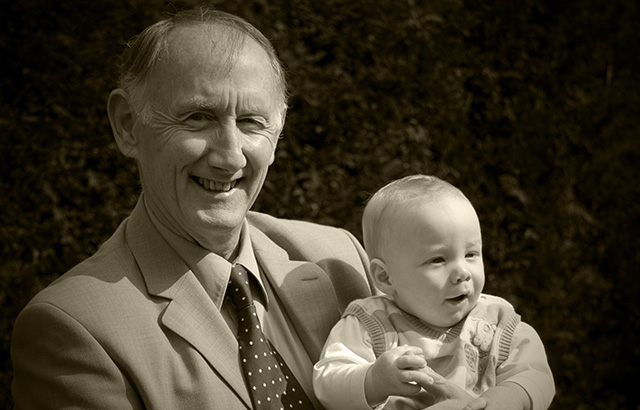 Number 1 Amazon.com bestselling author Abby Rosser is celebrating the unveiling of her latest novel, Weary, Come Home, which released to retail on Thursday, December 2, 2021, in hardback, trade paperback, and all major ebook formats from WordCrafts Press. The novel serves as a sequel of sorts to her previous Southern Historical Fiction novel, Oh, to Grace which originally released to glowing reviews in the spring of 2013, but went out of print when its publisher closed its doors at the end of 2014. WordCrafts Press subsequently acquired the rights to Oh, to Grace, and brought it back into print earlier this year. 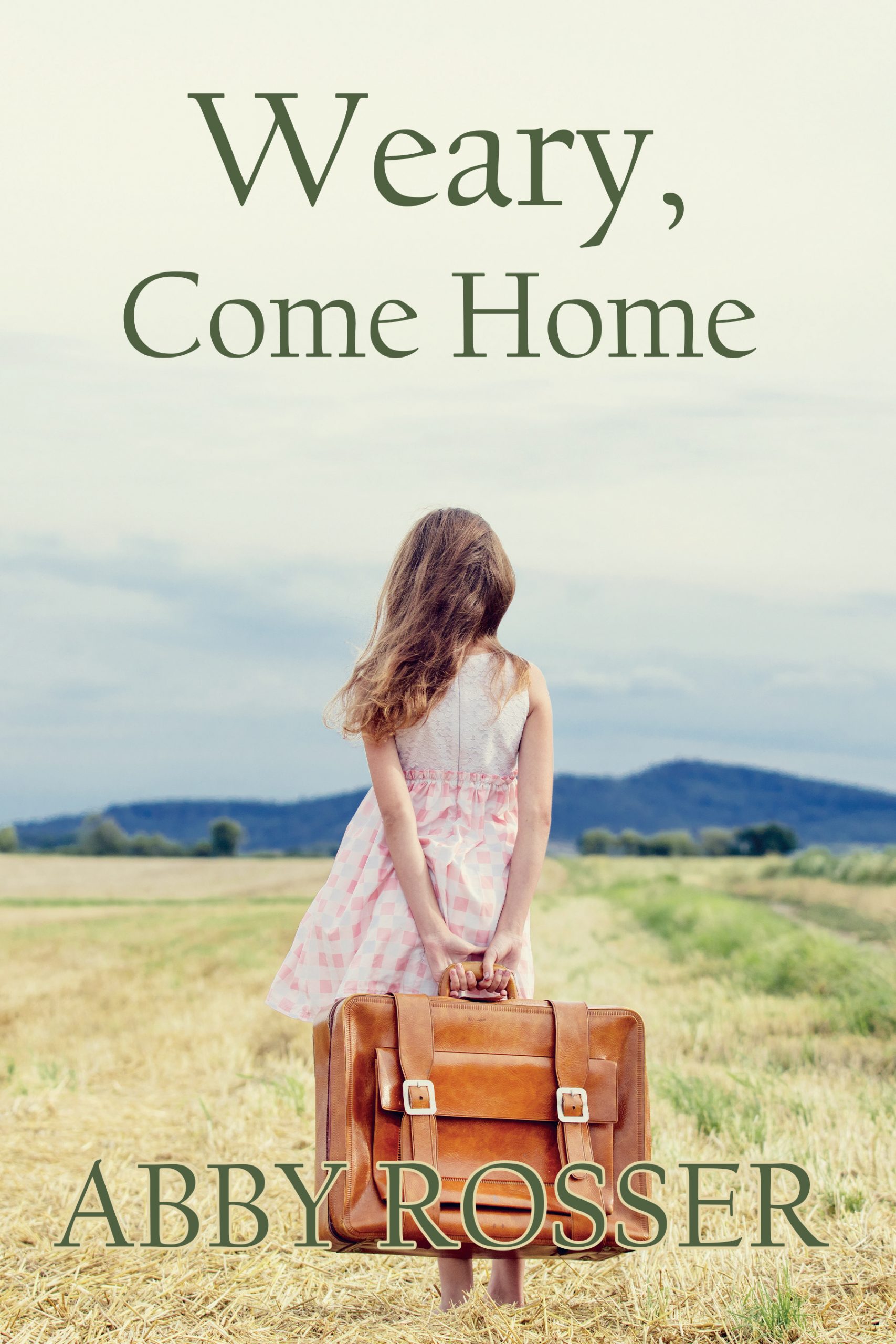 Abby Rosser makes her home in Middle Tennessee with her husband and four kids. When she’s not writing, Abby enjoys reading, watching movies, baking (and eating) desserts and being outside…but not all at the same time. And she loves imagining stories (often when’s she’s doing most of the above).

Visit her online at: abbyrosser.com 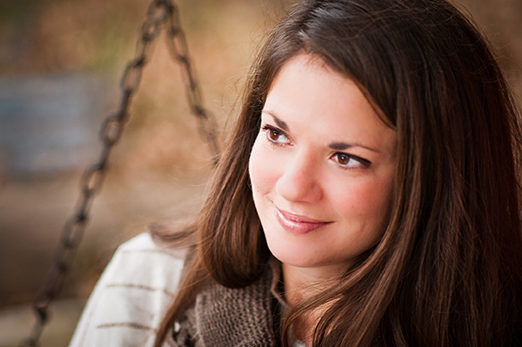