Ralph Jarrells entered the field of writing novels late in his life after retiring from a career in corporate America that included senior management positions in marketing, advertising and publishing.

Although writing the “Great American Novel” was never in his plans, with the encouragement of his wife, he completed his first novel, Ill Gotten Gain, after entering his 70s.

“This is a good example that you are never to old to start a new chapter in your life,” Jarrells said. “At an age when I should perhaps think about fishing or rocking in a chair overlooking the ocean, finishing my first novel was an accomplishment and having it selected by a publishing company was an honor.” 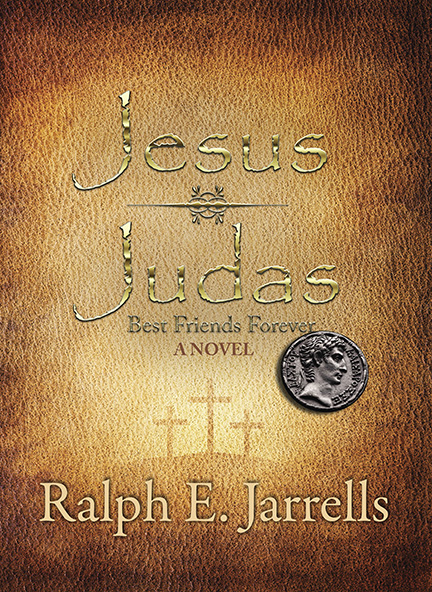 It was a magical night.

Clear. So clear that you could see forever. A million, million stars filled the blackness, the moonless sky, from border to border, from north to south, from east to west. The stars seemed so close, as if you could reach out and touch them. Like you could reach up, swirl your hand around and capture a handful of them. So many stars they must have multiplied just for that special night.

Then… a sudden flash… in the East. A blinding flash as bright as the sun. It brightened the eastern sky. As the light faded, there was in the same place a star, ten times brighter than any other. Was it a sign? What could it mean?

This celestial manifestation was an announcement of the birth of a man who would change the world.

His name as Judah bar Simon. But you know him as…

It’s one part romance, one part exposé on antique-ing, and one part travel guide to all things Charleston including some of the best restaurants and other haunts. And no tale that glimpses into the dark side of the Low Country would be complete without a witchdoctor and a dash of voodoo. 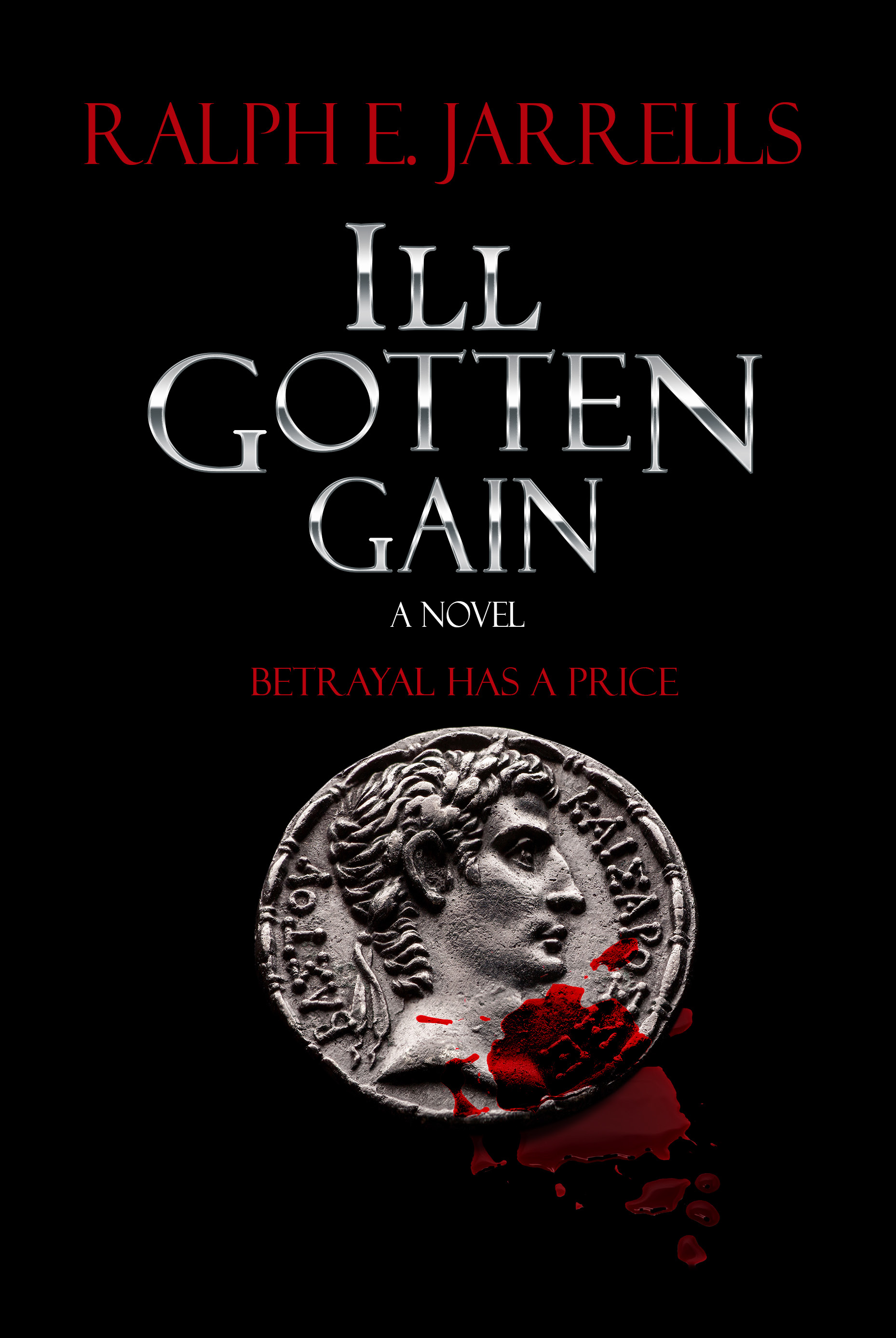 Woe to the man who betrays.
It would be better for him if he had never been born.

Thomas Edward Garrett’s life takes an unexpected turn when he discovers a treasure of unimaginable value. Among the artifacts in this incredible “find” is an unusual box that contains some very dangerous coins. Suddenly, everything he desires – wealth, power, notoriety, celebrity, women – are his for the taking. And a very different power is clawing at Garrett’s mind. 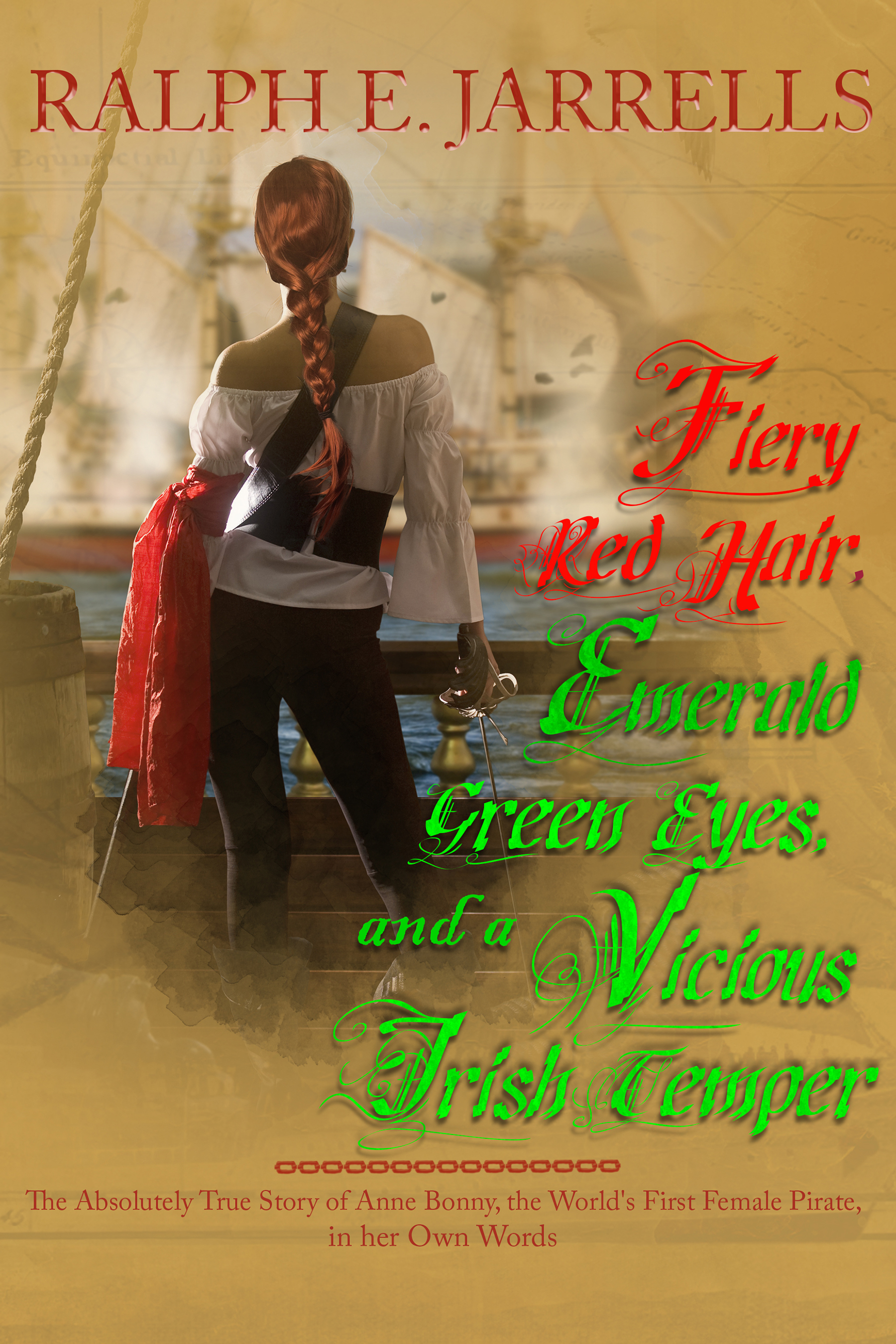 It was rare for a woman, any woman, much less a silver-haired, 56-year-old woman, to own and manage a large plantation. But then, Anne Cormac was a rare woman.

While Anne Cormac began and ended her life with that particular name, it was the name she used in the in-between time for which she was, and is, most widely known. For in her impetuous youth, Anne Cormac was known as Anne Bonny, the world’s first female pirate.

This is her story. In her own words.