Early training in music and theater led Paula K. Parker to a life-long love for the arts. This passion eventually brought her to Nashville, TN, where she – along with her writer husband, Mike – helped establish local community theaters, Carpenter’s Playhouse and LampLighter’s Theatre.

Since 1995, Paula has been a professional freelance writer, with more than 1000 articles, sketches, plays, scripts, corporate copy-writing, nonfiction books and novels to her credit. She has written for such national publications as Christian Single, Christian Health, Clarity, Family Fun (Disney), Citizen (Focus on the Family), HomeLife, Living with Teenagers, the National Drama Service, ParentLife, Release Ink, PB&J, Profile and Bible Express magazines. She contributed to The Young Believer’s Case Files with Stephen Arterburn (Tyndale), Thomas Nelson’s award-winning Thomas Nelson Bible-zine, Becoming and their American Women’s Bible. Online she has written for Crosswalk.com and was a contributing writer for the entertainment page at LifeWay.com for over twelve years. She is the Senior Editor for the online entertainment magazine, BuddyHollywood.com. Since 2013, she has written curriculum for the WinShape summer camp program.

As an accomplished playwright, Paula has written numerous short sketches, One-Acts and full-length plays, including The Sam Jones Story, a historical play commissioned by Nashville’s Summer Lights Foundation. She is perhaps best known for her smash hit stage adaptations of Jane Austen’s Pride and Prejudice, Jane Austen’s Sense & Sensibility, and Jane Austen’s EMMA, which have been performed by theatre companies across the United States and around the world.

To learn more about Paula K. Parker visit her online at www.paulakparker.com. 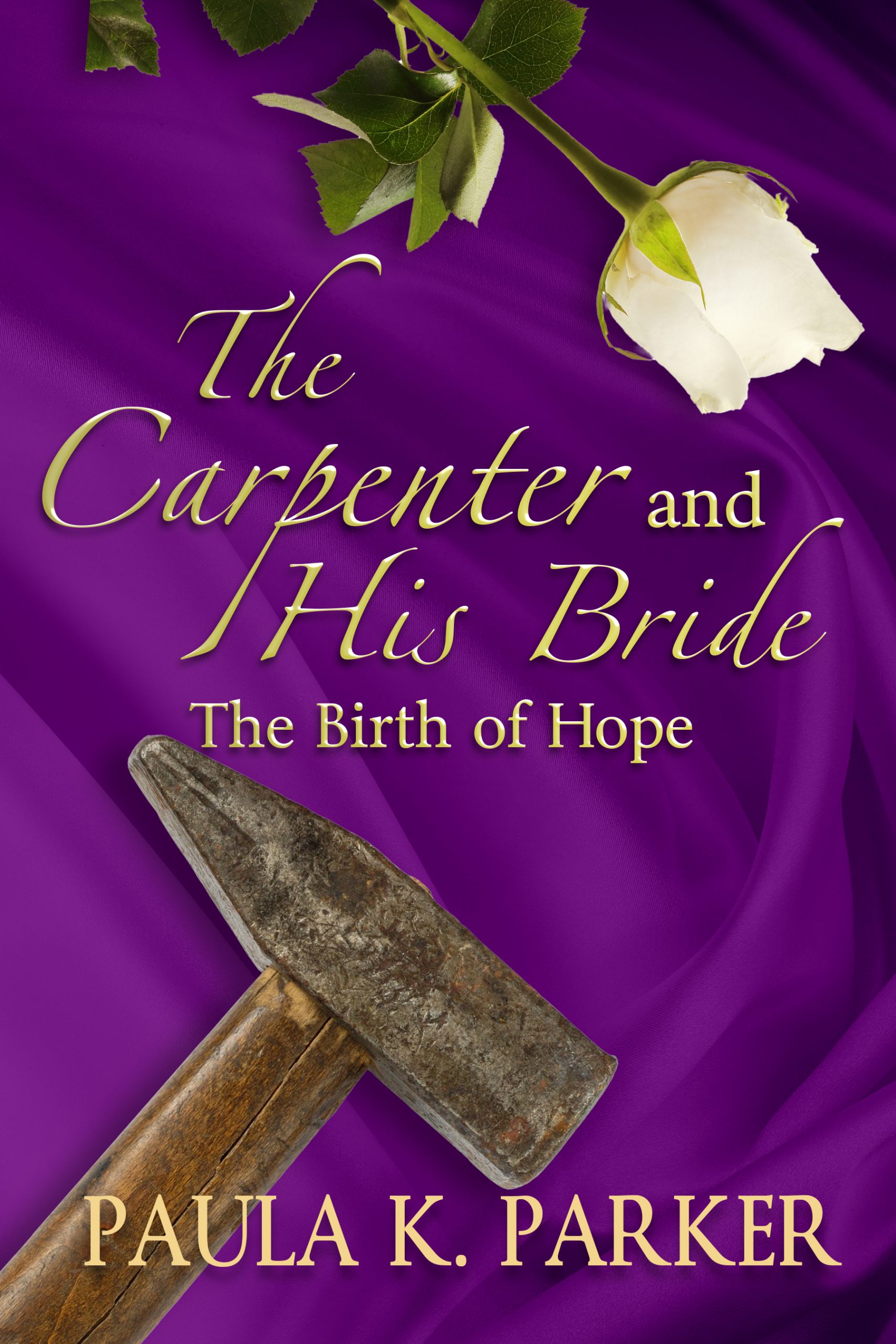 The Carpenter and His Bride

Simeon ben Anaiah, a revered elder of his people who awaited the consolation of Israel, was famed for proclaiming that “every baby’s birth is the birth of hope.” But when a young couple from Nazareth present their newborn son at the temple, Simeon realizes his prophecy has been more than fulfilled, for the birth of this child truly is the birth of hope for the whole world.

Yet this tale begins before the birth of the child named Jesus. The Carpenter and his Bride offers a beautiful, stirring—at times surprising—account of the love story between Joseph and Mary as they walk the journey of complete obedience to God’s plan of salvation for humanity through His Son.

Joseph is a carpenter, but more than that, he is an artisan who is called upon to work on the construction in nearby Zippori, one of Herod’s capital cities. Mary is a demure young woman with a quiet spirit and a yearning toward all things beautiful and artistic. Each is drawn to the other’s servant heart, until they both realize that their gentle friendship has grown beyond simple affection into full-fledged love.

Buy Autographed from the Author
{

Like the work of a fine jeweler, crafting a novel from the Bible’s pages requires a delicate touch. Paula K. Parker has once again brought a novel to the beauty of a fine gem.

The Sisters of Lazarus Trilogy 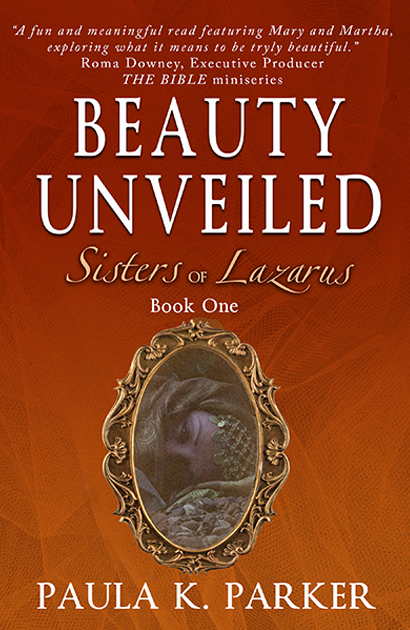 Martha and Mary, the two sisters of Lazarus, couldn’t be more different.

Martha, the elder, is plain and self-conscious; Mary, the younger, is beautiful. One sees her value only in serving, while the other believes her outward appearance is her only asset. Their worlds are turned upside down when Lazarus offers hospitality to an intriguing new teacher named Jesus. 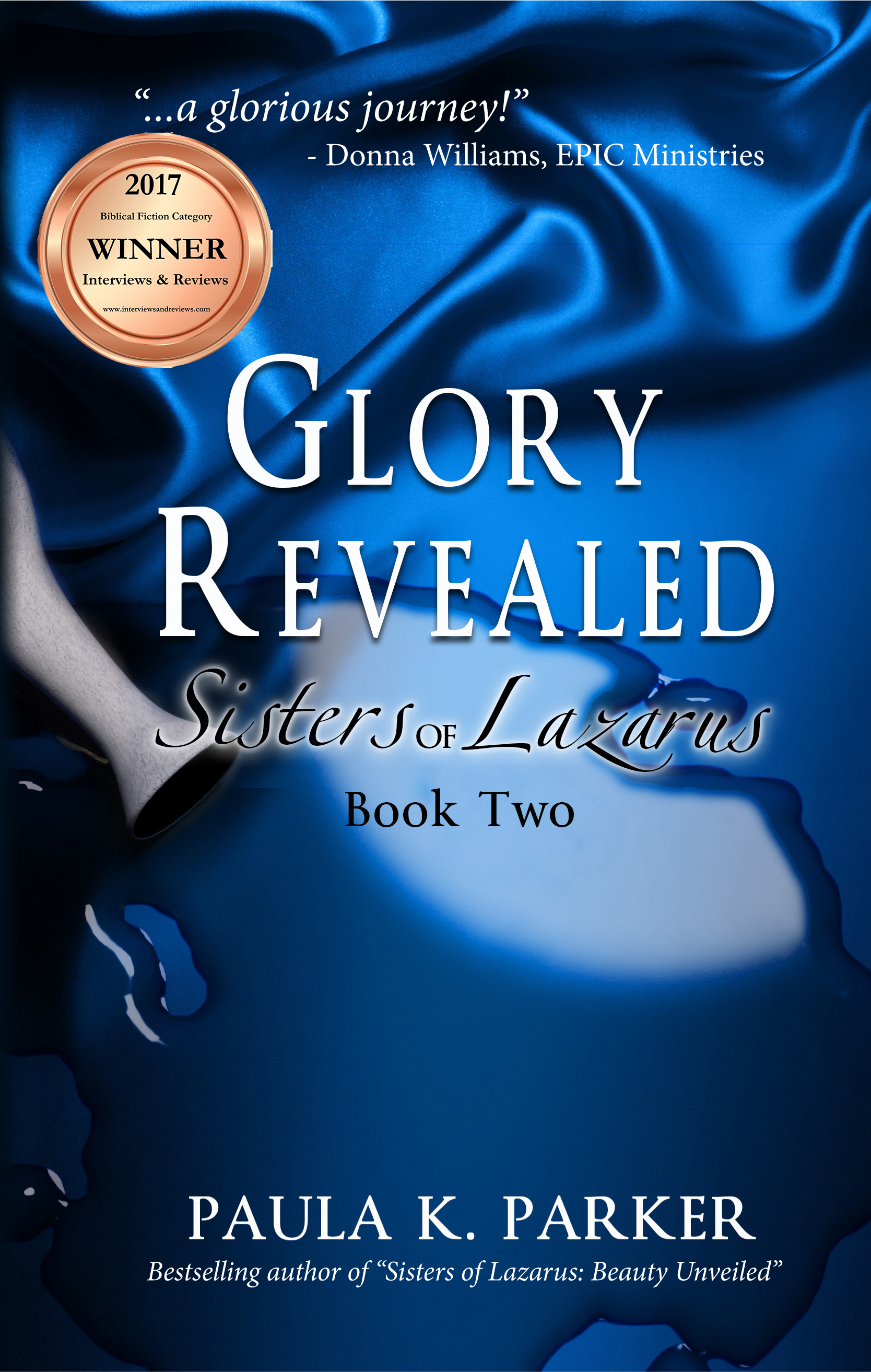 “Glory Revealed” picks up immediately where “Beauty Unveiled” ended, and carries the story of Christ to its glorious conclusion as seen through the eyes of those who witnessed firsthand the greatest story ever told. 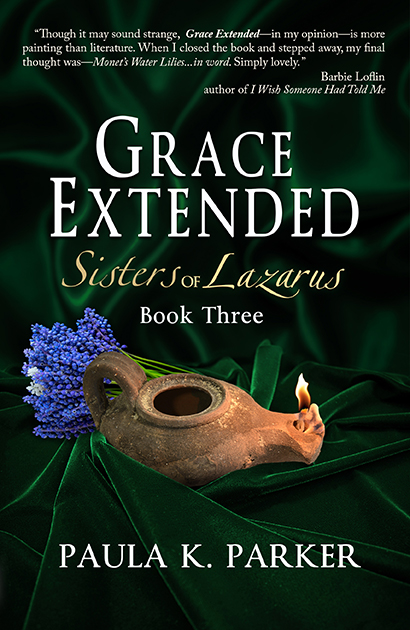 , Lazarus and his sisters, Mary and Martha–along with the followers of The Way–gather in the upper room to pray, and await the promise. Little do they realize their tiny sect of the Jewish faith is about to shake the gates of hell and threaten the power structure of the mightiest empire the world had ever known. 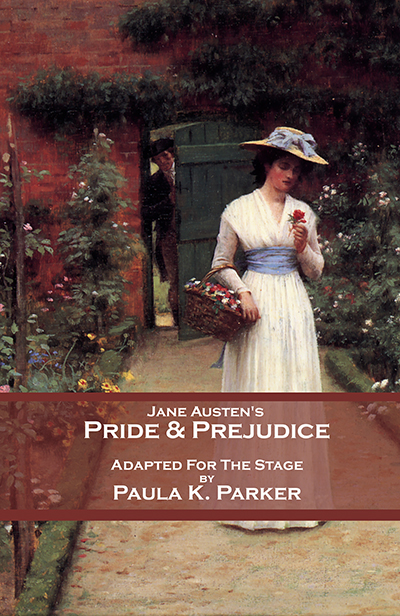 “It is a truth universally acknowledged, that a single man in possession of a good fortune, must be in want of a wife.”

Paula K. Parker’s sparkling new stage adaptation of the beloved Jane Austen classic, Pride & Prejudice, pits the lovely but opinionated Lizzy Bennet against the handsome, wealthy, yet brooding and taciturn Mr. Fitzwilliam Darcy in a fencing match where reputations, family fortunes, and hearts are at stake. 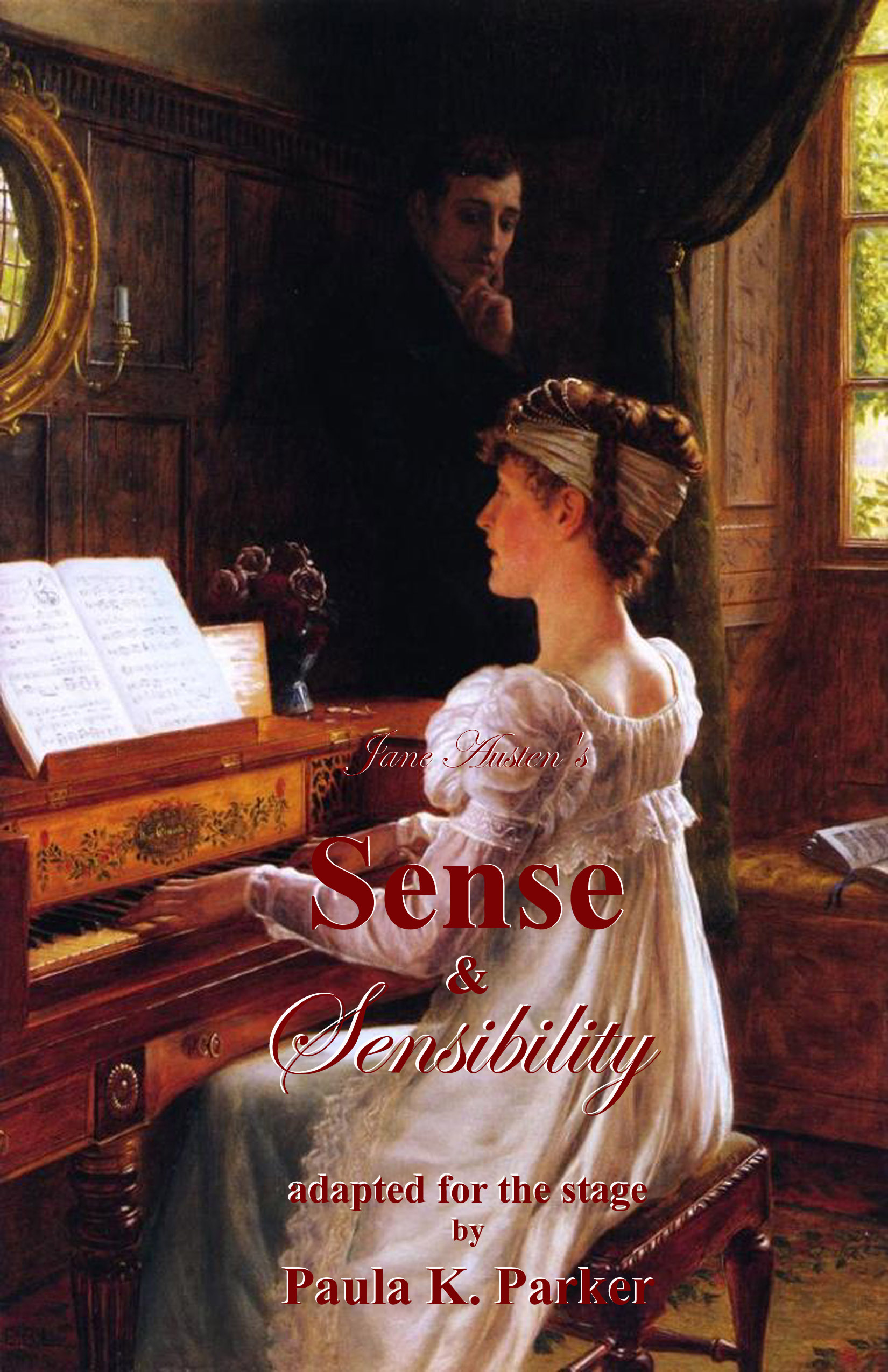 The Dashwood sisters, Elinor and Marianne, have very different ideas about the propriety of love. Elinor is temporate and rational, while Marianne is fueled by youthful passion. Cast from their childhood home by the whims of fate, the sisters still manage to attract suitors. 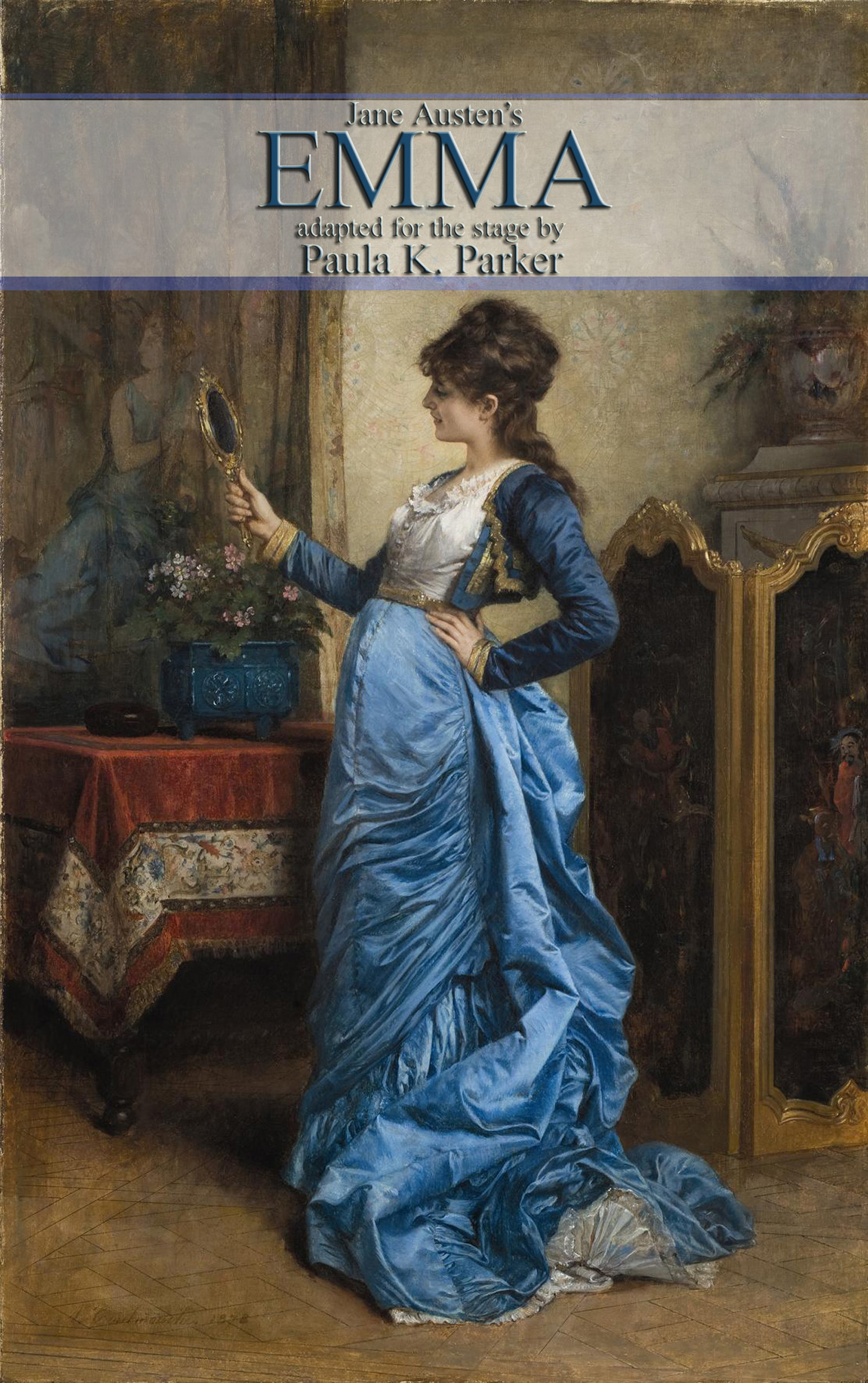 Beautiful, talented and bored, Emma amuses herself by making matches for her acquaintances. But things spin quickly out of control resulting in a comedy of errors that eventually uncovers the secret desires of Emma’s own heart. 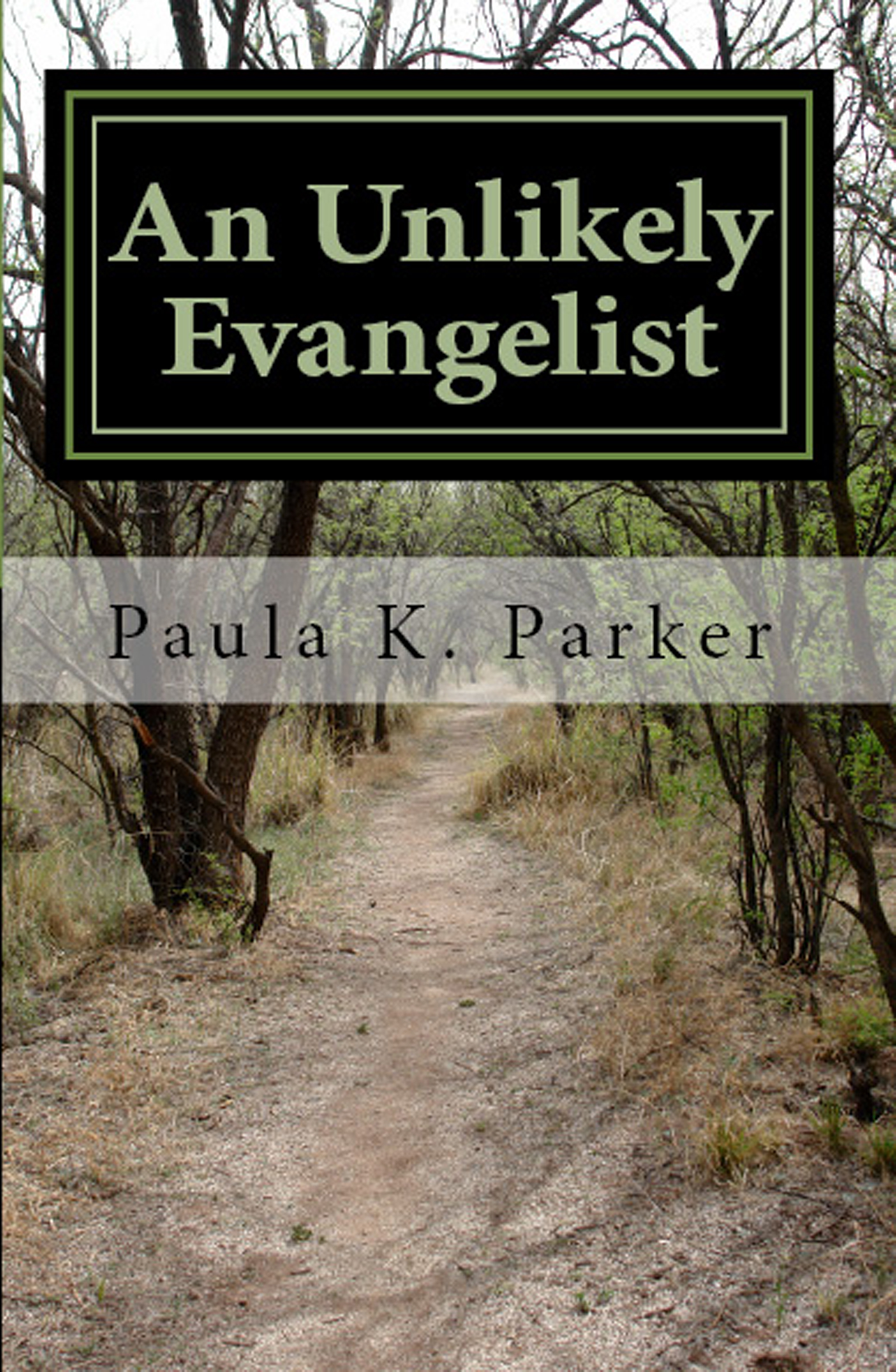 At 5:10 p.m. on Friday, March 1, Paula K. Parker learned that her father had passed away. He had died, as he had lived, all alone in the bar he managed. Paula wept, not just because she had lost her father, but because she wasn’t sure where he would spend eternity. 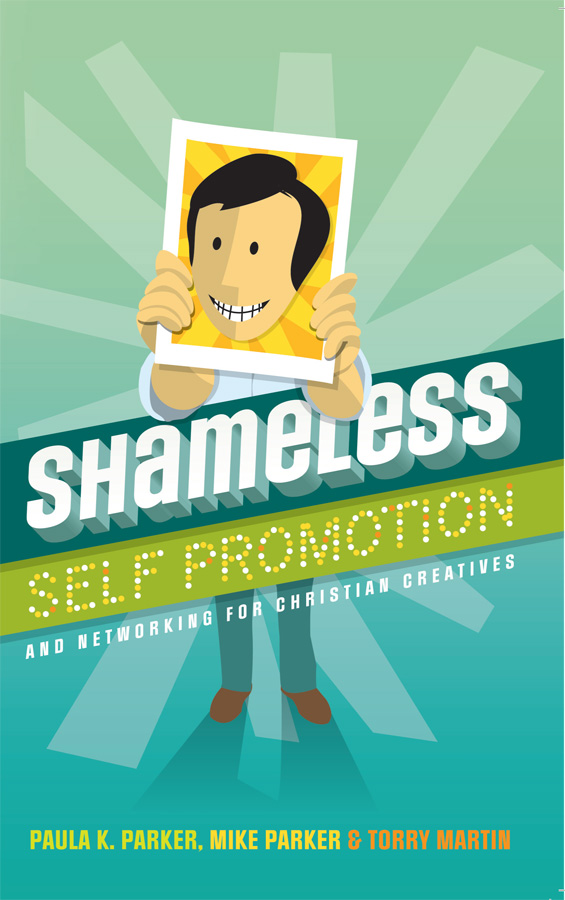 and networking for Christian creatives

is designed to help equip individuals and organizations with the tools they need for successful self-promotion using tried and proven methods and without the need to sell their souls in the process. 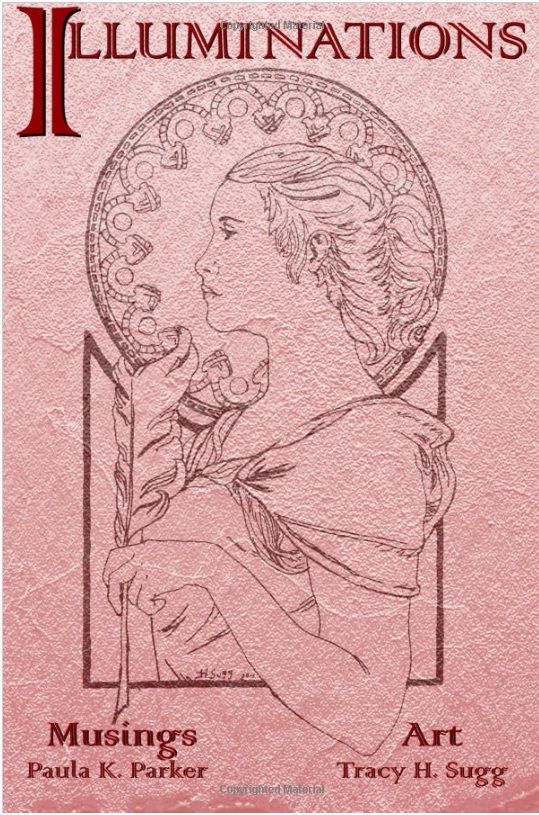 Illumination. In art, it refers to the decoration of ancient sacred manuscripts and books with colored, gilded pictures.  They were intended to add beauty and reverence to the Holy text.