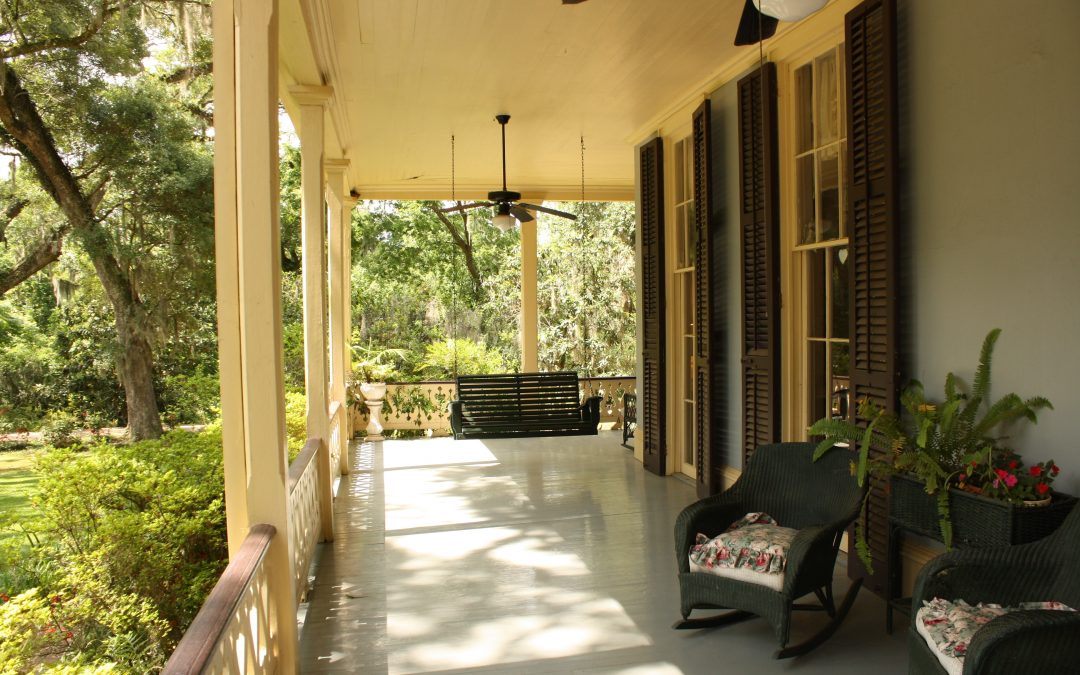 Amazon.com bestselling novelist Marian Rizzo and WordCrafts Press are pleased to unveil The Legacy of Mrs. Cunningham, which released to retail in June, 2022. The poignant new novel follows on the heels of her bestselling ancient historical fiction novel The Leper, which debuted at #16 on Amazon.com’s Hot New Releases in Biblical Fiction chart when it released in December of 2021. 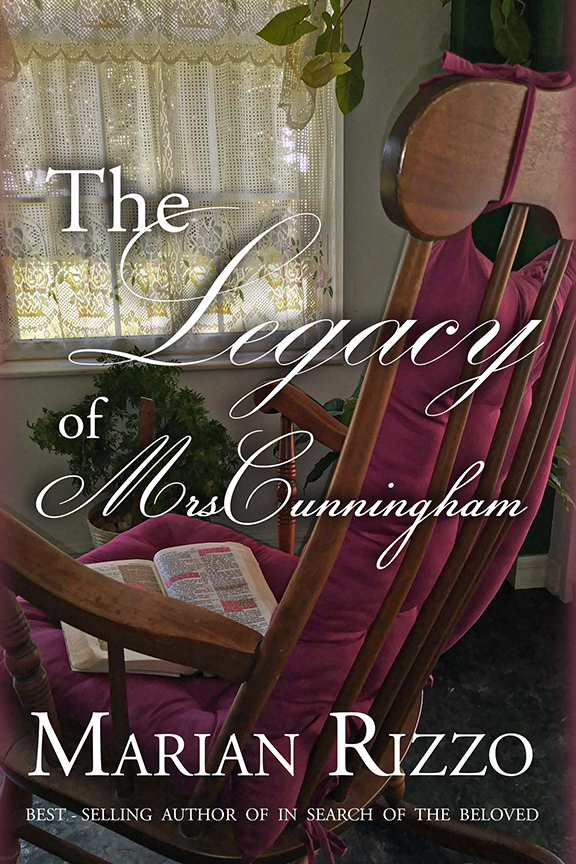 A Pulitzer Prize nominee in the field of journalism, Marian Rizzo has won numerous awards, including the New York Times Chairman’s Award and first place in the 2014 Amy Foundation Writing Awards. She worked for the Ocala Star-Banner newspaper for 30 years. She also has written articles for the Ocala Gazette, Ocala Style Magazine, and Billy Graham’s Decision Magazine.

Several of Marian’s novels have won awards at conferences and retreats. In 2018, her suspense novel, Muldovah, was a finalist in the Genesis competition at the American Christian Fiction Writers Conference.

Marian earned a bachelor’s degree in Bible education from Luther Rice Seminary. She trained for jungle missions with New Tribes (now ETHNOS 360), and she served for two semesters at a Youth With A Mission training center in Southern Spain. 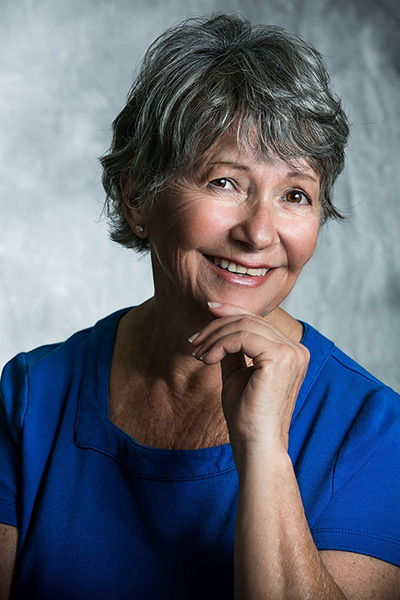