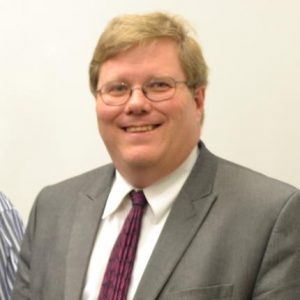 Michael Potts grew up near Smyrna, Tennessee and is currently Professor of Philosophy at Methodist University in Fayetteville, North Carolina. His undergraduate degree (in Biblical languages) is from David Lipscomb University. He also holds the Master of Theology from Harding University Graduate School of Religion, the Master of Arts (in Religion) from Vanderbilt University, and the Ph.D. in philosophy from The University of Georgia.

Michael has fifteen articles in scholarly journals, nine book chapters, six encyclopedia articles, two book reviews, and he has co-edited a book, Beyond Brain Death: The Case Against Brain Based Criteria for Human Death, which was published in 2000 by Kluwer Academic Publishers. He also has over thirty scholarly presentations, including one presented at the Pontifical Academy of Sciences at The Vatican in 2005. He is also a 2007 graduate of The Writers Loft at MTSU and a 2007 graduate of the Odyssey Writing Workshop at St. Anselm College in Manchester, New Hampshire.

Michael’s debut novel, End of Summer, released in the Fall of 2011 from WordCrafts Press.

Besides reading and writing, he enjoys vegetable gardening, canning, and ghost investigations (just for fun!). He and his wife, Karen, live with their three cats, Frodo, Rosie, and Pippin, in Linden, North Carolina.

You can learn more about Michael by reading his blogs at gratiaetnatura.wordpress.com and michaelpotts.livejournal.com