Mary Garner is an award winning writer and speaker. Born into a theatrical family, she is comfortable on the stage. While still in elementary school she appeared in a regional stage production of The Best Christmas Pageant Ever in the pivotal role of Imogene Herdman. While still in high school she was cast in the iconic role of Mary Warren in The Crucible, and she created the role of the American socialite, Hetty Merton in the world premier stage production of Oscar Wilde’s Dorian Gray.

Mary tried college, but after experimenting with degree programs in art, English, broadcast media and marketing – and ending up bored out of her skull – she determined college was not her calling. At least not for the foreseeable future.

Waiting tables for the rest of her life didn’t appeal to her either.

A story-teller at heart, Mary turned her attention to her first love – books. The result is her first novel, The Awakening of Leeowyn Blake. 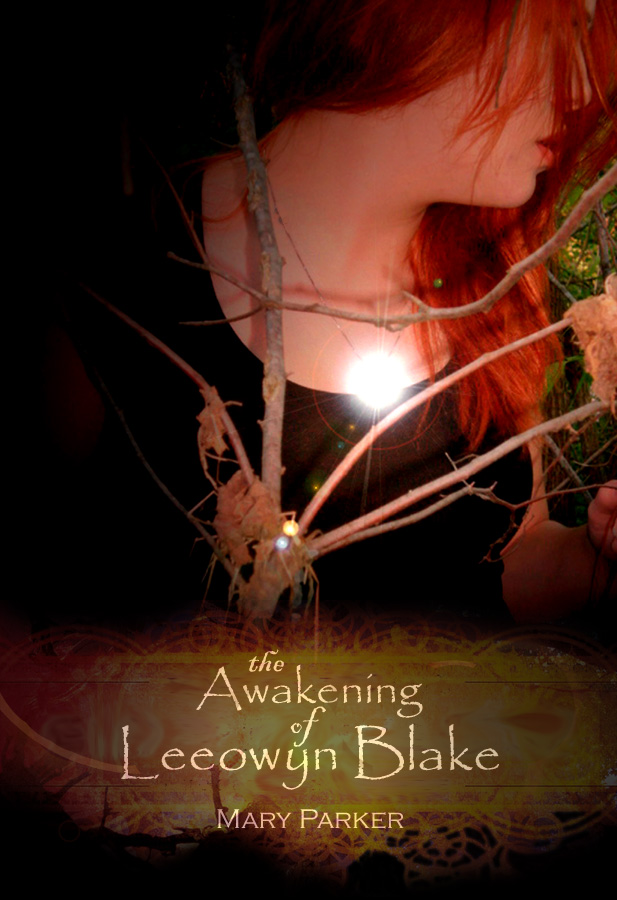 The Awakening of Leeowyn Blake

I’m a normal teenager. I have a normal teenage life with normal teenage problems. The summer is my heaven. I live with my mom during the summer months. We stay in her tiny condo in Jacksonville, Florida. My parents split up when I was little. I’m not sure why. My mom never talks about it. Whatever it was, it was bad enough to make my mom pack me up in the middle of the night when I was four years old and run to my Gran’s condo. My mom got the condo after Gran died. From that time on all I had known my entire life was beach life. Until four years ago. Until my uncle found me.

My thoughts after finishing this book…

It was…
fast paced…intense…magical…mystical…utterly and fantastically spellbinding!!!