With a resume that includes appearances at Carnegie Hall, The House of Blues in Chicago, the Grand Ol’ Opry, five European and three Australian concert tours, Marcia Ware’s musical background is as varied as it is colorful.  In addition to her own celebrated solo work, she has provided background vocals for artists such as Lorrie Morgan, Pam Tillis, Peter Frampton, Mary Wilson of the Supremes, Gospel greats Bill and Gloria Gaither and the legendary Chaka Khan.  She has also been a featured vocalist with the famed Funk Brothers of Motown.

An aspiring actress, she has appeared in several episodes of the third season of the ABC drama, Nashville playing…surprise, surprise…a background singer.

Marcia counts first among her many passions her relationship with her Savior; as well as time spent with her family and her amazing boyfriend, songwriting, travel, harmonizing with the radio, good food, endless games of Candy Crush on her Smartphone, Daniel Day-Lewis movies and Ohio State Buckeyes football. 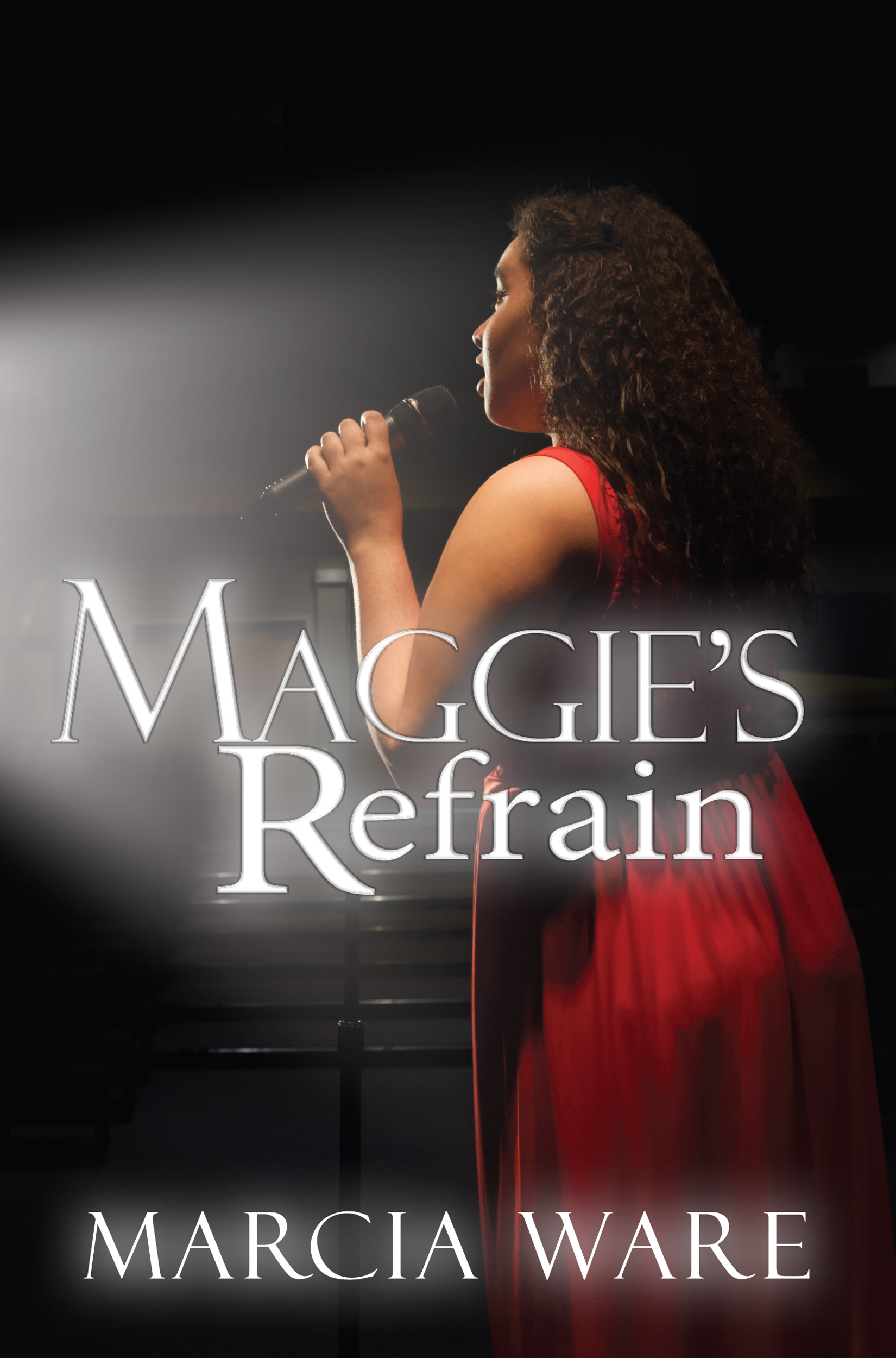 Joe tried to process what he was witnessing between Blake and Maggie. He could see directly into the green room from the front door of the studio. He could see the décor, the candles, the food…and he could see the smile on Maggie’s face as Blake Fabian tenderly kissed her hand; never letting it go, even when he brought it to rest on the table.

The conversation was obviously intimate – that much was hard to hide. And Sissy’s words came back to haunt him:

The man is a charmer. I can’t think of one woman on the planet who hasn’t been blindsided by that accent.

The story stayed with me long after the final word and that’s what an excellent journey should be like. 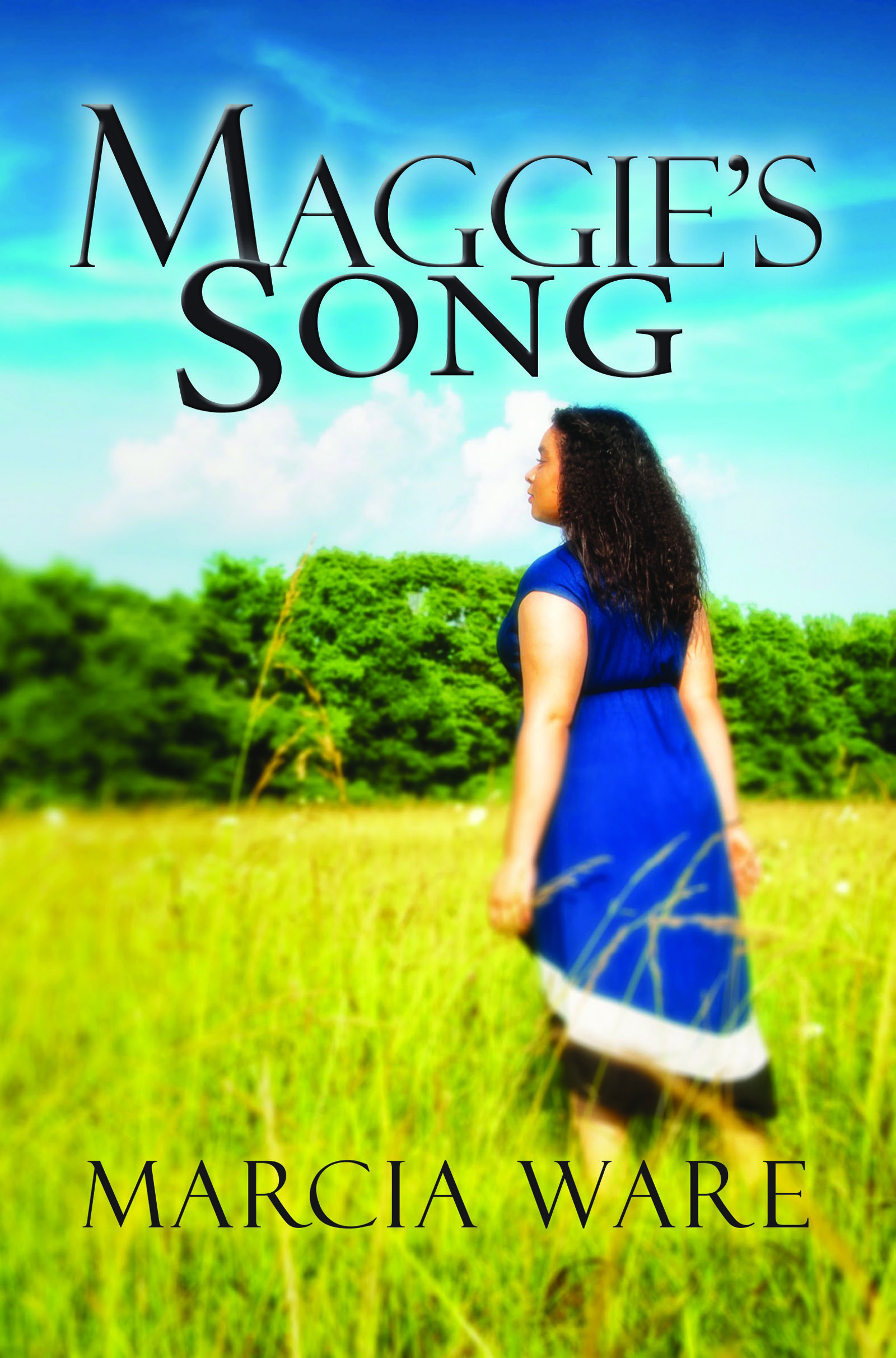 “The way you were smiling to yourself, I figured you were thinking ‘bout your man.” Still in the blush of her honeymoon, Chrissy wanted to see the whole world in love.
“My man,” Maggie sighed. “Nope, I wasn’t thinking about him.”