Maia Daguerre is a writer, singer and songwriter. She is 41 years old, but feels she has been here for a thousand years. She was born in Brazil, but is an inhabitant of the world.

She released four albums in Brazil, Europe and US, two of them with her rock band, Telepathique.

Her first novel was published in Portugal, in 2006, by Editora Fenda.

Until 2013, all her works were done under her birth name: Mylene Pires, or Myle Areal.

For four years, she managed a hostel, in her own house in Rio de Janeiro located inside a native forest and just beneath the famous “Christ the Redeemer Statue,” who is blessing her ever since.

In 2014, she rented her house to travel around the world. Her first stop was California, where she and her husband, Walter Daguerre, were supposed to stay for only three months. They have never left… yet.

Currently she is working on many different projects as her soul asks her to do: Finishing a DVD she recorded with ancient Portuguese songs. Finishing her second novel “Hoasca,” a collection of short stories related to the use of the sacred drink “Ayahuasca” by Brazilian natives of the Amazon Forest. Recording a TV documentary about holy places around the world. 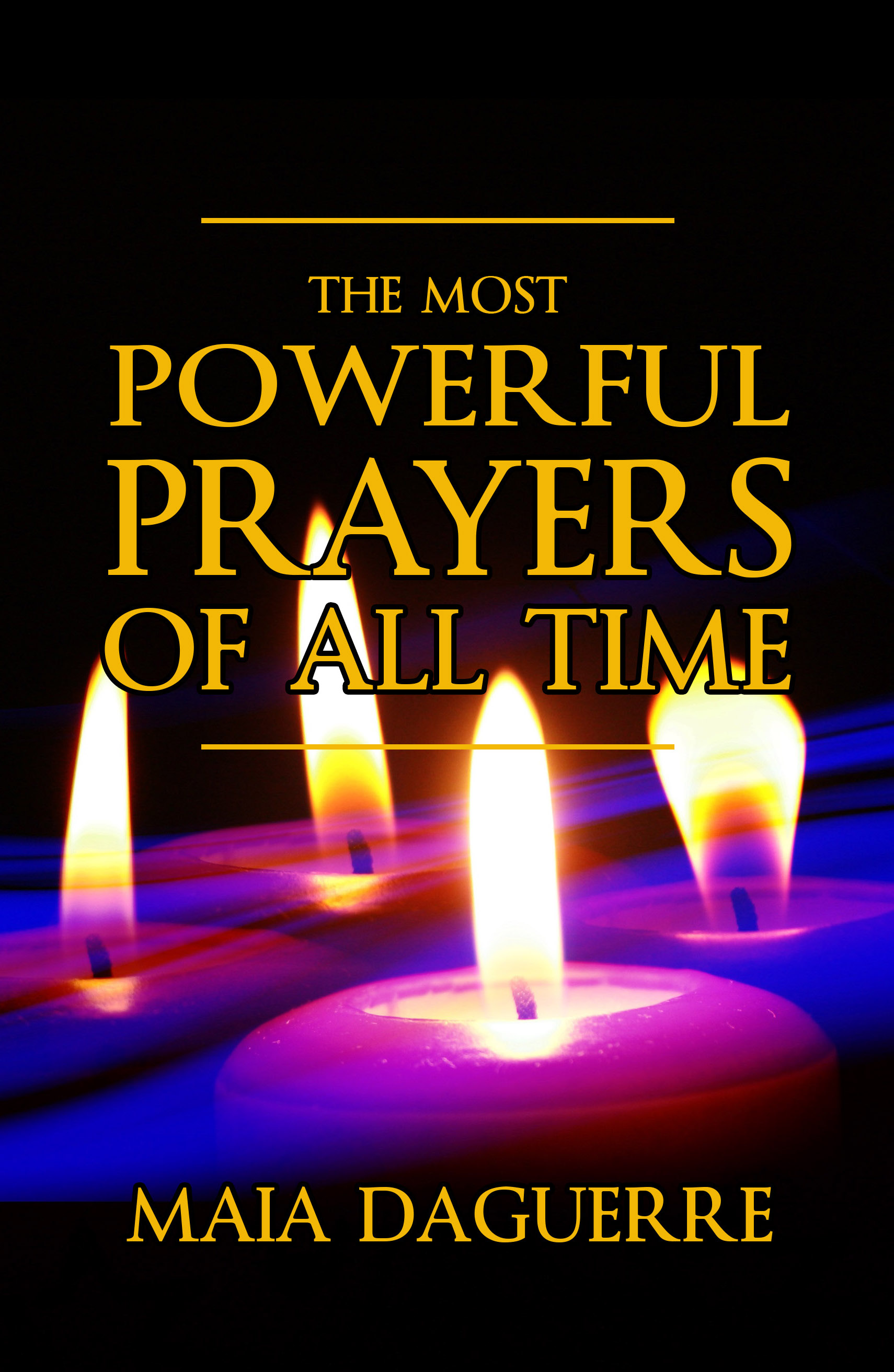 The Most Powerful Prayers of all Time

These prayers brings us back to our source, comfort us in times of tribulation, and remind us that there is something far greater than who we are.

The Most Powerful Prayers of All Time serves as a beautiful reminder of the rich gift we have all been given – the profound relationship we can develop with the creative intelligence who is with us always, even unto the end of the age.

These prayers brings us back to our source, comfort us in times of tribulation, and remind us that there is something far greater than who we are.