Luther Salyers has studied battle strategy from his childhood, and he was introduced to the fantasy genre while still in elementary school. His literary encounter with King Arthur and the Knights of the Round Table opened the door to whole new worlds of imagination and adventure.

With his knowledge of history and military strategy—combined with his love of fantastic stories—it was inevitable that Luther’s debut series, The Unbroken, would be High Fantasy, paying homage to the masters of the genre, such as Tolkien, Lewis, Howard, and Jordan, while creating his own unique, dangerous, and often unpredictable world.

Luther lives in southern Kentucky. When he is not creating new worlds, he enjoys spending time with his playful dog Caesar.

Connect with Luther online at: 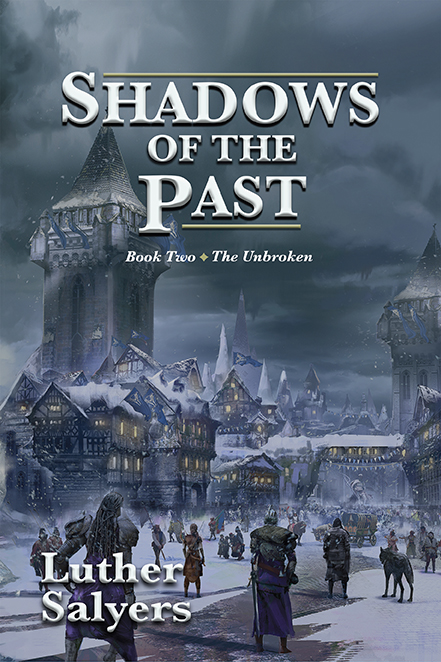 Shadows of the Past

Xanica, a human kingdom, is an occupied nation of divided loyalties.

Conquered and now ruled by elves, Xanica is a powderkeg waiting for a spark to ignite rebellion; a rebellion the Resistance has been fomenting for years.

The Unbroken–the heroes of the Siege of Sternz–infiltrate Xanica to provide the spark that will unite the Xanican people to cast off the yoke of their elvish overlords.

But Phyra Ophidian, the elven Governess of Xanica, stands in curious juxtaposition of traditional elvish rule. Instead of oppression, she has built the thriving metropolis of Bakea in the center of Xanica to bring all the people, both human and elf, together. As peaceful co-existence takes hold, many humans ponder whether willful submission to elvish rule might be a wiser course of action than rebellion.

Only one thing is certain.

Hanging in the balance is the fate of the four races of Aclia.

This book is a battering ram. Within the first five chapters, the stage is set and the battle has already begun. It doesn’t let up until the final chapters.

The Siege of Sternz 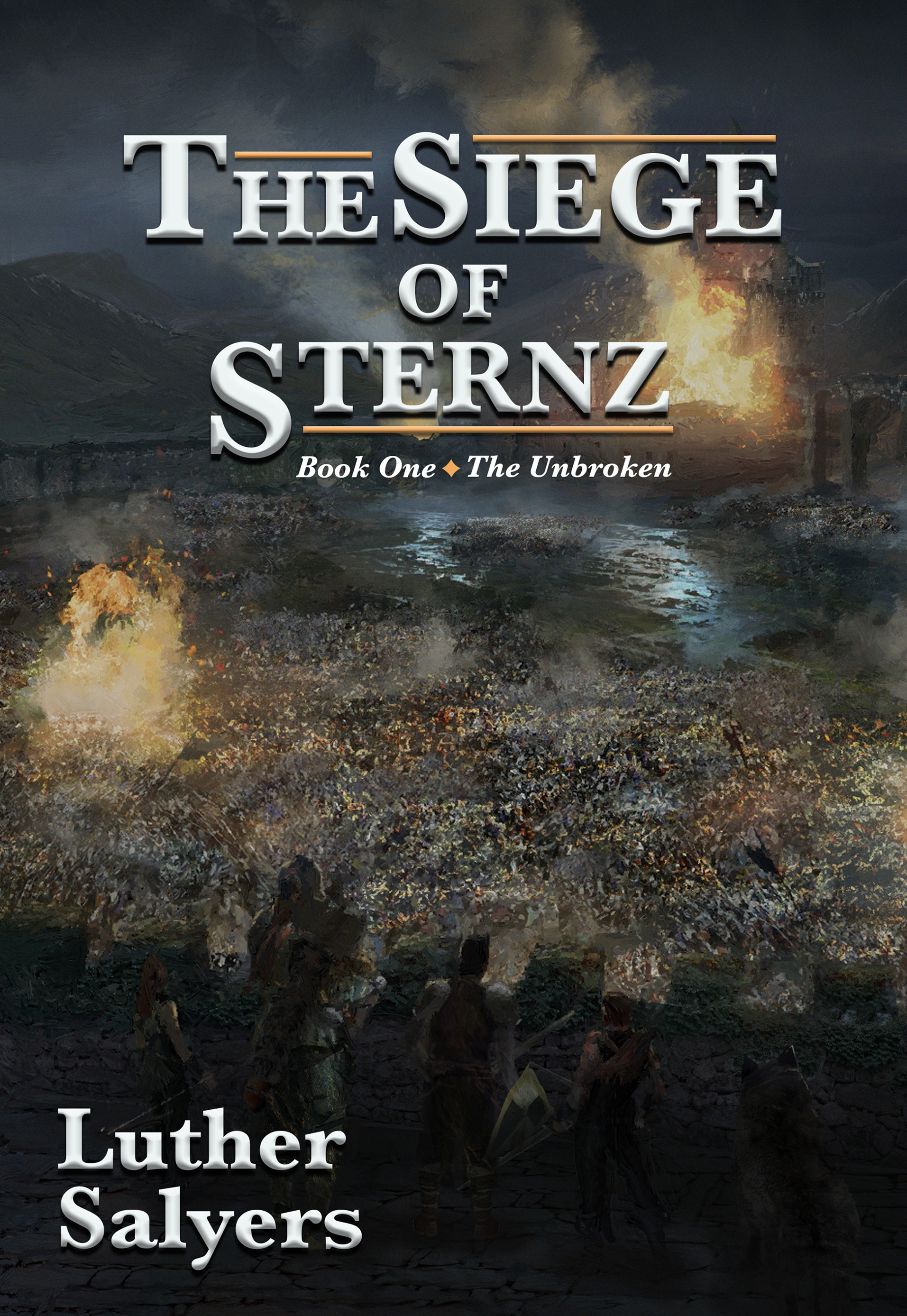 The Siege of Sternz

The Unbroken, Book One

“This is Madness!” King Dylenn slammed his fist now on the map of his kingdom and demanded an answer. “The war has raged for 15 years. We’ve always been able to hold them back. Why should we now allow them to besiege our capitol?”

“Because we are outnumbered three to one,” explained his commanding general, Izak.