Laura Mansfield grew up in Knoxville, Tenn. surrounded by cats, books and good conversation. She graduated Phi Beta Kappa from the University of Tennessee with bachelor’s degree in English Literature and later an MBA in finance. Formerly a professor of advertising and public relations at UT, Laura has a flair for storytelling which informs her work as a public relations manager for an advertising agency recognized by Fast Company as one of the World’s Most Innovative Companies.

She’s also a certified yoga instructor and passionate yoga practitioner. Laura has one son, one dog and a cat named Karma.

Laura writes from her home in east Tennessee. 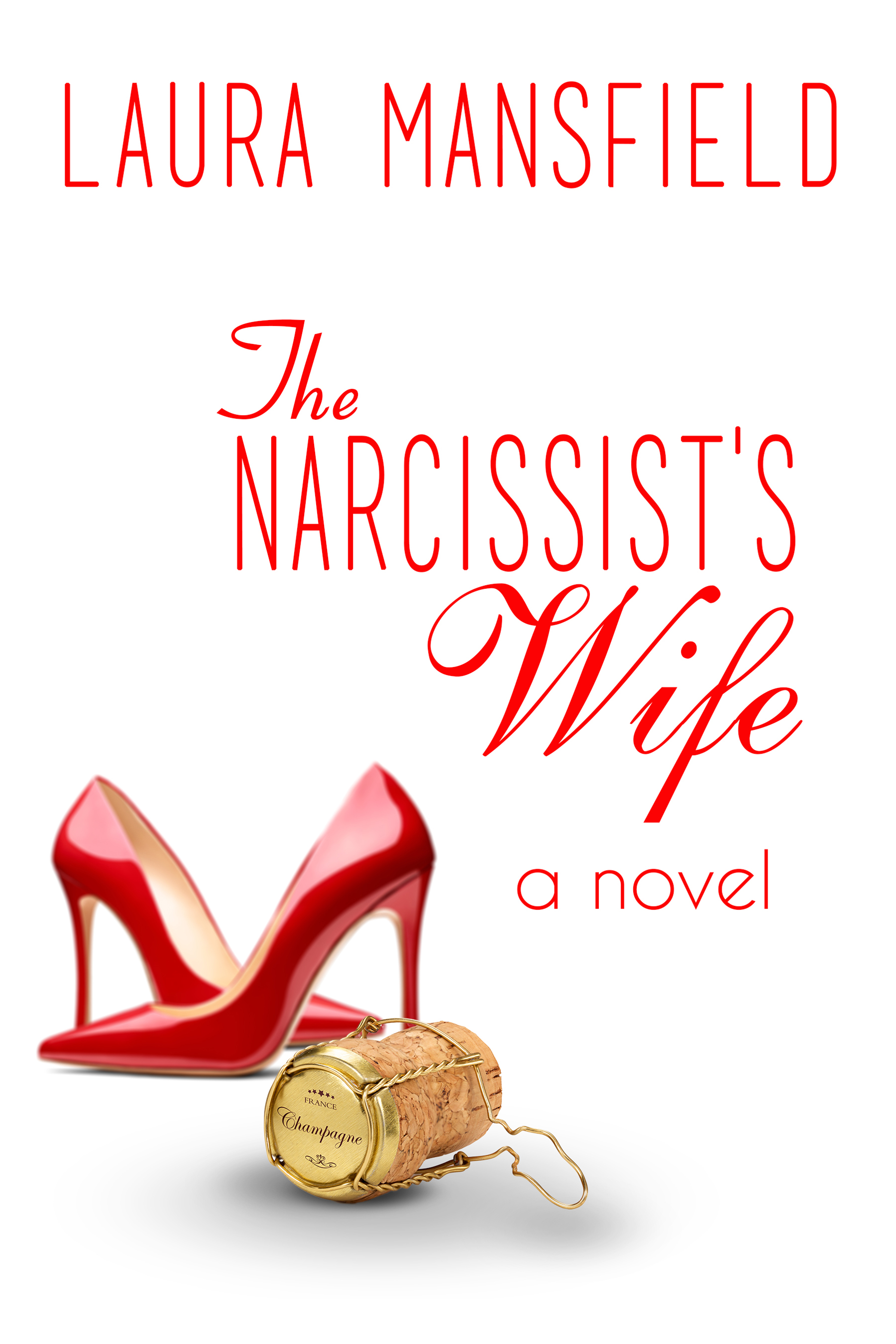 Mike Pazzo was my husband.

He was also a narcissist.

Every conversation with Mike was a fight. I couldn’t hold my own, much less win those fights. Why did every conversation have to be won or lost? Damn, it was exhausting. He beat me down with his barrage of caustic words and his superior argumentative techniques. And he loved it.

Sometimes I’d fall at his feet, prostrate in absolute abject defeat just to get him to stop yelling at me. I’d sit back on my heels and bow to him, which he loathed. I’m not sure whether he was disgusted or infuriated. I’m not even sure whether I was being sarcastic or authentic in my show of submission.

In those moments he would ball up his fists in silent fury—and walk away. That is when I began to wonder when he would hit me. When—not If. It was only a matter of time before his abuse became physical. He was a violent man on the inside.

In that moment, I knew there was no turning back. I was the trapped fox that gnaws off its own foot to escape. Freedom at all costs. Even if you leave part of yourself behind.

I love this book like I love ‘To Kill a Mockingbird,’ ‘Breaking Night,’ and ‘A Girl Named Zippy.’ I feel like a better, more understanding person for having read it. 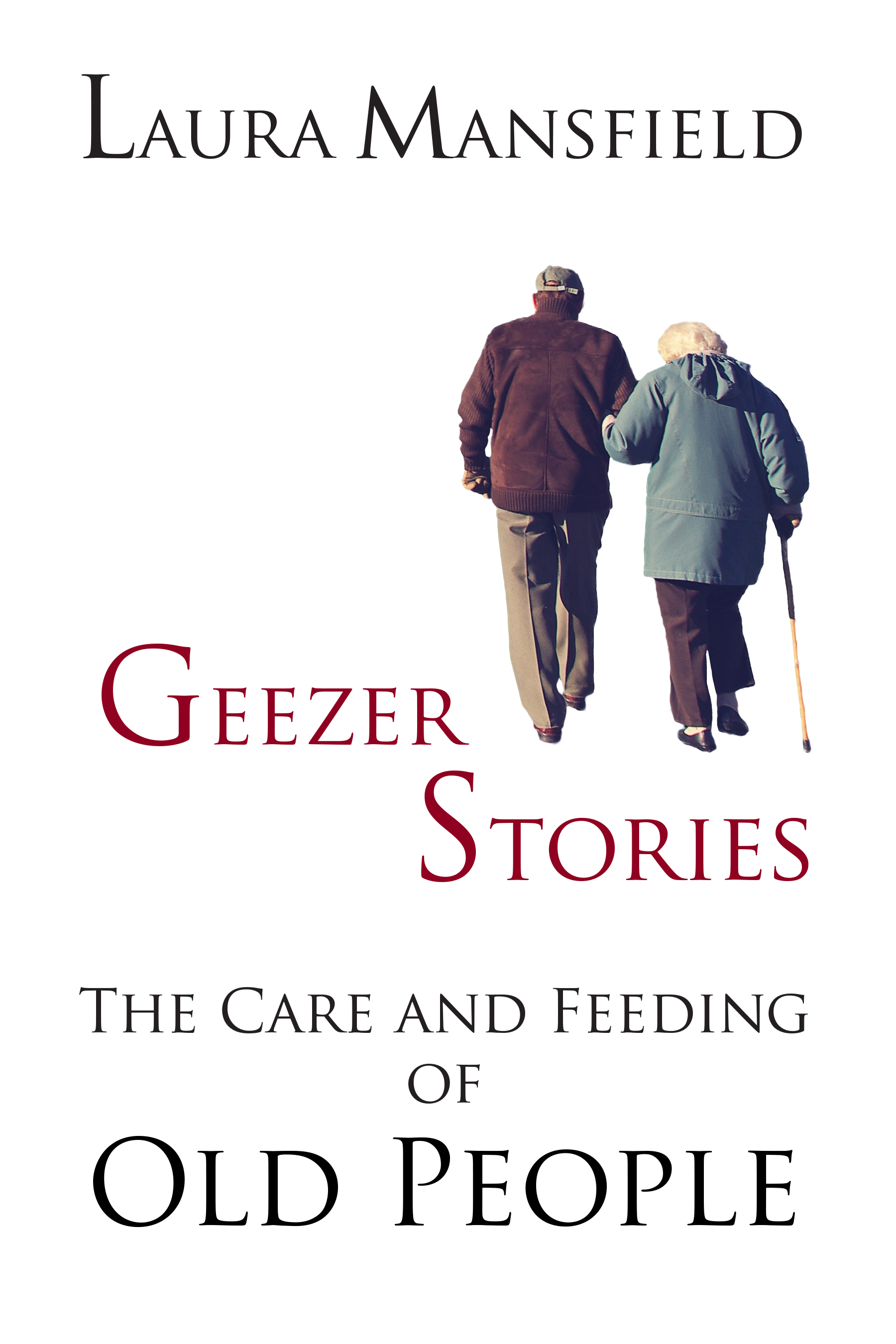 the care and feeding of old people 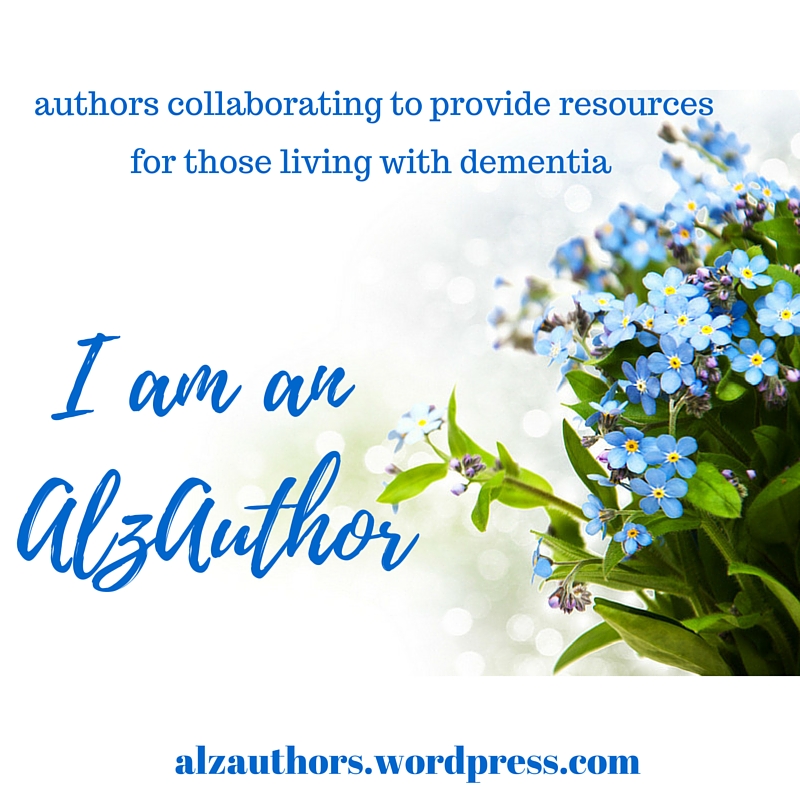 Laura Mansfield is a proud member of this large community of authors who use their words to help bring love, dignity and compassion to those who live with Alzheimer’s and dementia, their loved ones, caregivers, friends, and the professionals who support them. We are thrilled to provide each of these Authors’ heartfelt personal stories in their AlzAuthors post.