Kelly Young-Silverman is a Midwestern girl living in the South who loves to tell stories. Her work ranges from screenplays and stage plays to children’s stories and young adult novels, including the stage play Family Photos for which she won the Dajero Play Festival’s Best New Writer and Best Actor Awards.

In 2009, Kelly co-founded Cakebaby Productions with her husband, actor/filmmaker, David Marshall Silverman.  Through Cakebaby, Kelly and David have written, directed and produced several award-winning short films, and have had their worked screened nationally at prestigious festivals including The Atlanta Film Festival, Palm Springs International ShortFest, Dances With Films, and DC Shorts.

Kelly’s experience is eclectic to say the least: education, advertising, theatre, film, and (most recently!) motherhood. 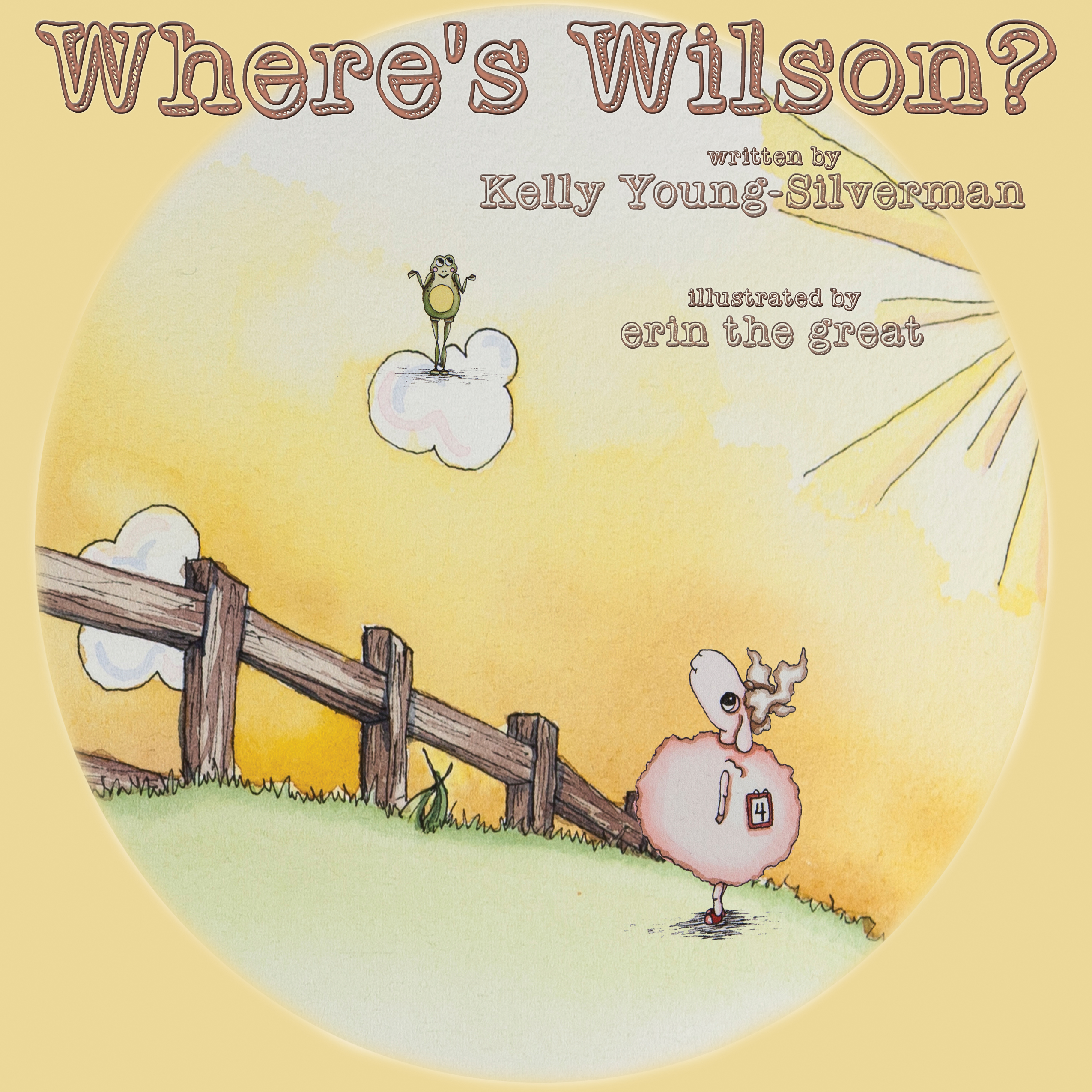 It’s time to go to sleep. But one of the counting sheep from the Sweet Dream Team has gone missing. With bedtime soon approaching, and the town in a fuss, They need to find Wilson. They have to! They must!

Where’s Wilson? is a whimsical, illustrated story about Wilson, an important member of the Sweet Dream Team, who wanders away from the team. With bedtime rapidly approaching, the whole community bands together to find Wilson. After all, how can anyone manage to fall asleep if there aren’t enough sheep to count?

Where’s Wilson? is a delightful rhyming picture book, complete with fanciful watercolor illustrations that vividly bring the story to life. Children will love the sing-song verses and discovering new objects and characters in the multi-layered pictures.

Where’s Wilson is the second in a series of Evie & Knox night time story books.

This has become a bedtime staple in our house! We read it so much my 3 and 5 year olds help tell the story. Simple but cute tale of a wayward counting sheep whose friends set out to find him. Great rhythm to the words, and excellent illustrations. Bedtime isn’t complete without Wilson! 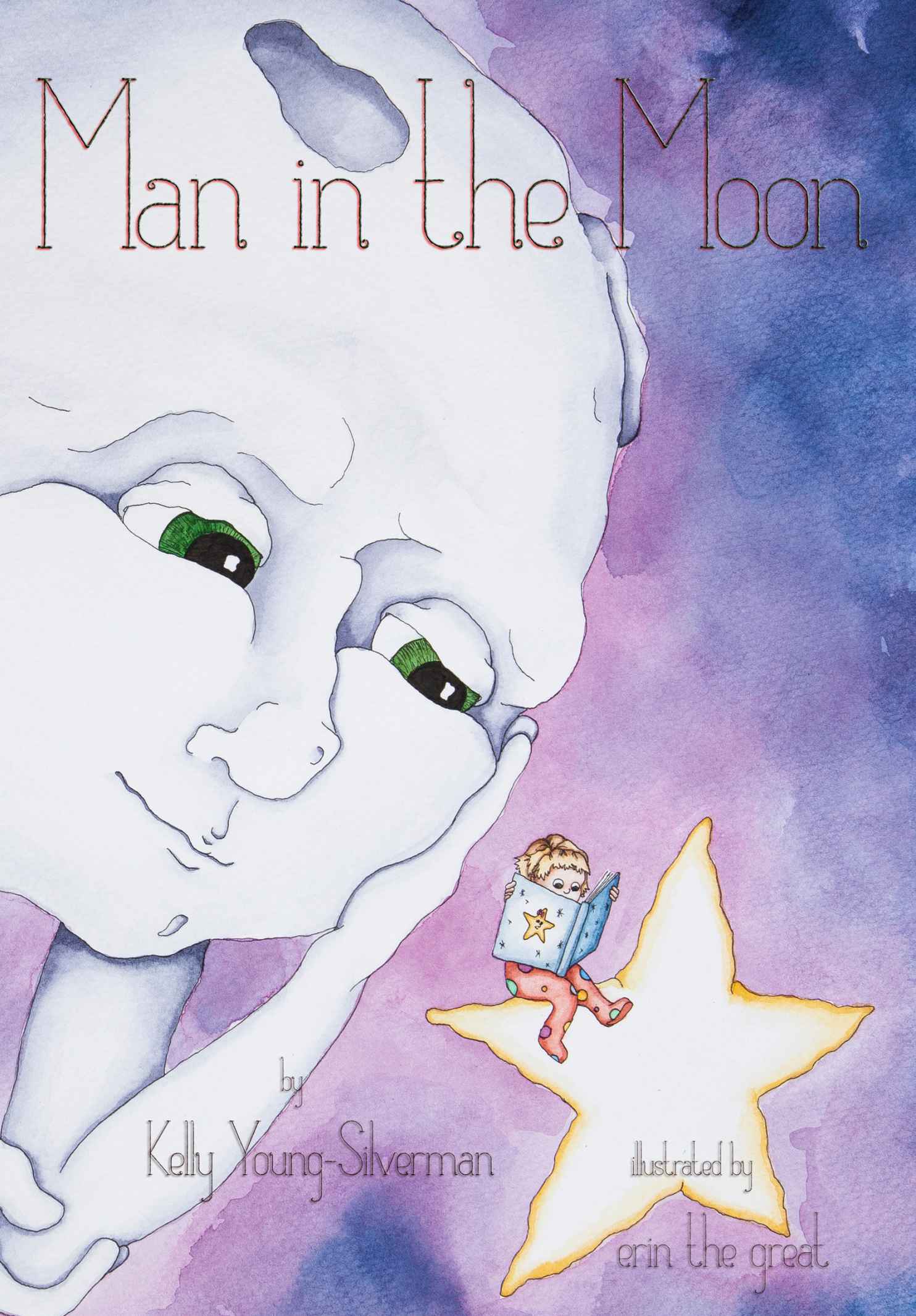 Man in the Moon

Man in the Moon is a beautifully illustrated story about an inquisitive little girl who reaches for the moon and finds a friend. This sweet rhyming tale follows our young heroine on a magical journey as she learns that any acquaintance can easily become a friend and no matter how small you may feel (especially compared to the great big moon) you are special to someone.