Jennifer Odom,  2003 Teacher of the Year,  is  a 40-year veteran teacher of elementary education. She has taught kindergarten through fifth grades in all subjects. For the last ten years she has incorporated video-production for her magnet school students at Dr. N.H. Jones Elementary, leading them to win many local, state and international  video awards, as well as those in  writing, and technology.

Named Florida Christian Writers Conference’s  Writer of the Year for 2015, Jennifer writes human interest stories for her local newspaper, The Ocala Star Banner, and has also been published in Splickety and Clubhouse Jr. Magazines,  as well as her church blog.

Her Award-winning Young Adult novel, Summer on the Black Suwannee is the first in a trilogy.

Connect with Jennifer online at http://jenniferodom.com/ 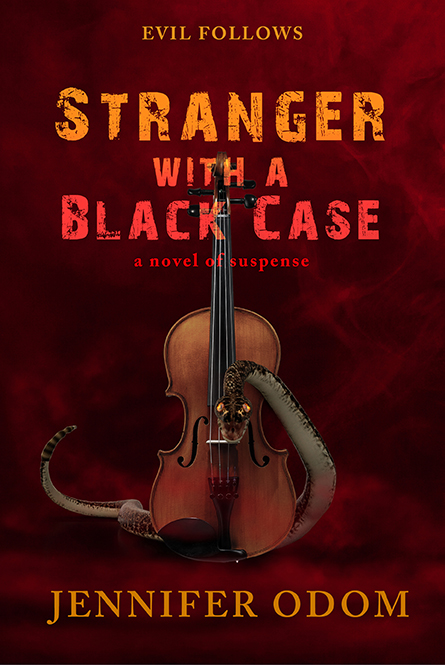 Stranger with a Black Case

A Novel of Suspense

Callous and Tyrant, drifted along the train tracks near Paradise Trailer Park. Invisible to the teenager, Vinnie Vinetti, they followed his big sneakers over the gravelly cross-ties that lay beneath the rusty rails. You might say Vinnie inherited the twin demons. They’d followed members of his family for at least six generations. Callous gave Vinnie a shove and snickered when the kid tripped over a cross-tie. The demon flicked out his tongue and licked his beady, golden eyeballs in anticipation of this new assignment.

Tony pushed a broom along the wall outside the train station. His heart sat like a chunk of iron in his chest. His dad—Vinnie Vinetti—afraid of someone? Vinnie was top dog. He was never afraid of anything or anyone. Till now.

Would someone really try to kill him?

Then the pieces fell into place.

Skillfully written suspense. I couldn’t put this book down. 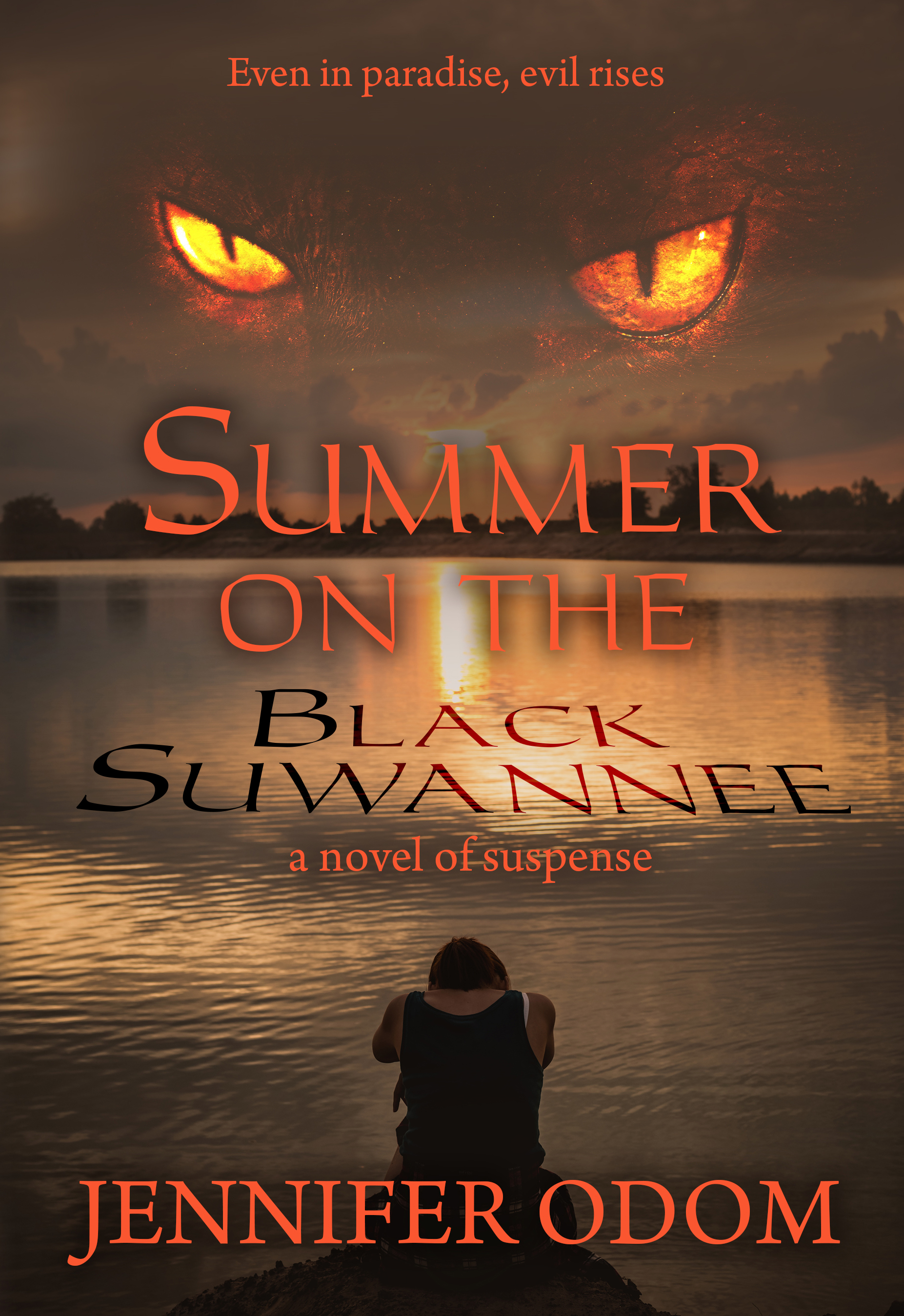 Summer on the Black Suwannee

a novel of suspense

When 15-year-old Emily is nearly raped by her stepfather, her distraught but well-meaning mother Charlene arranges for them to spend the summer at Earth Mother Acres, a special, secluded, faith-based retreat for troubled girls nestled along the bucolic banks of the Black Suwannee River.

But Emily and Charlene soon learn that Satan can assume a pleasing form, and not everything at Earth Mother Acres is as it appears