Hillary Broome hails from New Smyrna Beach, Florida and was a minister and missionary in Tennessee and Georgia for more than 30 years. After making a career shift, Hillary  completed his State of Tennessee producer licenses in 2012, and began working as the Advisor for McKnight Advisory Group’s Insurance segment. He has since completed his Certificate for Tennessee Long Term Care Insurance and is a 2014 Graduate of the Leadership in Life Institute (LILI) through the professional association, NAIFA.

Hillary has trained countless hours to become increasingly familiar with what may seem to be the complicated process that is Medicare. An important aspect of Hillary’s works is preparing for the Annual Election Period which runs from October 15 through December 7 each year, during which time he welcomes clients to review their Medicare options.

Through his blog, Mondays with Mr. Medicare, Hillary takes a commonly-asked question and answers it based on the Centers of Medicare and Medicaid Services (CMS) guidelines and his personal research. 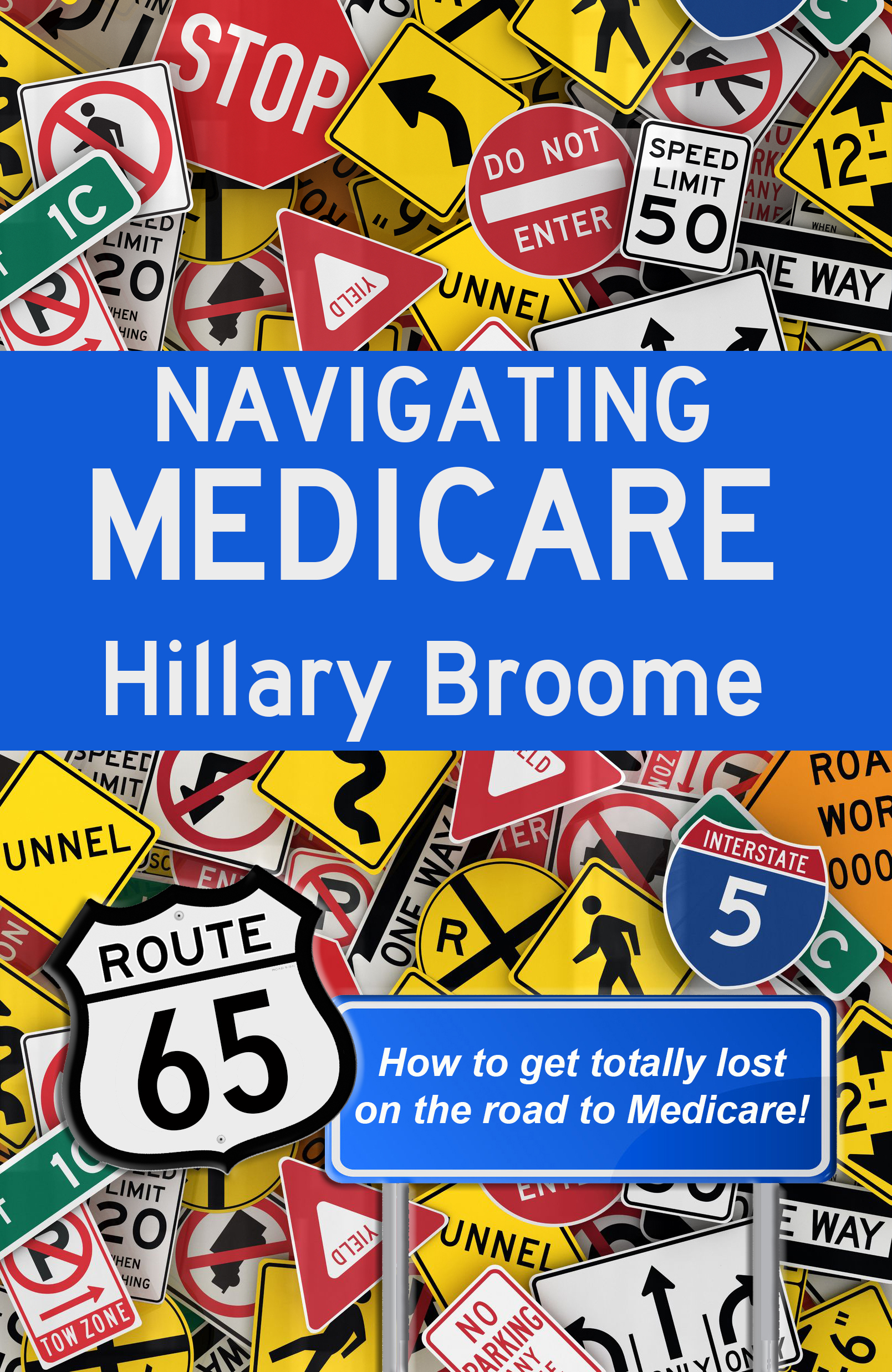 Why Would Anyone Want to get Totally Lost on the Road to Medicare?You might initially be taken aback by the thought of getting lost on the road to Medicare. But if you think about it, getting lost in something is not necessarily a bad thing. Sometimes, if the subject is truly important, it is worth investing yourself – or getting lost – in it. It involves engrossing yourself in what matters to you. Let’s be honest – Medicare can be a bit overwhelming, but you are not alone on this road. NAVIGATING MEDICARE is designed to take you beyond the surface, to give you the information you need, so you may invest yourself in the journey and feel satisfied about the outcome of your decisions.