Born and raised in Louisiana, most of Hallie’s screenplays and novels are set in the south. Inspired by a landscape rich with cantankerous, salt of the earth folks, Hallie’s characters tend to be ornery, but loveable. Dramatic, but kind. Quirky, but smarter than they appear.

A move to the creative community of Santa Fe, New Mexico in 2005 gave her the opportunity to take up screenwriting. As her screenplays were recognized with awards and placements in various contests, she had the opportunity to learn from award winning talents like Kirk Ellis (The John Adams miniseries) and Ronnie Clemmer (A League of Their Own).

But alas, her heart is southern, and when she and her family made another move to Kentucky, it renewed her passion for writing novels. And southern story telling. 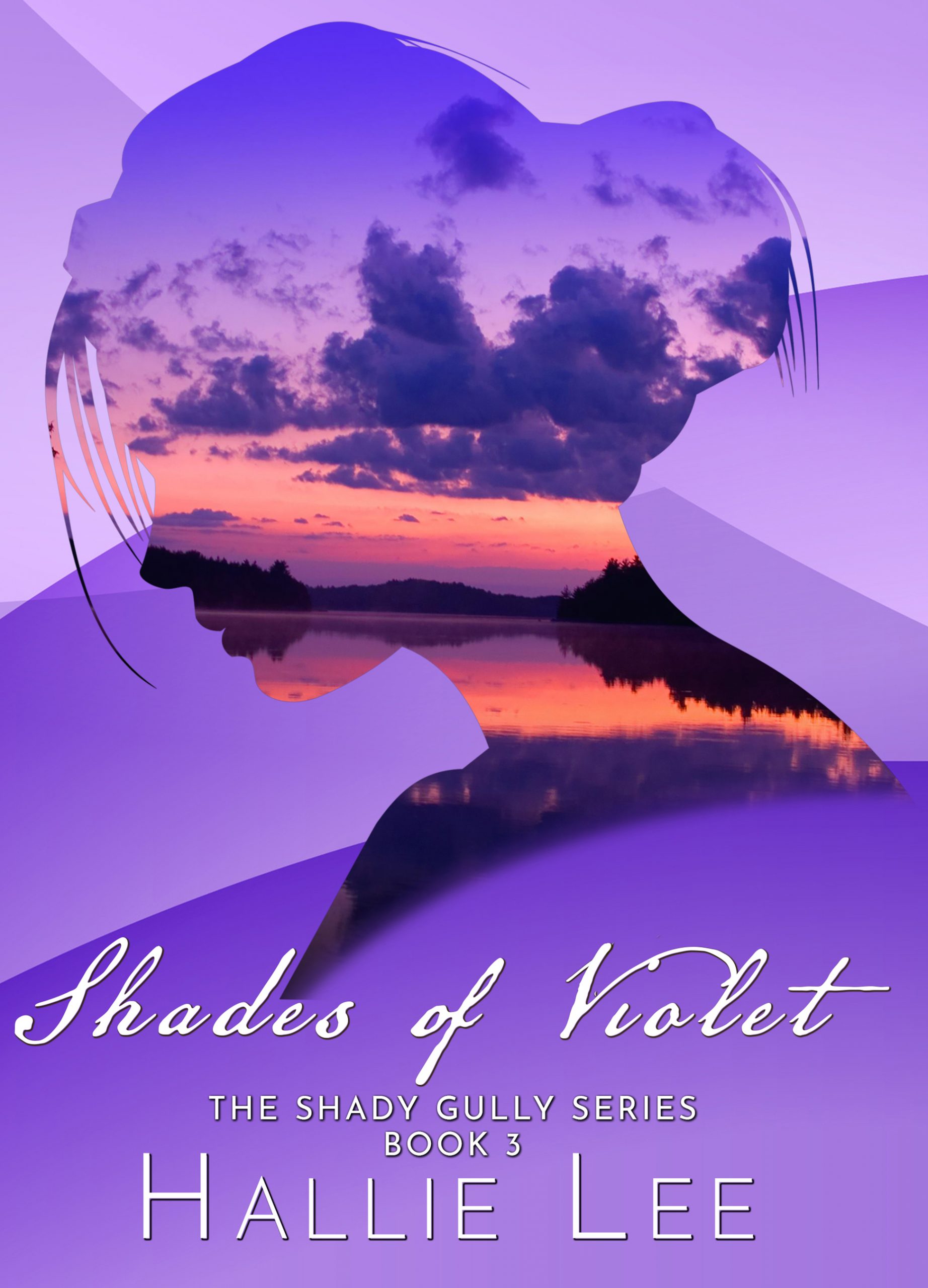 book 3 of the shady gully series

Two years have passed since violence and arson brought Shady Gully and its citizens to the brink of destruction, but now is the time for healing and new beginnings. And a wedding is just the thing to bring everyone together…
Or is it?

As PETEY and VIOLET return to Shady Gully for the Big Event, they bring a myriad of secrets. Violet, a prodigy destined for medical accolades, prepares to shock her family with her game-changing plans, while Petey drags into town bruised and humiliated after a humbling step toward his own veiled dream.

While Shady Gully has prospered under MAYOR LUKE, Petey’s older brother, the town continues to quarrel over the churches destroyed by the fires. Sadly, the ceaseless debate leaves Shady Gully’s fabled four-way-stop vacant, allowing an opening as a long-haired oddball armed with a ragtag set of grills shows up and sets up camp.

Despite the dispute, DESI and ROBIN power-through the wedding planning, while MEADOW, the mother of the bride, struggles with resentment as the festivities dredge up her own painful history. To complicate matters, a suspicious character from Shady Gully’s past turns up, rousing bad memories and adding to the fracas.

Perhaps one will come in the form of TIMOTHY, the beloved pastor from Paint Me Fearless, (book 1 in the Shady Gully Series) as his arrival triggers a staggering truth and serves up a colorful palette of justice.

An unraveling, a crackpot with a spatula, and a long-awaited reckoning—and romance—erupt at Shady 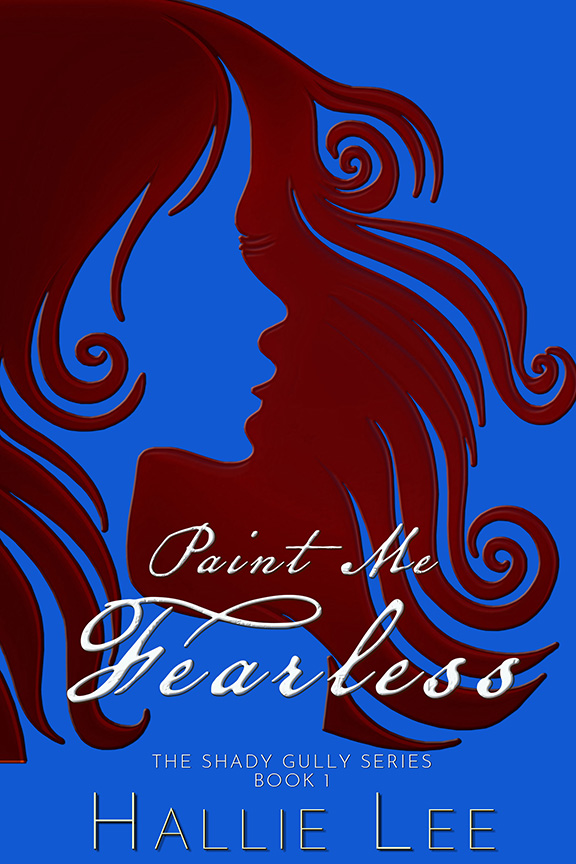 Book 1 of the Shady Gully Series

It’s the spring before high school, and Desiree (Desi) and Robin have little in common. But fate draws these two alienated girls to one another, and an alliance born of necessity soon evolves into an affection that endures. 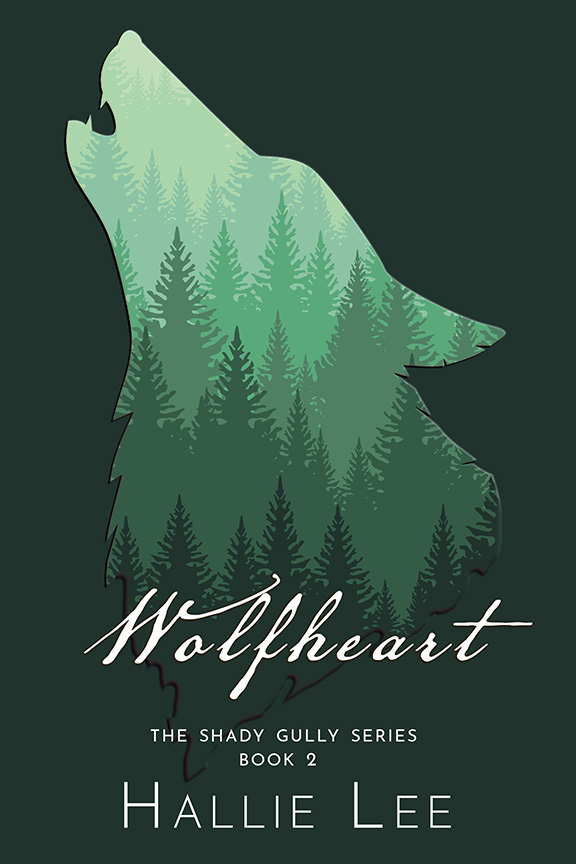 Book 2 of the Shady Gully Series

When Wolfheart stumbles onto the crime scene covered in blood, unapologetic and evasive, Sheriff Rick proceeds cautiously, as he’s mindful of the intense feelings Wolfheart evokes within the town. Shady Gully erupts when another body is uncovered.

​​The pacing of this novel is pitch-perfect. You glide through the scenes and events effortlessly, even though the characters face some daunting obstacles on the way. This author is as fearless as her characters, taking you into territories that some authors shy away from.