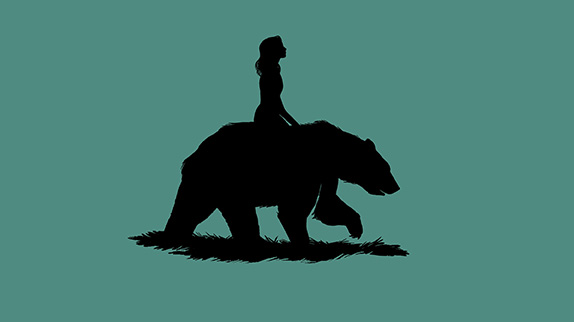 Gretchen and the Bear, the Amazon.com bestselling fantasy novel by Carrie Anne Noble, received a glowing review from LoreHaven Magazine

What do you get when you retell the Goldilocks fable, blended with elements of Cinderella, and set the story in a distant future? Gretchen and the Bear by Carrie Anne Noble does this, exploring how humanity returns from orbital habitats. 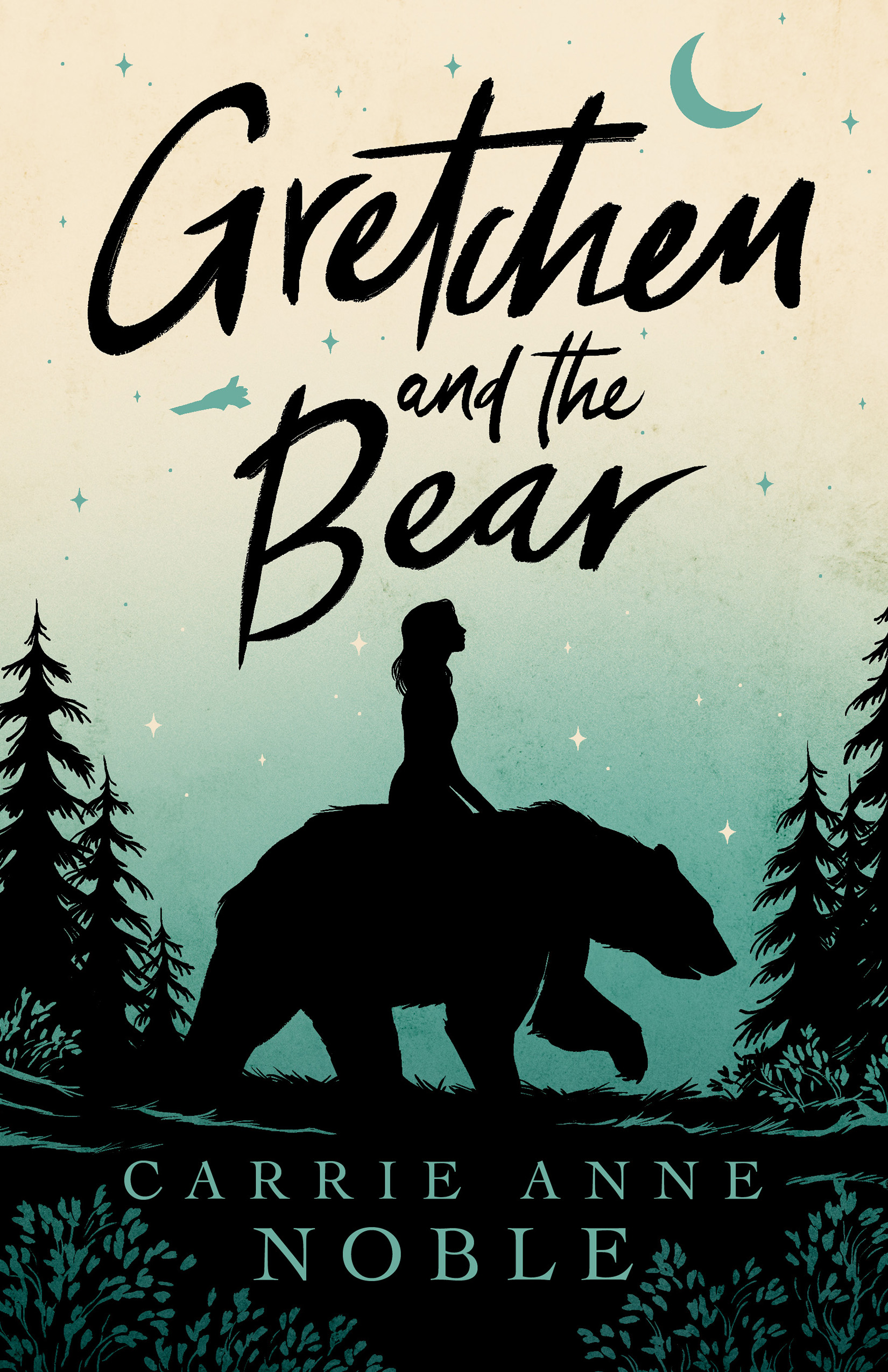 Carrie lives in the mountains of Pennsylvania with her husband and kids, where she enjoys taking walks, letting her imagination run wild, and hosting the occasional tea party.
Connect with Carrie online at www.carrienoble.com 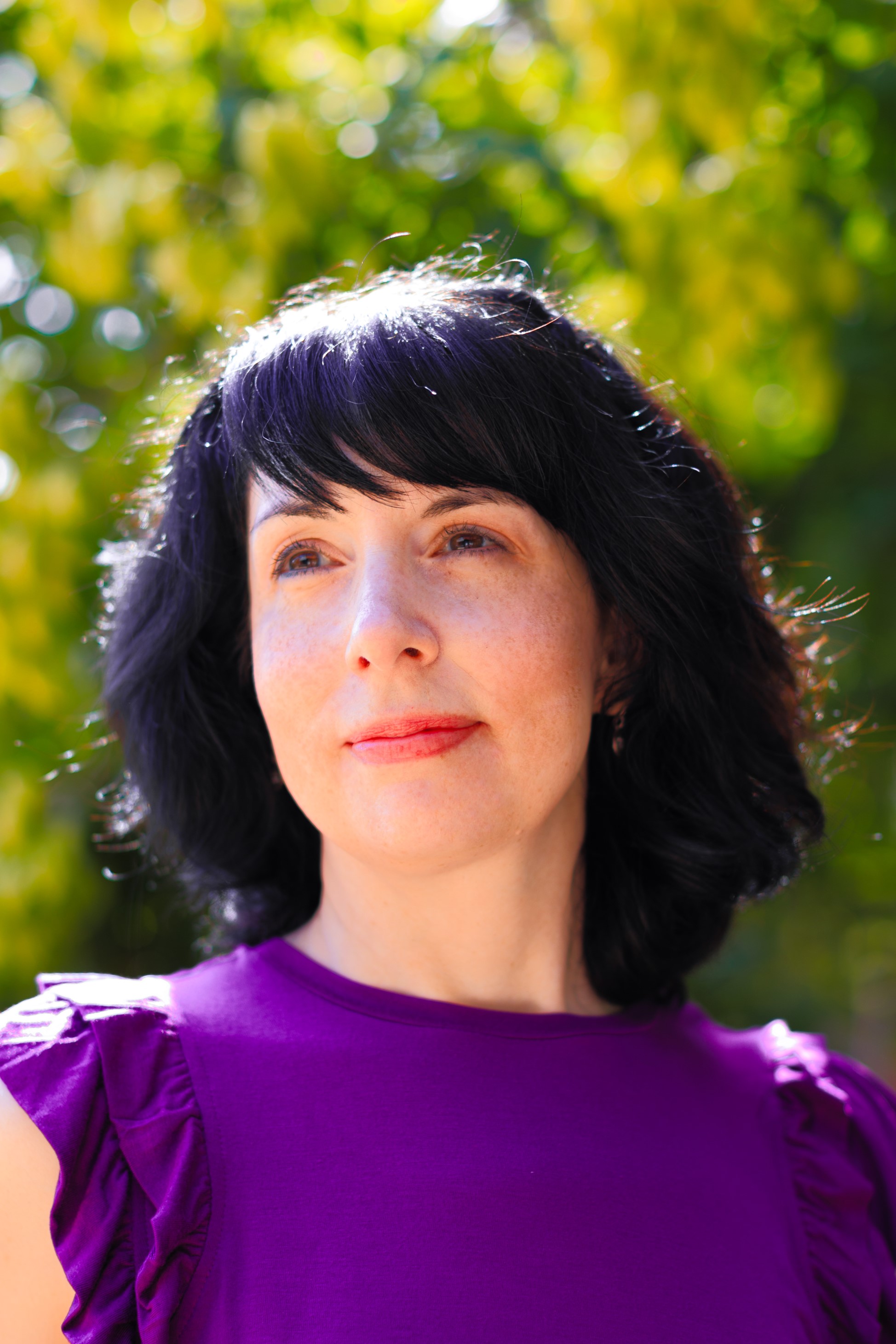