Elizabeth Jacobson is a middle-school math teacher in sunny California who loves the Bible, fantasy, and science fiction. She got bit by the writing bug at age thirteen and has been frantically putting words on pages ever since. Her goal in writing is to share with the world the most important message anyone can express: the Love of God and His Son, Jesus Christ.
Not by Sight: A novel of the Patriarchs is her first novel.
Connect with Elizabeth online at:
www.headdeskliz.com 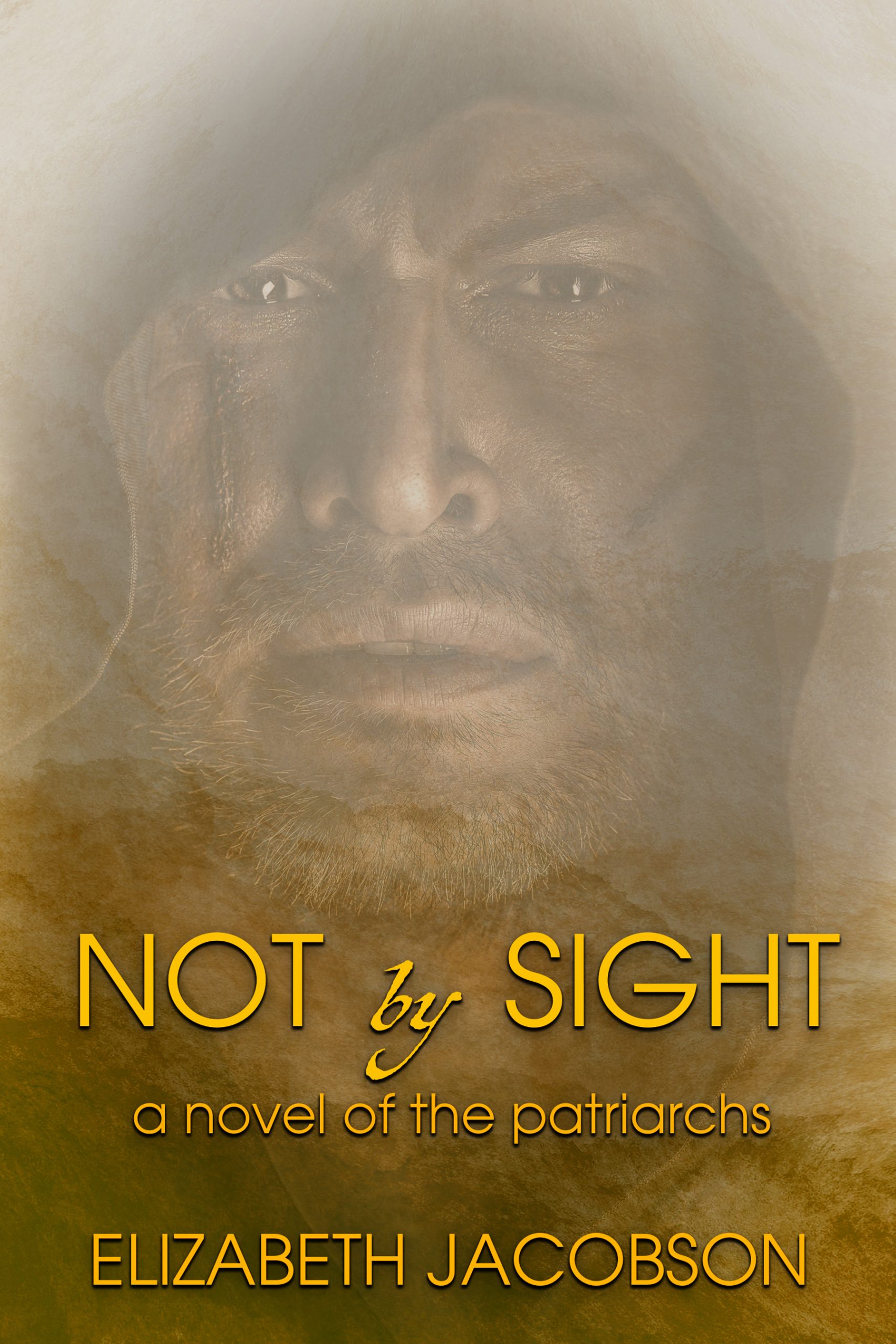 What could make a man turn to God when every event in his life screams that God has turned his back on him?
Joseph, the eleventh son of the patriarch Jacob, had his father’s favor, and that was his downfall. Sold into Egypt by his enraged and jealous brothers, Joseph is left with nothing to cling to except the stories of his father’s God, a seemingly remote and unreachable figure. Faith may prove futile, but Joseph is desperate – for the very hate that enslaved his brothers has begun to overtake him.

Immersive, enchanting, and familiar, this book is like the perfect comfort food, a delicious comfort read. It’s warm and cozy, like a mug of hot cocoa on a chilly day. There’s hope, resilience, faith, and love carefully woven into every sentence, leaving you feeling peaceful and refreshed by the time you reach the final page.