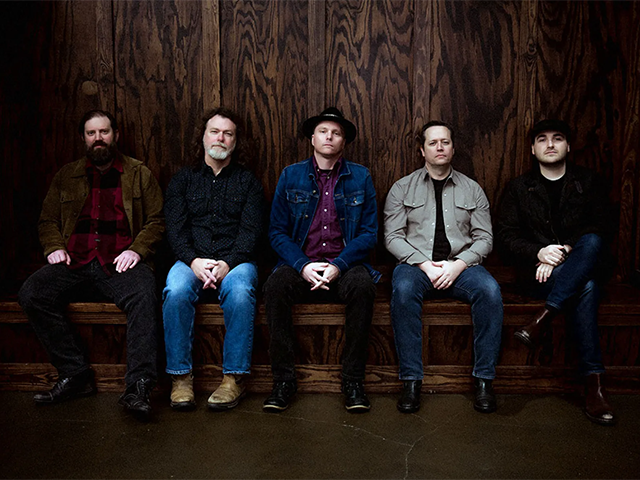 Multi-award winning singer/songwriter/recording artist, Dr. Jason Lee McKinney, added author to his list of accomplishments with the unveiling of his debut philosophy book, Deconstructing a Disciple’s Doubt, which released to retail this month from WordCrafts Press. Perhaps better known as the founder and frontman for the celebrated Americana roots band that shares his name, McKinney has spent more than a decade cementing a name for himself and The Jason Lee McKinney Band in the competitive world of modern-day roots music, resulting a collection of national and international tours, a number of industry awards, and worldwide recognition including a Josie Music Award for Male R&B Vocalist of the Year in 2019, an R&B/Soul Entertainer of the year in 2021, and an Independent Country Music Association award for Artist of the Year in 2014. 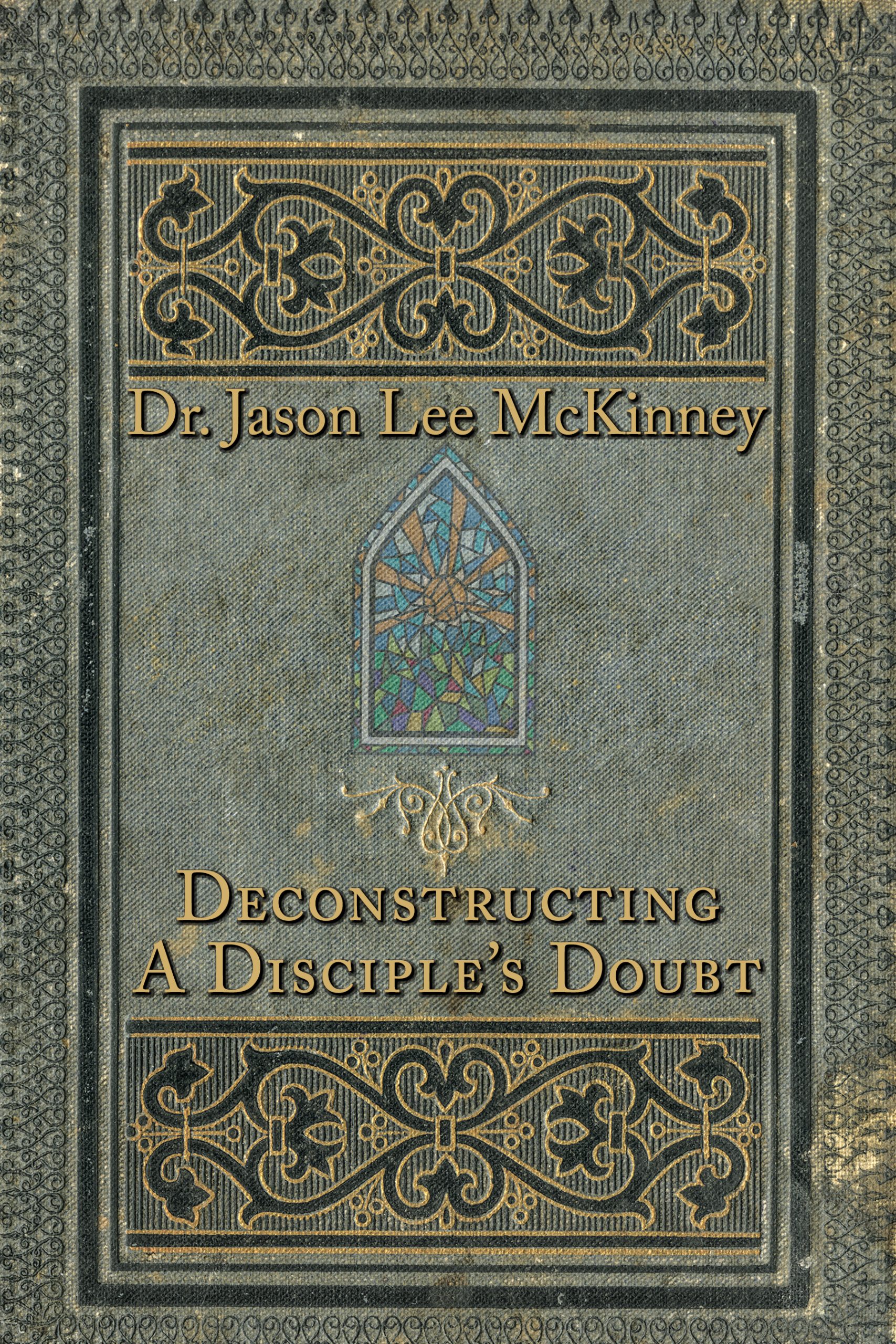 Dr. Jason Lee McKinney is a professor, internationally touring singer, multiple award-winning songwriter and recording artist, and lay philosopher. Dr. McKinney holds a BA in Management, an MBA, an MA in Philosophy and Apologetics, and an Ed.D in Leadership and Professional Practice. Dr. McKinney resides in Nashville with his wife Summer (a therapist and author) and eight-year old son Kai (a drum phenom). The McKinneys also have two grown sons—Zeke (a recording artist for Tooth & Nail records) and Zion (a worship leader at LifePoint church), one grown daughter, Zakyra (who is studying to be a theater teacher) and one daughter-in-law, Juliana (a middle school choir director and wife to Zion).

Connect with Jason at https://www.jasonleemckinneyband.com/ 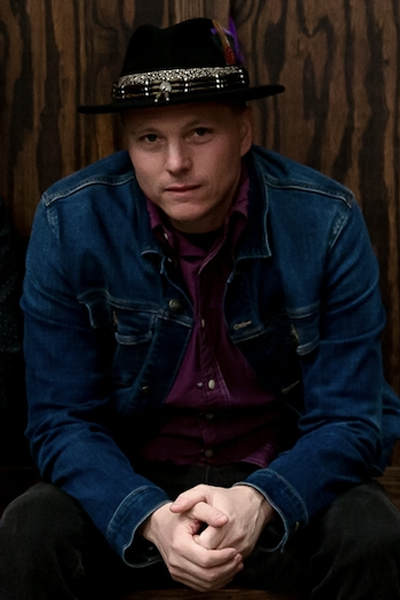