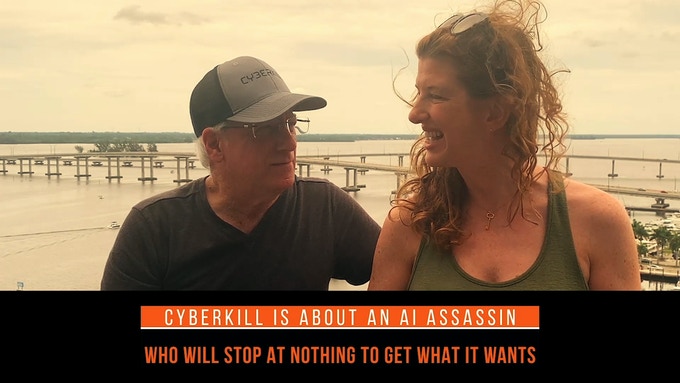 Cyberkill, Frank F. Fiore’s novel published by WordCrafts Press, about an AI assassin who will stop at nothing to get what it wants, launches a Kickstarter campaign today, presenting a movie franchise opportunity that envisions an action-adventure feature film, a sequel, and a video game based on the novel. The Kickstarter campaign features the original song “Keep Dancing”, written and performed by the internationally acclaimed Moa Music featuring Gaby, Miss Teen Universe USA 2020.

Producer Ashley Wren Collins says, “Cyberkill is a page turning novel that is unsettling—in a fantastic, edge of your seat kind of way—it just feels so real. Action-adventure movies are the highest grossing genre in Hollywood, and the gaming industry is projected to grow to $268 billion by 2025. This is a movie audiences will want to see and a game that gamers will want to play. We are very excited to launch this campaign for funds to take Cyberkill to the next level, and we hope our contributors and followers will stay tuned for more exciting announcements.” 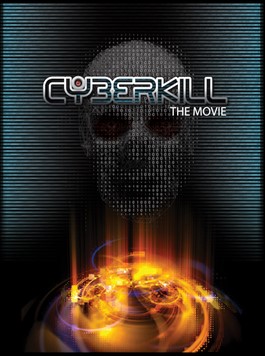 Frank F. Fiore is a 5-star rated author of novels in multiple genres including Tecno-Thrillers, Action/Adventures, Sci-Fi, Contemporary Fiction, Historical Fiction, and Westerns. He lives with his fetching wife in Queen Creek, Arizona.
Connect with Frank online at:
www.frankfiore.com 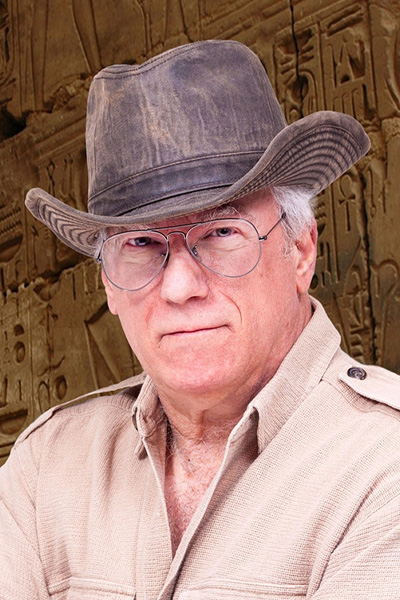