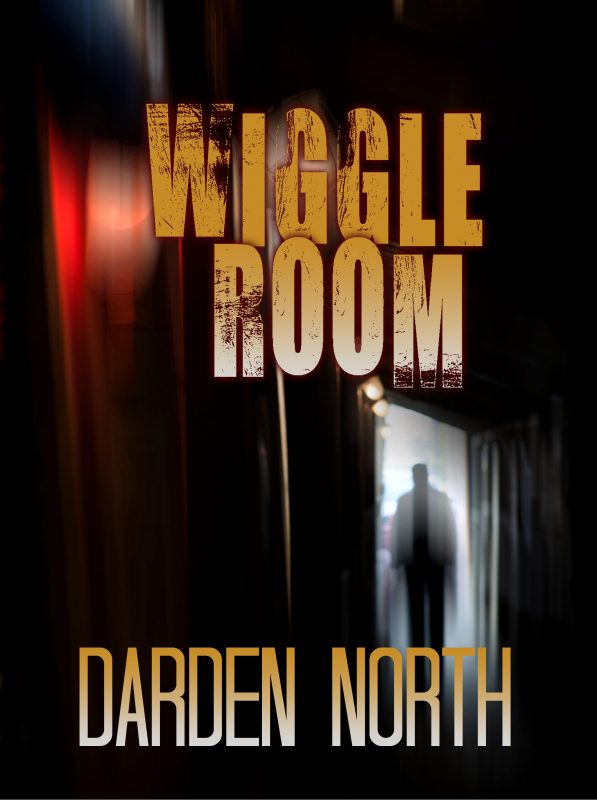 A speaker propped atop a computer screen in the surgical bay of Balad Air Force Theater Hospital screeches this announcement: Incoming Black Hawk with casualties!

A speaker propped atop a computer screen in the surgical bay of Balad Air Force Theater Hospital screeches this announcement: Incoming Black Hawk with casualties!

Pushing two loaded gurneys, the helicopter’s Army medevac crew burst single-file into the ICU. “We unloaded these two patients first, Major.” The medic gestures to the gurneys arranged single-file. “Lance Corporal Chad Giles, U.S. Marine Corps, age 21, and this Iraqi local. The local’s burned pretty bad. Likely a college student. I’d say a 500-pound IED detonated, lots of flying shrapnel-nail and ball bearings everywhere. We got four more aboard the chopper. The kid was walking along the road when the IED blew, then got pinned under when the Humvee flipped. It was our vehicle, our situation. We just couldn’t leave him.”

Air Force surgeon Major Brad Cummins fails to save the injured American soldier, while the maimed Iraqi survives. Though cleared of medical negligence, he is forced to endure the criticism of his peers. Cummins hopes to put the past behind him when he returns to civilian life in Jackson, Mississippi, unaware that someone wants him dead.