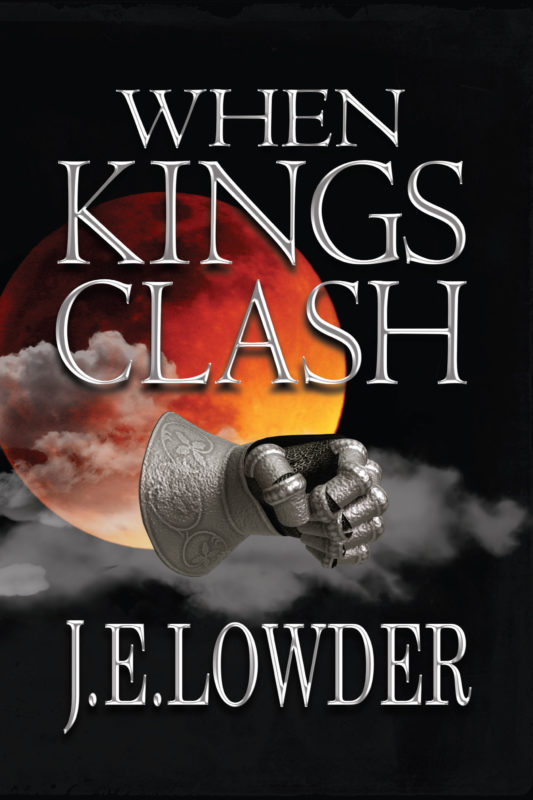 The furnaces of Ebon burn day and night, melting ores for weapons. Throughout the land, bonfires are lit as Ebonites pay homage to the Cauldron’s Dark Flame. The land’s midnight sky glows like sunrise. Ebon prepares for war as myths and legends from ages past take on flesh and walk the land. The Worms of Bal Malin soar the skies, the ancient fortress of Min Brock rises from the ashes, Storytellers from Claire weave tales of power – and now two mighty warriors arise, both claiming the dread title of Gor King. A clash of kings is inevitable, and only one can emerge victorious.

“In mad times such as these,” Lassiter offered with one last look at the ridgeline, “sometimes the sane thing to do is be mad yourself.”

Mälque risked a quick glance as they rolled past the corpse of his brother. “Ain’t nothin’ but dyin’ out here today.” In a softer voice, as if offering a prayer or reciting a prophecy of his own demise, he added: “Nothin’ but dyin’ everywhere you look.”

Yet when all hope is lost, a whisper comes.The War of Whispers rages.

Other Books in "War of Whispers" 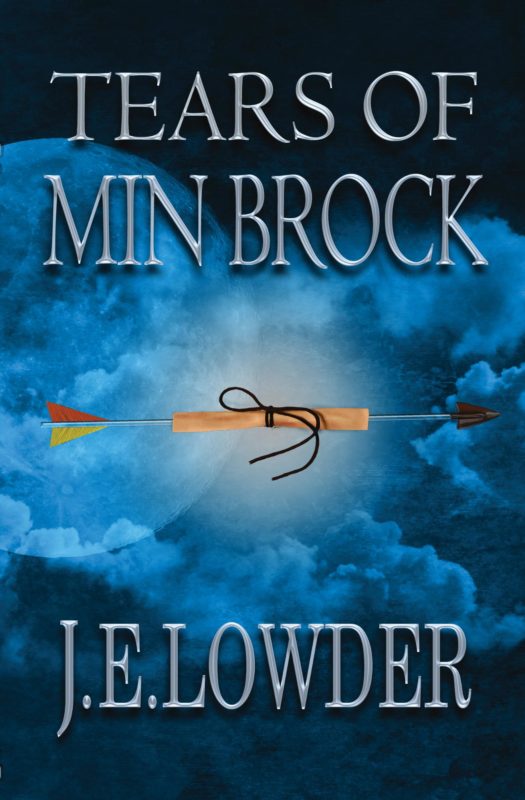 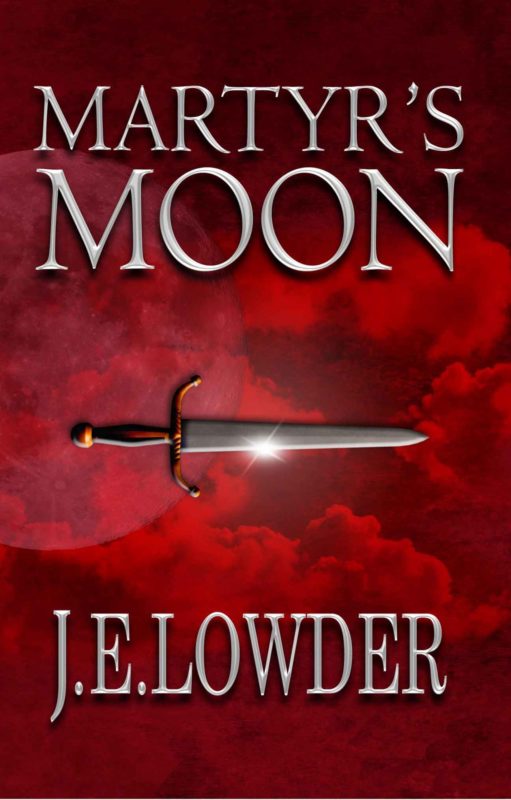 Martyr's Moon
Preview
Disclosure of Material Connection: Some of the links in the page above are "affiliate links." This means if you click on the link and purchase the item, I will receive an affiliate commission. I am disclosing this in accordance with the Federal Trade Commission's 16 CFR, Part 255: "Guides Concerning the Use of Endorsements and Testimonials in Advertising."