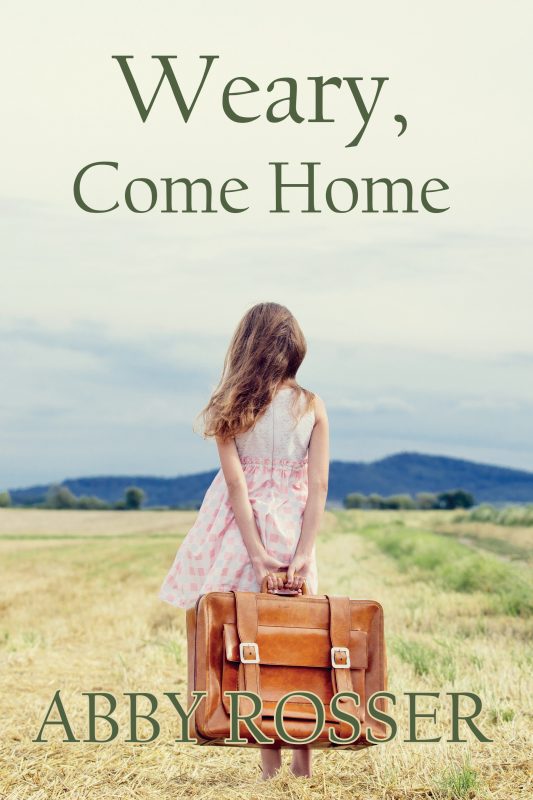 I had what people today might think was an unusual name.

But I don't mind.

Each word of my name is like a stepping stone that explains my life.

Like a lot of folks in the rural South during the first half of the last century, I had what people today might think was an unusual name. But I don’t mind.
Each word of my name is like a stepping stone that explains my life.
I was lost and found.
I was unnamed and claimed.
I was a tired and weary stranger…
and then I gained a home.
***
Pastor Zeal Cooley lifted the crate and looked in the direction of the wooded area around the side door of the church. He nearly called out, “Anybody there?” But he decided against it. He carried the crate inside, past the pulpit and into the office, and set the wooden box on Tillie’s desk, then waited for her to finish her phone call.
“That was Nadine Henderson,” she told Zeal once she had said goodbye. Tillie was refastening the clip-on earring which resembled a cluster of purple grapes back on her right ear. She used both hands to smooth her hair in the front and repositioned a hair pin at the top of her head to keep an impressive wave of brown hair in place. “Her son has taken up drinking again. So sad. I told her you’d be by tomorrow afternoon.” Tillie wrote the appointment in her date book and turned her plump face so she could look inside the crate. “Now what do we have here, Pastor? A donation for the less fortunate?”
Zeal reached inside the crate and lifted out its contents. “I believe it’s a baby, Mrs. Bransford.”