Home > Books > Under the Rainbow 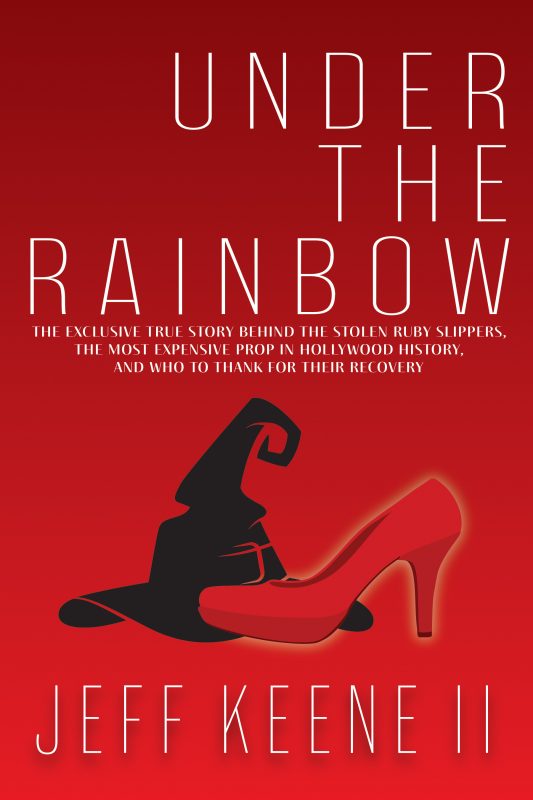 On August 28, 2005, the "Traveling Pair" of the iconic Ruby Slippers from the film The Wizard of Oz, which were on display at the Judy Garland Museum in Grand Rapids, Minnesota, were stolen and remained missing until July, 2018.

The magical Ruby Slippers, worn by actress Judy Garland in MGM’s beloved 1939 film version of The Wizard of Oz is perhaps the most iconic example of movie memorabilia in the world. The pair on display at the Smithsonian National Museum of American History draws more visitors than any other exhibit at the famed museum… with the single exception of The Star Spangled Banner.

With a market value exceeding $6,000,000 they are easily the most expensive prop in Hollywood history, sought after by collectors… and thieves. On August 28, 2005, the “Traveling Pair” which were on display at the Judy Garland Museum in Grand Rapids, Minnesota, were stolen and remained missing until July, 2018.

This is the true story of their recovery.