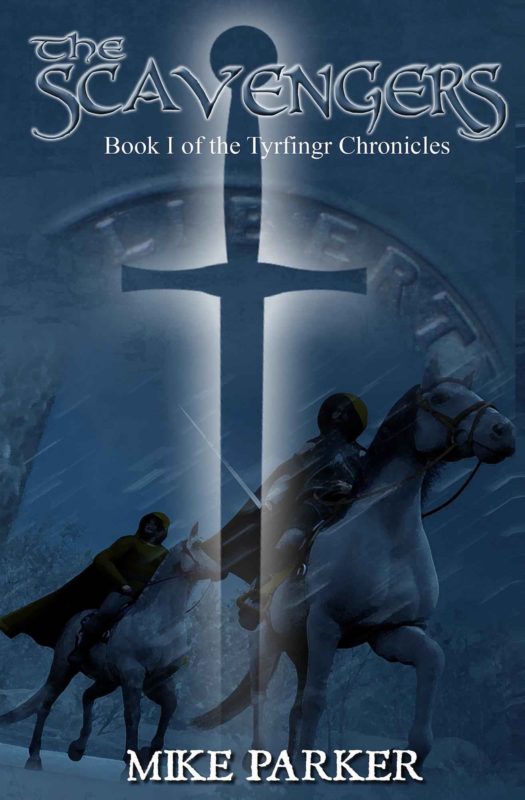 Tyrfingr. Its appearing portends the end of the world...or the beginning of a new age.

Its appearing portends the end of the world…or the beginning of a new age. Some believe it to be a grimoire, a book of ancient evil with the power to divide the truth from lies, light from darkness, bone from marrow, the soul from the spirit. Some say it even has the power to raise the dead back to life. Others claim it to be the marvelous Sword of Light – the sword that could only be drawn from its resting place on the Corner Stone beneath the Dome of the Rock by the hand of the true king, who will himself return from the dead to deliver mankind at its darkest hour. One thing is sure – whoever holds Tyrfingr rules the world.