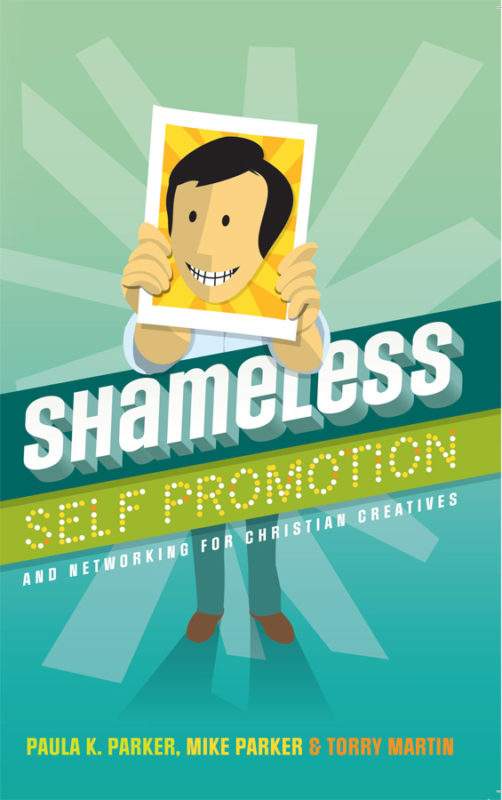 and Networking for Christian Creatives

You CAN build your business and develop your career...without selling your soul!

Promotions is a challenge for anyone who works in the arts and entertainment industry. If you don’t get your name ‘out there’ it’s hard to make a living. For artists in the Christian entertainment realm there is the double whammy of needing to promote themselves while obeying Paul’s admonition to the Philippians to “Do nothing out of selfish ambition or vain conceit, but in humility consider others better than yourselves.”

Is it even possible to promote yourself and still retain your humility? The three Christian entertainment industry veterans who wrote Shameless Self Promotion and Networking for Christian Creatives answer with a resounding, Yes! You CAN build your business and develop your career…without selling your soul!

Whether you are an artist, author, actor, promoter, or even a church hosting an event; regardless of whether you are signed to a major label or work the independent circuit; beginner or seasoned pro – you have something, or someone, that needs to be promoted. That someone might even by you, and chances are the lion’s share of the promotional activity will be on your shoulders. In today’s ultra-competitive marketplace, Christian creatives must be heavily involved in promoting themselves and their works.

Authors Paula K. Parker, Mike Parker and Torry Martin have 55 years of combined professional experience working in various segments of the Christian and general market entertainment industries. They have worked with some of the top editors, writers, publicists, copy editors, and PR experts in the industry, many of whom contributed their experiences and wisdom to the book.

“Creative people are often right-brain dominant;” Paula K. Parker observes. “But while the right-brain opens the door, it’s usually the left-brain that does the business. That is why we wrote this book. Shameless Self Promotion and Networking for Christian Creatives is designed to help equip creative individuals and organizations with the tools for successful self-promotion, without the need to sell your soul for 15 minutes of fame.”

Everybody has a story to tell, but not everyone knows how to tell their story well. In Shameless Self Promotion and Networking for Christian Creatives readers will discover tried and true principles that apply to:
• Introductions
• The Press Kit
• The Basics of Publicity
• The Interview
• Branding
• The Power of Networking