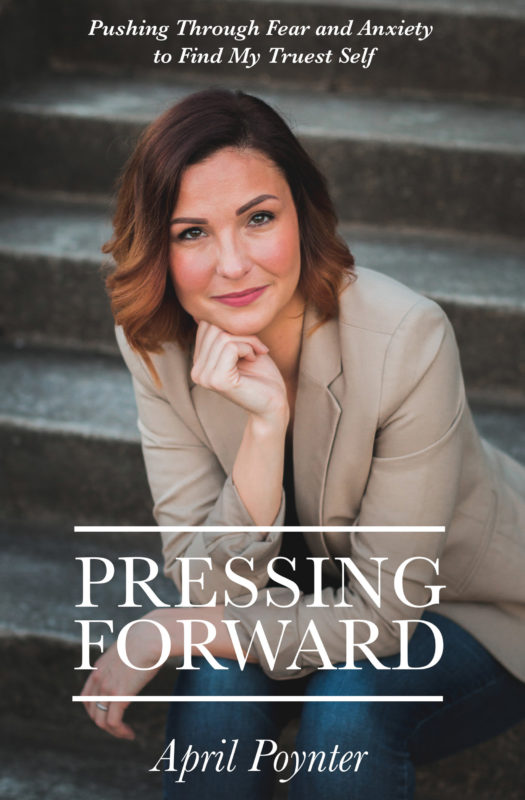 Pushing Through Fear and Anxiety to Find My Truest Self

Has fear invaded your life? Are you suffocating under the pressure of being known and being enough? Good News! You Do Not Have to Live Under the Oppression of Fear and Anxiety When It Comes to Living an Authentic Life.

Has fear invaded your life? Are you suffocating under the pressure of being known and being enough?

You Do Not Have to Live Under the Oppression of Fear and Anxiety When It Comes to Living an Authentic Life.

It’s easy to lean on your faith when things are going well, and even when things are just a little tough. But when you’re living with a false identity, the pressure increases, day after day, week after week. Small defeats chip at the false version of you until the weight feels like a mountain pressing down with no relief. In those times, faith feels complicated and is hard to come by.

“I’m a Christian. I wholeheartedly follow Jesus. I enjoy studying scripture and gathering women together to learn more about the mysteries of the Bible. But when I encountered a season marked by fear, anxiety, panic attacks, and depression, I was scared and confused. I thought I was equipped. I thought I had the answers. I was wrong. As I continued to wage war against anxiety, I found that I was actually waging war to rescue my truest self. Anxiety was a byproduct of not living authentically.”

April Poynter suffered from General Anxiety Disorder for an entire year. The ordeal was so intense that at one point she even contemplated suicide. Yet at the bottom of the pit, and at the end of herself, the Truth of God’s word began to press through her feelings and embedded itself into her heart. Perfect Love was found at the bottom of the bottom.

“I overcame the darkest battle of my life by pressing forward.” April declares. “And so can you!”