Home > Books > Little Reminders of Who I Am

Little Reminders of Who I Am 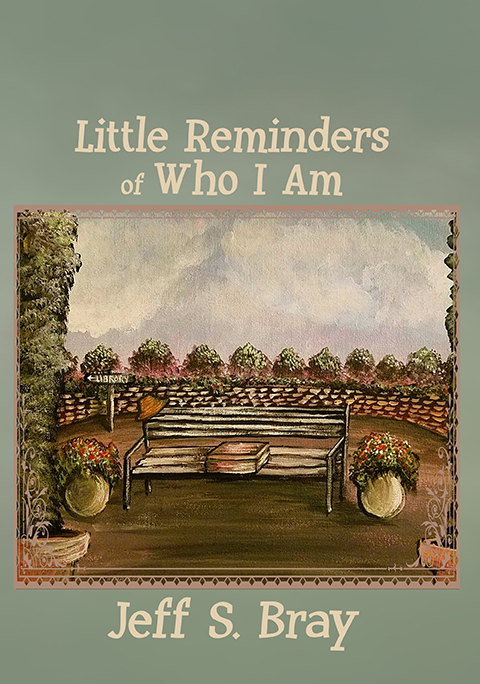 Aaron and Deborah feel a mutual attraction. But Deborah has a secret that could change everything.

Aaron Stephenson loves his job. As food critic for the popular Houston Gazette, he gets to sample the best cuisine at the finest eateries in Houston, without paying a dime. And because there are so many great restaurants in Houston, he doesn’t have to visit the same establishment twice… unless he wants to.

But when Aaron stops in at Davies Deli, a non-descript, off-the-beaten-path, family-owned diner, he suddenly realizes he wants to come back; and it had less to do with the delicious food than the owners’ brown haired, green eyed daughter, Deborah.

Aaron and Deborah feel a mutual attraction. But Deborah has a secret that could change everything.

And then there is Carter…

Other Books in "Little Reminders" 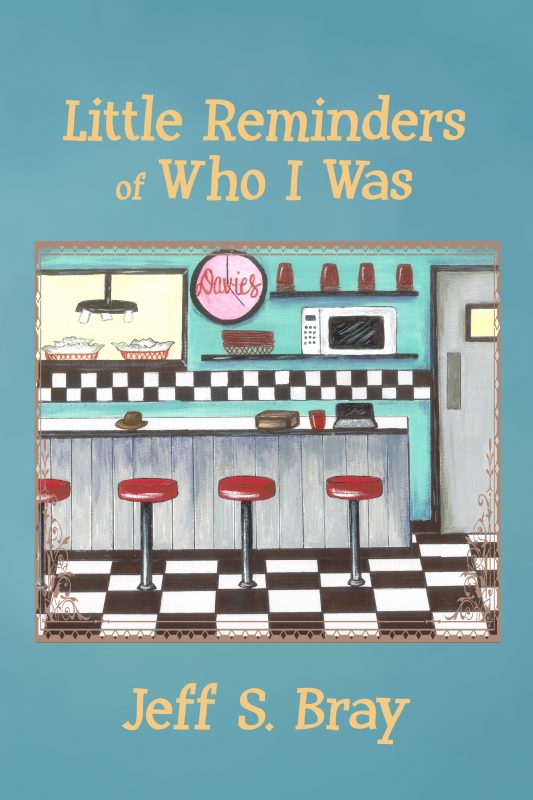 Little Reminders of Who I Was
Preview
Disclosure of Material Connection: Some of the links in the page above are "affiliate links." This means if you click on the link and purchase the item, I will receive an affiliate commission. I am disclosing this in accordance with the Federal Trade Commission's 16 CFR, Part 255: "Guides Concerning the Use of Endorsements and Testimonials in Advertising."