Home > Books > Kiss Me Once Again

Kiss Me Once Again 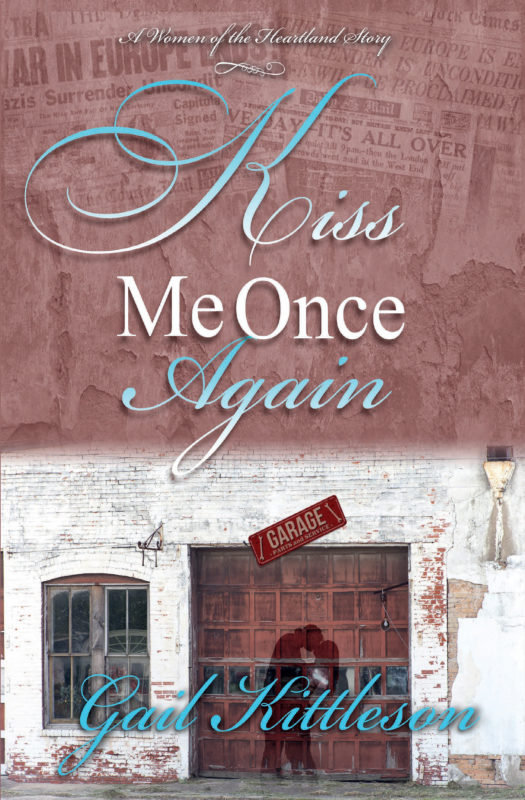 A Women of the Heartland Story

Glenora Keeps Her Heart Under Lock and Key

Glenora Keeps Her Heart Under Lock and Key

No one ever accused Glenora Carson of being a breathtaking beauty. Her talk, gangly figure and angular face are more solid midwestern stock than Hollywood glamour. But Joe liked her. He even told her, “You’re the one for me.” He gave her a locket with his picture inside, to remind her of him while he was away, serving his country on the U.S.S. Arizona.

After December 7, 1941, Glenora shelves her dreams of attending college on the scholarship she was offered by Iowa State University, locks her heart away, and focuses on holding down the home front by helping out the family business – Carson’s Garage. The grease-stained overalls didn’t do much to compliment her female figure, but they cover her female heart well enough.

That is, until Hank Anderson, a wounded warrior back from battle, walks into the garage and into Glenora’s life.

Is an old maid’s future Glenora’s fate, or will Cupid throw a wrench in her plans?

Other Books in "A Women of the Heartland Story" 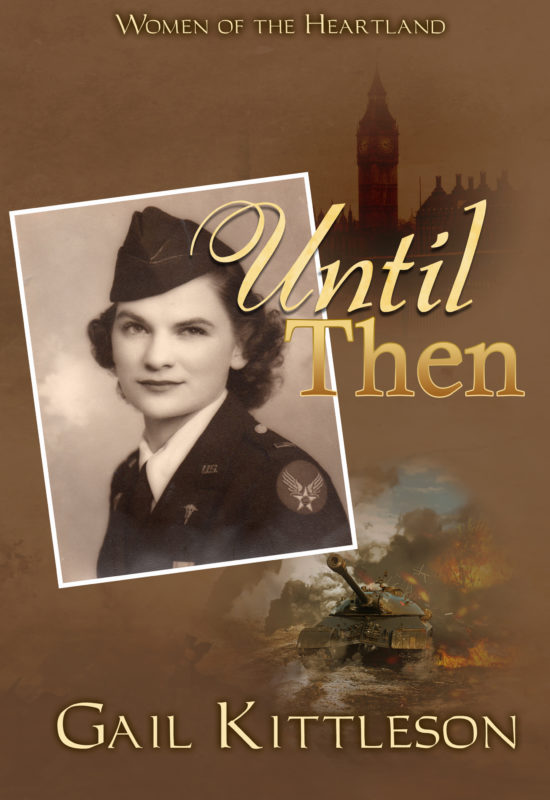 Until Then
Preview
Disclosure of Material Connection: Some of the links in the page above are "affiliate links." This means if you click on the link and purchase the item, I will receive an affiliate commission. I am disclosing this in accordance with the Federal Trade Commission's 16 CFR, Part 255: "Guides Concerning the Use of Endorsements and Testimonials in Advertising."