Home > Books > In Search of the Beloved

In Search of the Beloved 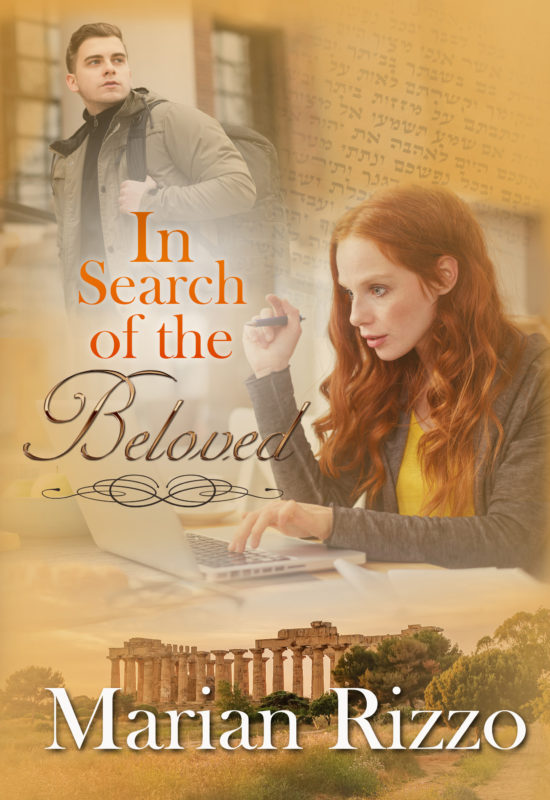 “The island where the Apostle John was supposed to have been exiled? Why?”“There have been reports from credible witnesses that John might still be there,” Andy’s replied. “Waiting for Jesus to return. I want you to find him.”

Jason got there first. You know how he works. He has the county officials in his back pocket. Nobody else could have gotten into the door that day. Nobody.

Julie’s excuse sounded hollow, even to her own ears. She had failed. She knew she had failed. She took a deep breath, folded her hands on her lap, and waited for Andy to finish his phone call, feeling very much like a schoolgirl called to the principal’s office.

But when Andy turned to face her, there was no fire in his eyes; no caustic edge to his voice. Instead the seasoned newspaper editor simply acknowledged that she had gotten scooped. By a TV reporter. Not the end of the world… but next time might be, at least as far as her employment at the Springfield Daily Press was concerned.

“You can redeem yourself on your next assignment,” he said, the steel in his voice offsetting the smile on his face. “It’s a simple assignment, really, with some long distance travel involved. You’ll fly to Ephesus and spend a couple of days doing on-site research, then you’ll head to the Isle of Patmos.”

Patmos? Julie bit her lower lip, the sinking feeling that she was being set up to fail tied her stomach in a knot.“The island where the Apostle John was supposed to have been exiled? Why?”

“There have been reports from credible witnesses that John might still be there,” Andy’s replied. “Waiting for Jesus to return. I want you to find him.”

Other Books in "In Search Of" 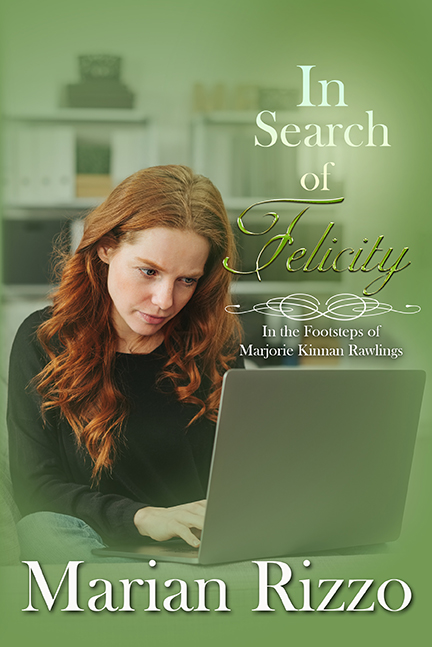 In Search of Felicity
Preview
Disclosure of Material Connection: Some of the links in the page above are "affiliate links." This means if you click on the link and purchase the item, I will receive an affiliate commission. I am disclosing this in accordance with the Federal Trade Commission's 16 CFR, Part 255: "Guides Concerning the Use of Endorsements and Testimonials in Advertising."