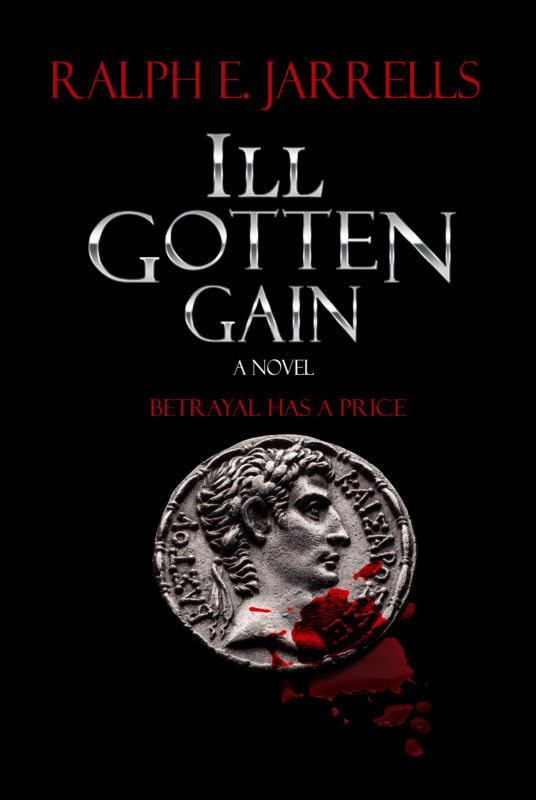 Thomas Edward Garrett is an outskirter among the social and political elite in his hometown of Charleston, South Carolina

Woe to the man who betrays.
It would be better for him if he had never been born.

Thomas Edward Garrett is an outskirter among the social and political elite in his hometown of Charleston, South Carolina, a fact that grates on his soul and claws at his mind.

Garrett’s life takes an unexpected turn when he discovers a treasure of unimaginable value. But among the artifacts in this incredible “find” is an unusual box that contains some very dangerous coins.

Suddenly, everything he desires – wealth, power, notoriety, celebrity, women – are his for the taking. And a very different power is clawing at Garrett’s mind.