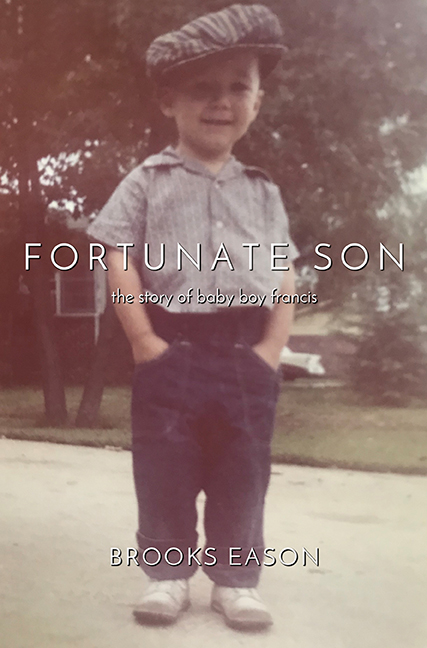 the story of baby boy francis

Paul and Margaret Eason were a middle-class couple from Tupelo, Mississippi, who couldn’t have children of their own. They had previously adopted a daughter, but they desperately wanted a son to complete their family.

Mother and son never saw each other again, but life has a way of coming full circle. Nearly 50 years later, Brooks’s daughter Ann Lowrey learned she was pregnant during the fall semester of her sophomore year of college. She gave birth to a beautiful baby girl the following summer. Because it was 2004, not 1957, Ann Lowrey was able to keep and raise her baby. She named her Ada Brooks. On the day she was born, Brooks learned that he was Scott Francis when he was born.

FORTUNATE SON-The Story of Baby Boy Francisis the amazing true story of Brooks’s adoption, the wonderful life Paul and Margaret gave him, how times changed from when he was born until Ada Brooks was born, and how he learned that Julie was his birth mother.