Home > Books > Chronicles of a Believer

Chronicles of a Believer 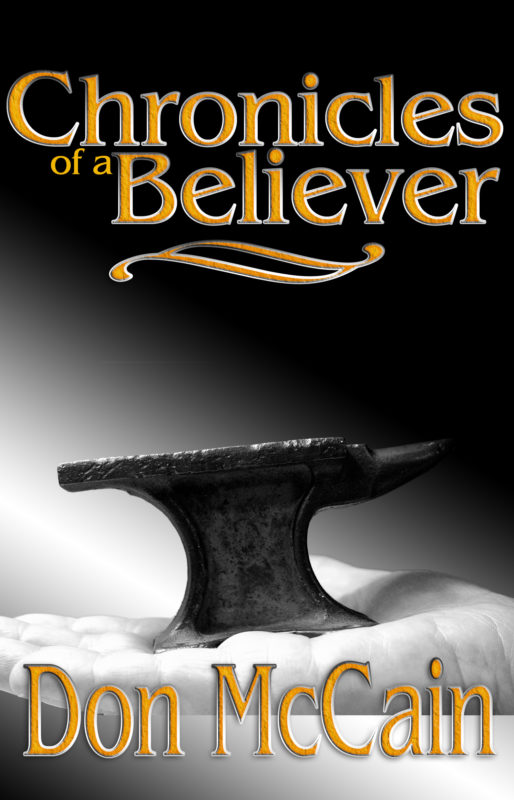 Don McCain is often referred to as ‘The Story Man.’

When Jesus wanted to impart a particularly important spiritual truth, He rarely just came right out and said it. Instead He told stories, although we usually refer to them as parables. Jesus- follower Don McCain always figured if it was good enough for Jesus, it was good enough for him. After more than four decades in the Gospel ministry, he has gained a reputation as a story teller, and is often referred to as ‘The Story Man.’

In Chronicles of a Believer Don tells his story. It’s a story about love and loss, powerful enemies and more powerful allies, simple faith that moves mountains and simple faith that accepts when mountains won’t move. And it is a true story – a story about the full life that is available to everyone who believes. For as Don so often proclaims, “Jesus Christ is the same yesterday, today and forever!”

Don McCain is a believer. He has served God’s church in all of the five-fold ministries as apostle, evangelist, pastor, teacher and prophet. He lives in Smyrna, Tennessee with his wife Patti and their son Benjamin.