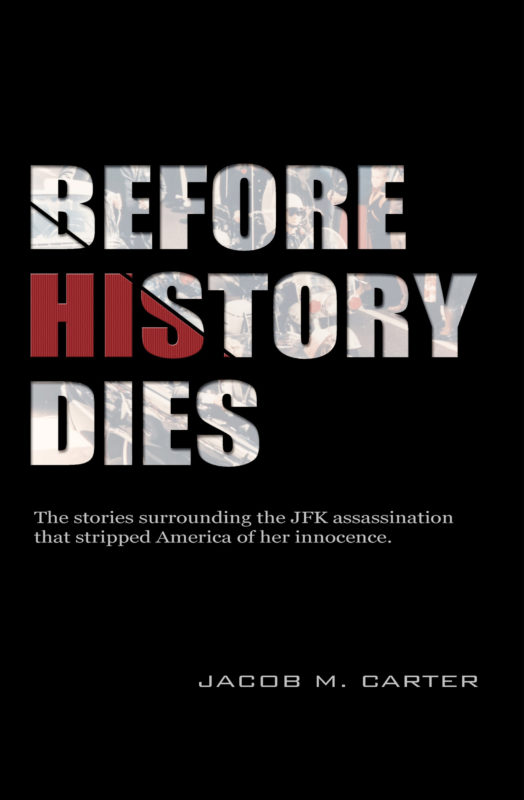 At 12:30 p.m. on November 22, 1963, John Fitzgerald Kennedy was assassinated. More than half a century has passed since that fateful moment, yet so many questions remain unanswered.

President of the United States

At 12:30 p.m. on November 22, 1963, John Fitzgerald Kennedy was assassinated. More than half a century has passed since that fateful moment, yet so many questions remain unanswered.Lone gunman? Conspiracy?And then there is that one big question:

Does it still matter?Let’s say you are a talented movie director, and you announced you are making a movie about how the Holocaust wasn’t real, or the Civil Rights movement never happened. There would be demonstrators in front of your studio protesting your movie because it is an abomination of history.When Oliver Stone made JFK, there weren’t any such protests. There were some columnists who wrote that they thought it was bad history, but there was no public outcry. That’s because the Kennedy assassination has passed from history into entertainment.

It’s like a board game, ‘Who killed Kennedy?’ That’s unfortunate.Through a series of interviews with key experts and researchers in the Kennedy assassination field, author Jacob Carter offers readers the unique opportunity to take a fresh look at one of the most pivotal moments in American history.