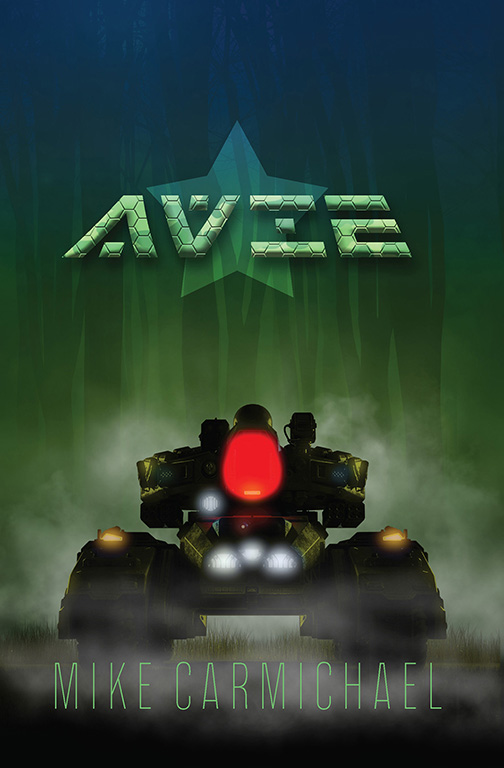 The Battle of the Bulge

16 December 1944 – 25 January 1945
The Battle of the Bulge
The German Army threw 450,000 troops, 1,500 tanks, 2,600 artillery pieces, 1,000 combat aircraft, and 1,600 anti-tank guns at Allied forces, in through the densely forested Ardennes region of Wallonia in eastern Belgium, northeast France, and Luxembourg, achieving total surprise against the overconfident and underprepared Allies. It proved to be the bloodiest single battle fought by the United State during World War 2.
Against such a staggering juggernaut, what possible effect could one soldier have?
If that soldier happens to be Sergeant Danny Bristol, and his Atomic Armored Vehicle 4000, the answer would be, a lot.
God help the Third Reich!