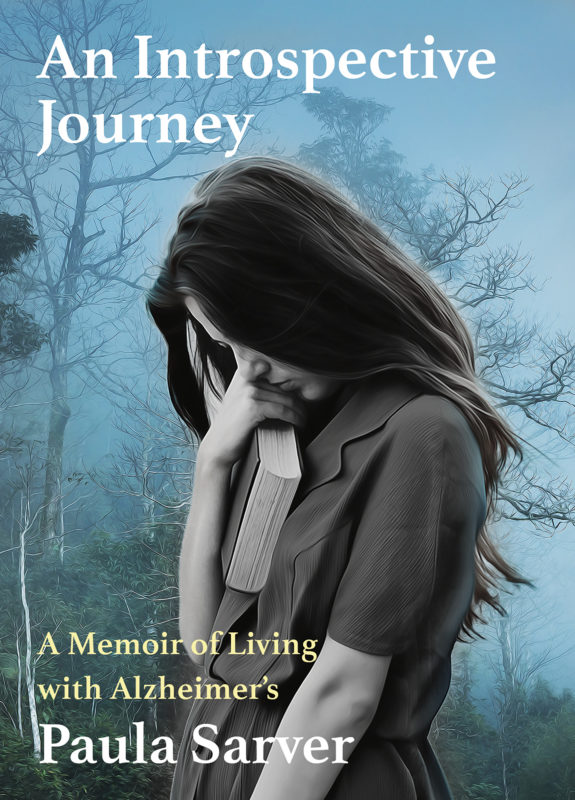 A Memoir of Living with Alzheimer's

More than 5 million Americans are living with Alzheimer's Disease. Beverly Mire is one of those women.

More than 5 million Americans are living with Alzheimer’s Disease, an irreversible, progressive brain disorder that slowly destroys memory and thinking skills, and eventually the ability to carry out the simplest tasks.

Nearly two-thirds of those people are women.

Beverly Mire is one of those women.

There are 16 million caregivers of people living with Alzheimer’s Disease and other dementias in the United States.

Paula Sarver is one of those caregivers.

This is their story.