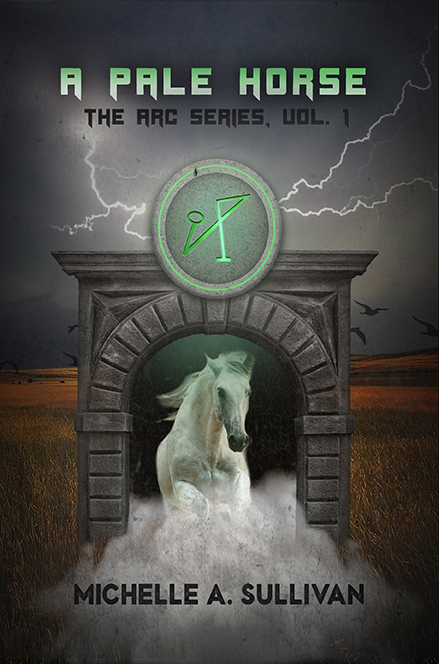 Magic is Real.
And every nightmare you ever imagined walks the earth.

Mythology is True.
Magic is Real.
And every nightmare you ever imagined walks the earth.

The Watchers were tasked with protecting humankind. Instead, they lusted after them; lusted after their beauty, their creativity, their innocence. Some even took human women as their mates, but the children produced from this unholy union were unnatural, corrupt, wicked beyond redemption.
They were The Nephilim.
And there was war in heaven: Michael and his angels fought against the dragon and his angels, and they were cast out into the earth. Woe to the inhabiters of the earth and of the sea, for they have come down with great wrath, and make war with the remnant of the holy seed.

Other Books in "The ARC Series" 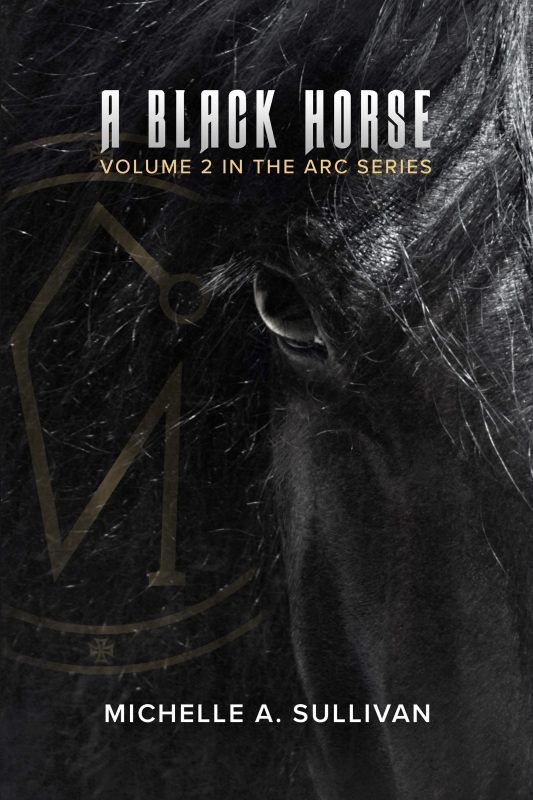 A Black Horse
Preview
Disclosure of Material Connection: Some of the links in the page above are "affiliate links." This means if you click on the link and purchase the item, I will receive an affiliate commission. I am disclosing this in accordance with the Federal Trade Commission's 16 CFR, Part 255: "Guides Concerning the Use of Endorsements and Testimonials in Advertising."