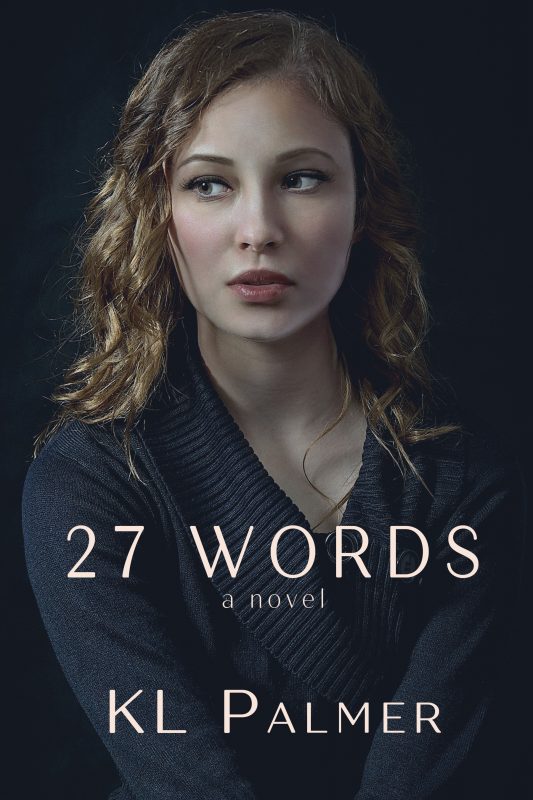 How do you sum up a life?

"My name is Lily Calhoun. I was born 27 years ago. This is my hometown. I went to high school here. When I was 17 years old, I tried to kill myself. I failed. This is my story."

A thousand eyes were watching me. Nobody in the room was talking, and the only sound was a muffled cough from the darkness in the back of the auditorium. Why wasn’t everyone whispering to their neighbors? Shouldn’t they be playing on their cell phones or even sleeping—like normal teenagers? I quickly thought back to high school when I was sitting where they were today. I couldn’t tell you the name of one person that came to speak, nor could I recall one subject matter that he or she would have even talked about. Did we even have guest speakers? Since when did students get so interested in educational assemblies?
I should have been scared. Anyone else would argue that I would have to be. But I’ve given this speech so many times that I could keep to the strict 17-minute timeslot down to a millisecond. Today was an exception. Today I was speaking in my hometown, Little Lake, Virginia. The young principal introduced the subject of the assembly.
Depression doesn’t just mean sadness,” he poignantly said. “It can be a killer. It is important that the students today…”
I was deep in thought wondering how an auditorium could still smell the same 10 years later and how that one scent would always be ingrained in my mind when the clapping that waved across the room startled me back to reality. I smiled, took a deep breath of that familiar air, and began.
“Hello everyone. My name is Lily Calhoun. I was born 27 years ago. This is my hometown. I went to high school here. When I was 17 years old, I tried to kill myself. I failed. This is my story.”