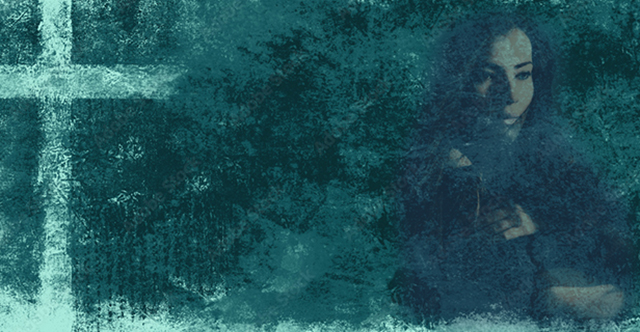 Pericope: A Novel of an Adultress Examines the Impact of Grace in a World Ruled by Power and Wealth

Author Jeff Keene II and WordCrafts Press are celebrating the release of Keene’s debut Novel, Pericope: A Novel of an Adultress, which released on March 1, 2022, in hardback, trade paperback, and all major ebook formats. The novel, set in First Century Jerusalem, examines the plight of the unnamed woman caught in the act of adultery which sparked Jesus Christ’s culture-shattering response, “He that is without sin among you, let him first cast a stone at her.” 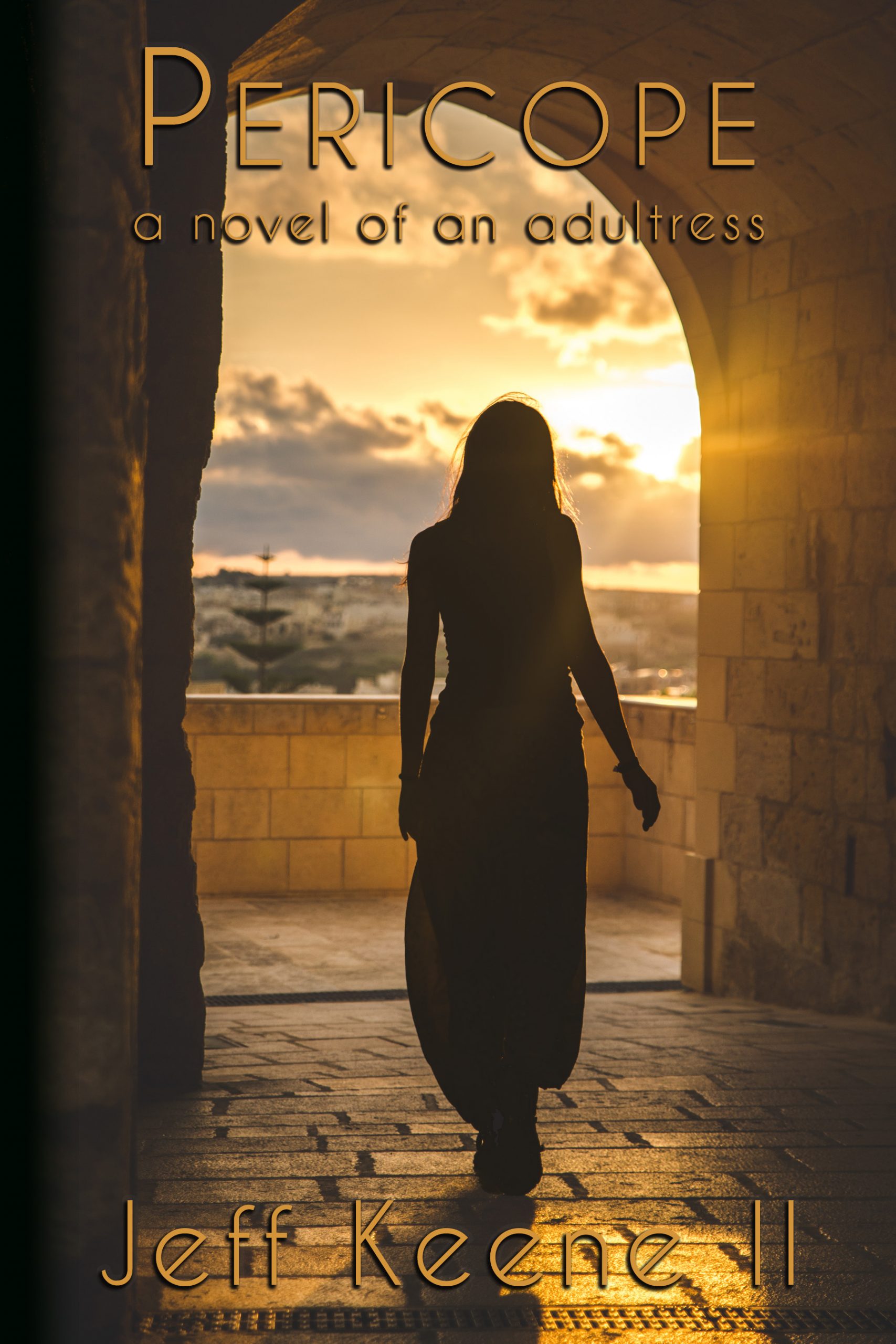 Jeff Keene II holds degrees in biology, chemistry, and linguistics. His writing path began when his high school teacher assigned him the task of creating an original screenplay. Twenty-five years later, that screenplay was published as a short story in a Long Island newsletter. But the writing bug really began when developing a textual criticism about a New Testament story in a master’s level seminary course in 2012. Since then, Jeff has had the undying urge to write about unnamed characters in the Bible who’ve met Jesus.

He has served as a volunteer firefighter where he suffered a line-of-duty injury resulting in the loss of his right foot below- the-knee, worked on a NOAA research vessel for 17-days at sea, and even applied to the NASA Teacher in Space program. He currently serves as a public school teacher.

Jeff lives with his wife, Andria, in Central Florida. They have two adult children. Connect with Jeff online at:
https://pericope2016.wixsite.com/jeffkeeneii 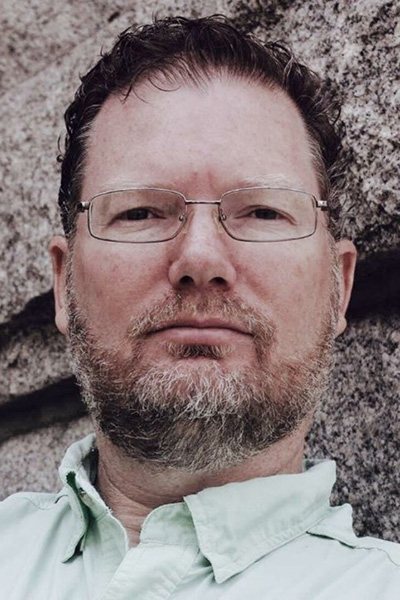