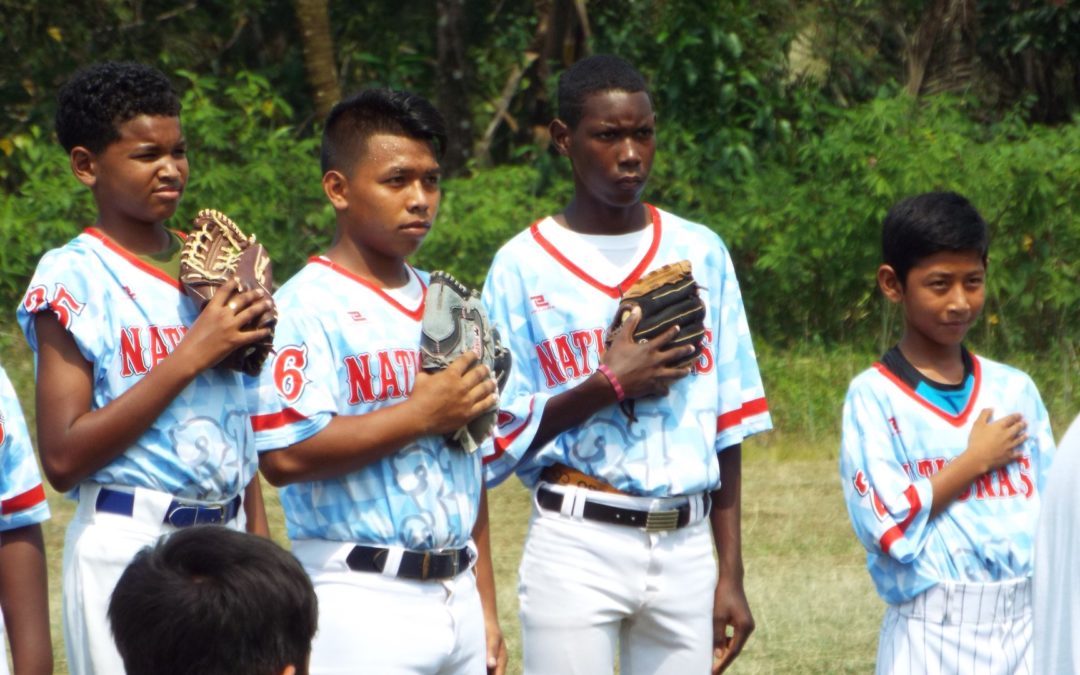 The popular Caribbean tourist destination of Belize is known for its historic archaeological sites, sun-kissed beaches, awe-inspiring diving sites, extensive barrier reefs, and as the home to the world’s loudest creature: the Black Howler Monkey. It was also known as the only Central American country without an organized Little League Baseball program. Until now.

“My son played baseball in Little League, Pony League, and in high school,” Sybil told Hernandez. “He even earned a full scholarship to play college baseball. I know firsthand what playing baseball can mean to a young person, because I know what it did for my son.”