All for the Cause 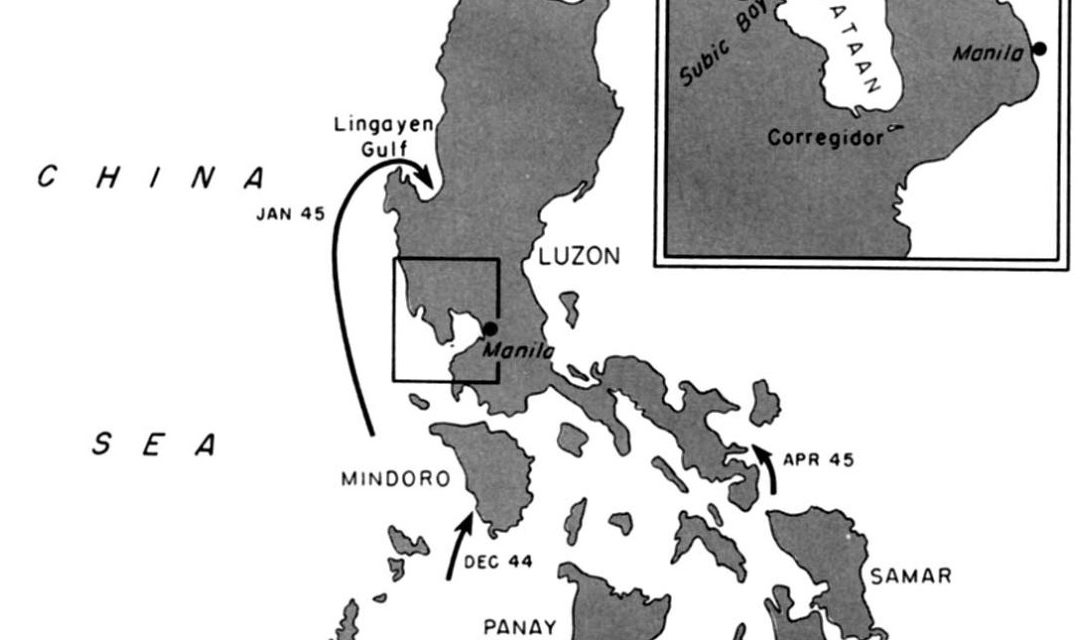 WordCrafts Press and author Gail Kittleson are pleased to announce the release of her latest novel, All for the Cause. Released to help commemorate the 75th Anniversary of D-Day, June 6, 1944, Kittleson’s newest addition to her “Women of the Heartland” brand of World War 2 novels focuses on the War in the Pacific, and deals specifically with events surrounding the fall of the Philippines and how those events impact the lives of the strong, courageous women who hold down the homefront in the Heartland.

The news was grim in May 1942. The Philippines had fallen to the Imperial Japanese Army. Rommel was on the move in Northern Africa. The Russian Army was pushed back toward Stalingrad. In the sweltering jungles of Corregidor, PFC Stan Ford battles illness and injury as he and his comrades escape and evade a tenacious enemy. And in the Heartland, women mourn the loss of husbands, sons, and sweethearts.

While everyone else seemed to be doing something to support the troops, Twila Brunner felt lost, and useless. But when she saw a newspaper article about a Prisoner of War camp being built in neighboring Algona, Iowa, she believed she finally discovered a way to give something for the Cause.

“Sometimes, goodness seems distant,” Gail muses. “But despite of this seeming distance, my characters experience the undeniable presence of divine goodness in the midst of horrible wartime atrocities. I’d like readers to experience this vicariously with them, and carry the concept over into their everyday lives. Pain and trouble come to us all, but embracing God’s love for us during these times provides meaning even in our great sorrows.”

All for the Cause, which is available in hardback, trade paperback, and all major ebook formats, is resonating with readers, with the novel debuting on Amazon’s Hot 100 New Releases charts in both the World War 2 Historical Fiction and Military Historical Fiction categories. All for the Causefollows on the heels of Gail’s novella, Kiss Me Once Again (WordCrafts Press), which released earlier this year, and she is putting the finishing touches on a new “Women of the Heartland” novel, Until Then, which deals with events in the European theatre of operations.

All for the Cause is available from WordCrafts Press in hardback for $32.99, in trade paperback for $17.99 and in all major eBook versions for $5.99.

She and her husband, a retired Army chaplain, enjoy their grandchildren and in winter, Arizona’s Mogollon Rim Country. You can count on Gail’s heroines to ask honest questions, act with integrity, grow in faith, and face hardships with spunk.